Ganja Theories – A World Without Politicians?

Ganja Theories – “A world without politicians?”

The fact of the matter is that both capitalism and socialism aren’t “the best” and currently – capitalism I the “best of the worst options” meaning – it’s the best we could do thus far, but it is definitely not the best we can do.

For those who think I’m some commie-bastard trying to push ideology – you obviously haven’t read all my work. If anything – I’m more of a “romantic anarchist” in the sense, I don’t ideologically believe in having “rulers” however, practically I do recognize the need for some sort of government. If you were to force me into a party – I’d probably be more inclined to be libertarian than anything else, however, even libertarianism is a bit “too much government” for my likes.

Nonetheless – we are not here to discuss political affiliations or ideologies, but a concept which spawned into my mind on the tail end of an “edible-induced” high.

However, politicians would argue that they do serve a function to “represent” the wills of the people. Of this, I agree – but is there a better way to represent the will of the people that are not subjected to the individual filters plagues by every human?

This is the premise of this article and I think – after enough joints, you too might be able to see what I see.

Vox  Populi – The Sum of our Parts

To establish the foundation for my argument, we need to travel back to the late 1800s where a Statistician by the name of Francis Galton asked roughly 800 attendees to guess the weight of an ox. When he counted up all the votes and established the median weight [ 1208 lbs] – he found that while there were predictions from all sides of the spectrum – the average of all of the votes were only 11 pounds off. In other words, the crowd was off by  .01% in their collective estimations.

How is it possible to be so accurate when individually – everyone guessed wrong? More importantly, why do these results remain constant when replicating the experiment?

If you’d like to test this – simply buy a jar and fill it with jelly beans. Then, survey enough people [I recommend 100] and ask them if they can “guess the number of jelly beans”. Once you’ve done collecting the data, see how far the “median guess” was from the real number.

“Vox Populi” or “The Wisdom of Crowds” demonstrates that within the “collective” we have wisdom. In essence, this is what “representational government” wishes to achieve. To have a representative “represent” the views of a particular group. Ex. The Population of a City/County/State.

The problem with this approach is that the “individual-politician” also has their own subjective interpretations of reality. This means that though they “wish” to represent the whole, they still are forced to filter through their individualist experience.

This is the reason why there is corruption in politics, why lobbies buy politicians and why capitalism isn’t working as it’s supposed to – due to the fallibility of the human.

What if it was possible to create a “theoretical Hive brain?” What if we could remove the individual and create an “ethereal representation” of the people? Is such a thing even possible?

Chris Eliasmith – author of “How to build a brain” has been working with building brains for a long time. In other words, he’s an expert in building neural networks. He appeared on a Youtube Originals show entitled “Mind Field” hosted by Michael Stevens on the Episode “The Stilwell Brain”.

Within this episode, they arranged 300 high school students to perform a single action based on a stimulus. When they were all arranged correctly – the “human collective brain” was able to interpret data over space and time.

While the demonstration was very simplistic in essence, it describes perfectly the theoretical future government I am submitting for discussion.

Represented by the Hive?

Now – let’s take that cannabis imagination we’ve got going and push it even further. While the Stilwell brain is a simple experiment – with the right technology we should technically be able to create a “Hive Mind” which can “suggest” policies, laws, etc.

How would this work?

You utilize mobile devices to create a network comprised of individual-experts who would have the ability to vote “yes”, “No” and potentially other functions like “adding more options” etc. I don’t know the details – I’m a visionary-stoner not an engineer godammit!

The “hive mind” would require some sort of A.I to help interpret the individual stimuli and to compile/suggest courses of action based on the Wisdom of the Crowds.

This A.I would have to follow certain principles we all agree on; “Life matters, Human rights, etc”.

However, once a system like this is in place – it would be void of corruption as no amount of money would be able to “buy” off the A.I. Especially, since it only works when everyone is acting as an individual neuron.

Of course – this would also require a higher commitment from the individual. Society would require “more intelligence” which means we would need to re-examine the way we teach people. Also – I wouldn’t limit “individual-experts” to be purely academic. Perhaps, a specific “expert exam” for different areas like “health, economy, agriculture, etc”.

Yes – this task seems monumental and probably not functional. However, seeing that people have such a distrust in government – do you think that creating some sort of ethereal representative that cannot be religious, moralistic, philosophical, or ideological in any way – yet has your best interests always at heart – would that perhaps inspire more trust in the government? I don’t know – but get high and talk about it among yourselves!

Isn’t it funny that a “Distrust in Government” is just another way of saying “A Distrust in People?” 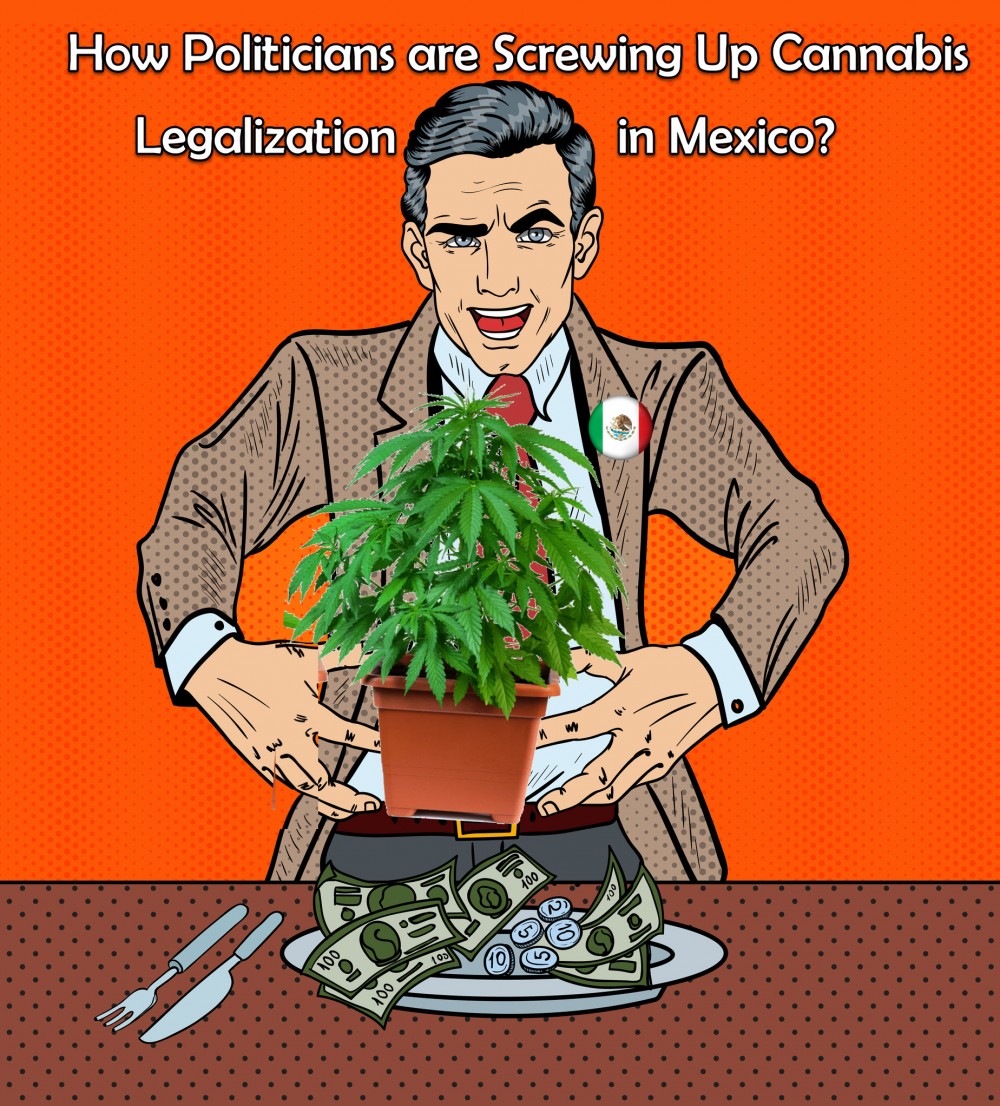