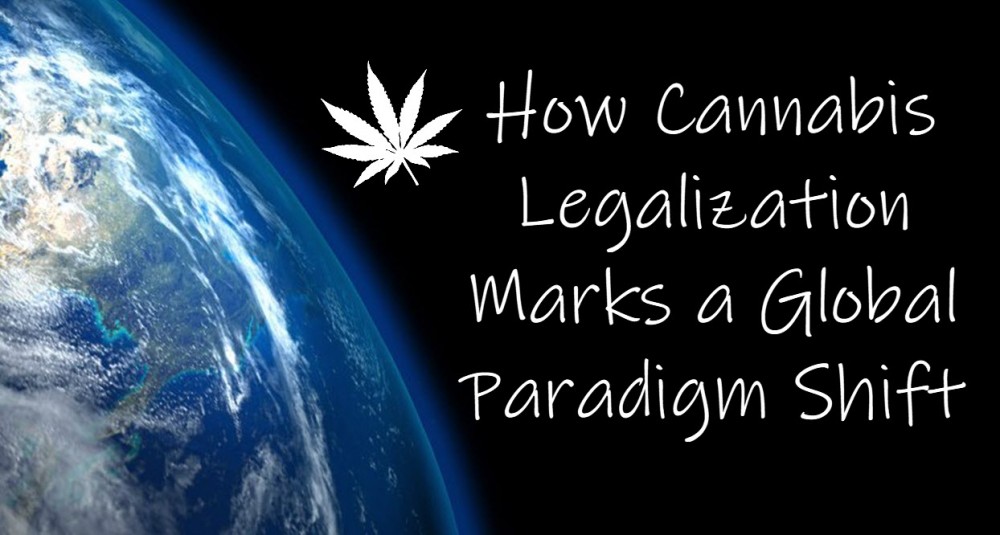 The year 2020 started with a bang – literally. Within days after the clock struck 12, rumors of WWIII has been trending on Twitter, with escalating tension between Uncle Sam and the Middle East. However, I personally am not too worried about Armageddon because what most people are failing to see is that the “rumors of war” is a time-old American tradition when nearing election cycles.

The President, in order to seem “powerful” needs to advocate war and appease his political/economical benefactors if he wishes to be elected again. After all, the United States only knows war and though the country believes it is the “world’s peace keeper”, the US military has done more for Terrorism than Osama Bin Laden could ever have done.

Putting the “Orange Terror” aside for a second, I’d like to circle back to what’s happening on a global scale. This time, not looking towards governments – and similar organizations that are quickly falling behind the rate of evolution by individuals on this planet.

What is happening to the “human consciousness” is something that one can observe through the political stances on drug policy. However, before we can come full circle – we must regress back to the early days of the human on this planet. The time, before society, before the rules and the laws of the land were enforced by power hungry cunts.

Understanding the Cyclical Nature of Consciousness

Consciousness is a crazy little thing. Scientists still have no real idea what it’s about. Those who study it from a “mechanical perspective” believe that consciousness is merely the chemical and electric responses in the brain. In other words, we are only the “sum of all our parts”.

However, this fails to explain something as simple as “feelings and emotions to certain things”. Why is it that you experience “love”? Is it merely a chemical reaction? What about “soul mates” and why does a particular song give you goosebumps – yet others do nothing?

These are questions that elude physical mechanics because it is impossible for it to understand the nature of consciousness. Quantum Mechanics is attempting to solve this problem and there are some interesting theories on this, however, it is not the purpose of this article to discuss the applications of the “Quantum Mind”.

Rather, we’re going to step back and look at the evolution of consciousness over the ages.

Before humans formed large organized societies, we were roaming the earth hunting, eating and fucking. During this pre-society situation, the predominant manifestation of consciousness was elaborated via “Shamanism”.

People saw the “spirit of animal” and the “spirit of Gaia” within everything. During these times, worshipping the “horned god” or Baphomet was standard practice. Shamans guided their people through the ages in order to survive – understanding that “consciousness was a part of nature and man” and that by engaging with the consciousness would give them an advantage over beings that did not engage with consciousness.  Shamanism is the first manifestation of consciousness.

Over time, with more complex systems developing and our intellect increasing, we started projecting our consciousness into nature. This eventually formed what we know today as “Paganism”. The sun became a god, and so did the moon and the rain and everything in between.

Humanity projected themselves into nature and started developing deities that always happened to “look just like them”. Paganism was the second paradigm of consciousness.

Over time, as this new paradigm helped us grow and establish bigger societies, the need for control arose and in turn, the pagan gods were “smelted down” to a monotheistic or polytheistic manifestation. We can call this paradigm the “theistic approach to consciousness”.

During this time, the major religions we know today became what it is today. The third paradigm of consciousness is known as “Spiritualism” – this includes concepts monotheism, polytheism and even things like Taoism and so forth. However, within this paradigm, we are the “diseased versions of our gods”.

The fourth paradigm of consciousness is something we’re experiencing currently. It is where humanity abandoned the notion of a God and looked towards the mechanical explanations of everything around us. This we can call “Atheism” or “scientism”. Within this, the notion of “spirituality” is seen as childish and everything should be viewed through a mechanical lens.

The problem, as we established earlier, is that the mechanical approach to consciousness also doesn’t work. There are so many facets of humanity that cannot be explained via the mechanical/purely atheistic approach. Nonetheless, this is the fourth paradigm of consciousness.

Now, we are entering into the fifth paradigm of consciousness. We can call this the “Mystic” or the “Quantum Paradigm” if you want to get all sciency about it.

Within this paradigm, we regress back to the Shamanistic state of understanding that “consciousness is all around us” and that “the universe is consciousness manifest”. However, unlike early shamanism, we are now incorporating all the other paradigms and understand the mechanics of spiritualism in a way our ancestors could never have dreamt of.

How Cannabis is the Catalyst

I personally believe that cannabis and other drugs are signs that we’re entering into this fifth manifestation of consciousness. With studies on drugs like psilocybin and DMT, LSD, MDMA, and other “psychedelic drugs” are unlocking the answers to the questions that mechanical scientists couldn’t answer.

Call it a “Chemical Shamanistic Revival” or “Psychedelic Shamanism” or “Quantum Shamanism” or anything that suits your narrative. However, it’s this return to our primal state of consciousness that will help overthrow the established powers.

Wars and rumors of wars, Gretas scouring the olds and companies being held accountable for their fuckery on the planet is all a manifestation of this new consciousness paradigm.

Whenever there is a great transition, there will be unforeseen conflict. However, if we can double down on the “Psychedelic Shamanistic Revival” we might be able to stop the escalating conflicts before (as we have done so many times throughout the past 200,000 years) we end ourselves.

Why else do you think that cannabis has been the most vilified drug in history, despite it being one of the safest known to humankind? Those Atheistic Super Powers, which depend on the current manifestation of consciousness, would become irrelevant in a modern-shamanistic culture where the emphasis of “mother earth” and “interconnectivity” and “oneness” predominates the narrative.

How can you wage war, when “all is one”? You’d essentially be killing yourself and no self-respecting, intelligent organism would ever condone those actions.

If you want to “save the world”, you first need to free yourself from the old paradigm of pure mechanics and embrace “Quantum Shamanism” or the fifth manifestation of consciousness. 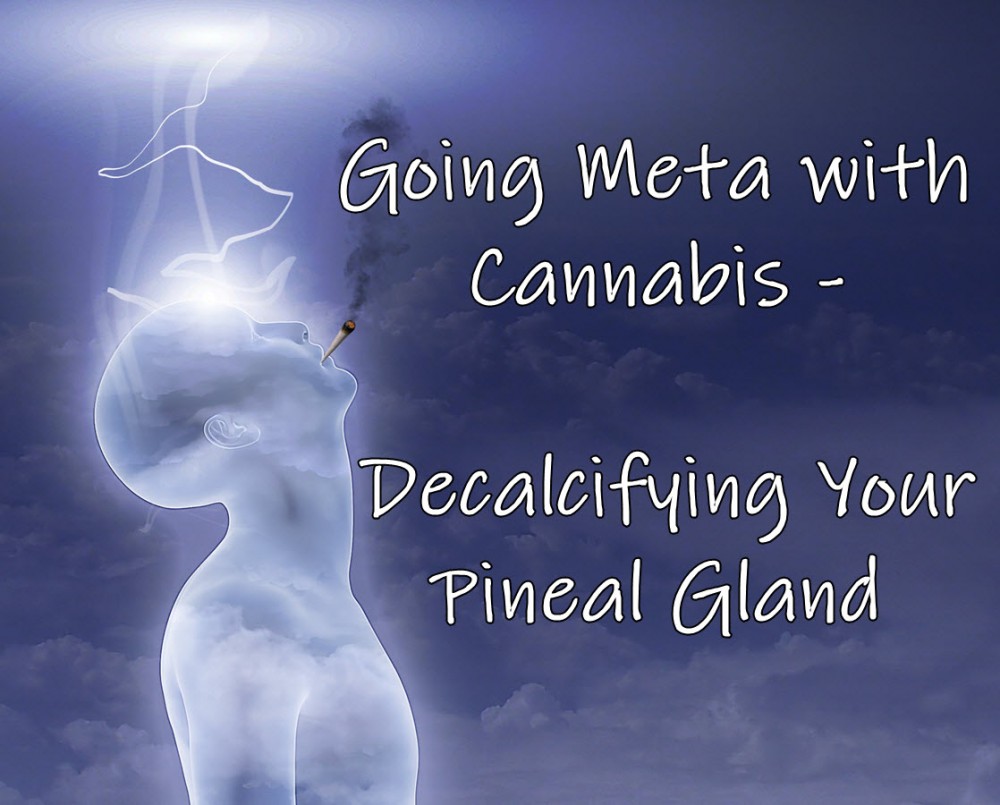 HOW CANNABIS LEADS TO A PARADIGM SHIFT, READ MORE.