How growing cannabis is affecting air pollutions and what can be done? 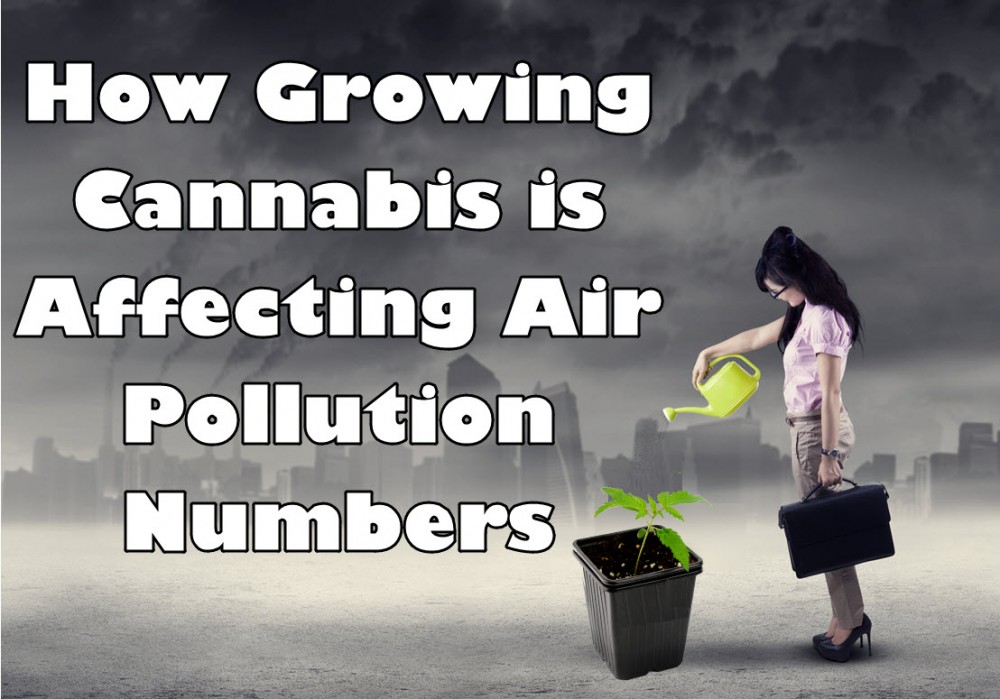 There’s no doubting cannabis’ meteoric rise, from being considered a gateway drug to its growing acceptance as a panacea. Today, forms of it can be seen everywhere, from pharmacies to grocery stores. But along with its increasing popularity, the issue of sustainability, and more importantly, its environmental impact must be taken into consideration, especially as the globe faces a looming climate crisis.

The cannabis industry bring so many benefits, both health and developmental. This year, the industry is projected to rake in almost $ 15 billion, and that number is only expected to continue to rise. By 2024, just five years from now, it’s predicted to become a $ 40 billion dollar industry, creating millions of jobs and contributing to economic progress.

However, despite all its apparent benefits, research into its environmental impact is still limited. In addition, because of the cannabis industry’s federal status, many cannabis companies are hesitant to take part in studies on how cannabis production affects the environment for fear of opening a proverbial can of worms. But, as we all know, just because we might not like the results, doesn’t mean we shouldn’t look into it.

So far, the research that has been done has shown cannabis’ considerable impact on the environment, at least that’s what researchers have found in Colorado, where the industry has been booming now for several years.

In Denver, in particular, cannabis production has had an unfortunate effect on the air. The city ranks 12th in terms of worst air quality in the United States. And it’s not the pot smoke that’s affecting the air, the culprit is a little less obvious than that. It’s the terpenes, the organic compounds that make the marijuana plant smell so strong.

Terpenes are classified as volatile organic compounds (VOCs). While VOCs are harmless alone, when they combine with combustion gases, like the nitrogen oxides produced by cars and industrial sources, they create ground-level ozone; the ‘bad’ kind of ozone that can trigger a variety of health problems for humans and animals. Crops like lavender also emit VOCs, but they’re not cultivated in greenhouses near highways, like cannabis is, particularly in Colorado, where most of production is located near two of the state’s main highways.

Thankfully, the state’s Department of Public Health and Environment is conducting a study on the industry’s air pollution problem and what can be done to address it. Cannabis isn’t going anywhere, so the next logical step is to help mitigate and, more importantly, eliminate the detrimental effects the industry may have on the environment.

And while many dispensaries are hesitant to work with researchers, one of them, Smokey’s 420, a dispensary with two locations in Colorado, thinks it’s important to anyway. Scott Brady, the owner, said, “it’s important to know, either way, good news or bad news, what is it that we’re doing? And then, to be able to have conversations with them about what we can do to help that?”

Due to the lack of federal funding, on account of cannabis still being illegal in federal law, states, organizations, and researchers have to come up with their own means of funding for studies. Without the help of the government, research isn’t as extensive as it could be. As a result, developing solutions could take significantly longer than it would otherwise with federal assistance. This also means it’s up to states to set standards for emissions.

Van Butsic, co-director of UC Berkeley’s Cannabis Research Center, said, “There are lots of technologies that capture VOCs before they enter the atmosphere that are required in other industries like gas stations. Before emission standards can be set for cannabis, we need recognition of the issue and long-term data to develop regulatory statutes—and we’re a long way from that because federal prohibition has hindered research and we don’t have the science yet.”

With all this in mind, what can be done to mitigate the effects of cannabis production? Thankfully, there are several options:

–    Carbon filters help absorb VOCs. Many growers already use them to control the smell. But their use in mitigating the effects of VOCs has yet to be emphasized.

–    Push for federal legalization. Legalization means that organizations like the Environmental Protection Agency (EPA) and the National Science Foundation would be able to provide funding opportunities that could help develop solutions and assess risks.

–    Continue to encourage environmentally-friendly practices. Although many dispensaries are already taking a zero-waste approach to their businesses, like Colorado’s Smokey’s 420, more efforts are still needed in terms of sustainability.

–    Promote awareness of the effects of the production within the industry so that companies/dispensaries/farms can do more to assist in research and rethink their own approaches to growing cannabis.

In the end, while more research is being done, without federal regulation and assistance, states can only do so much. Jennifer Carah, a senior scientist at the Nature Conservancy of California said, “The black market is not going away, but to the degree that we can entice growers into the legal market, their agricultural practices can be regulated like other agricultural crops, which will go a long way to addressing potential environmental impacts.” 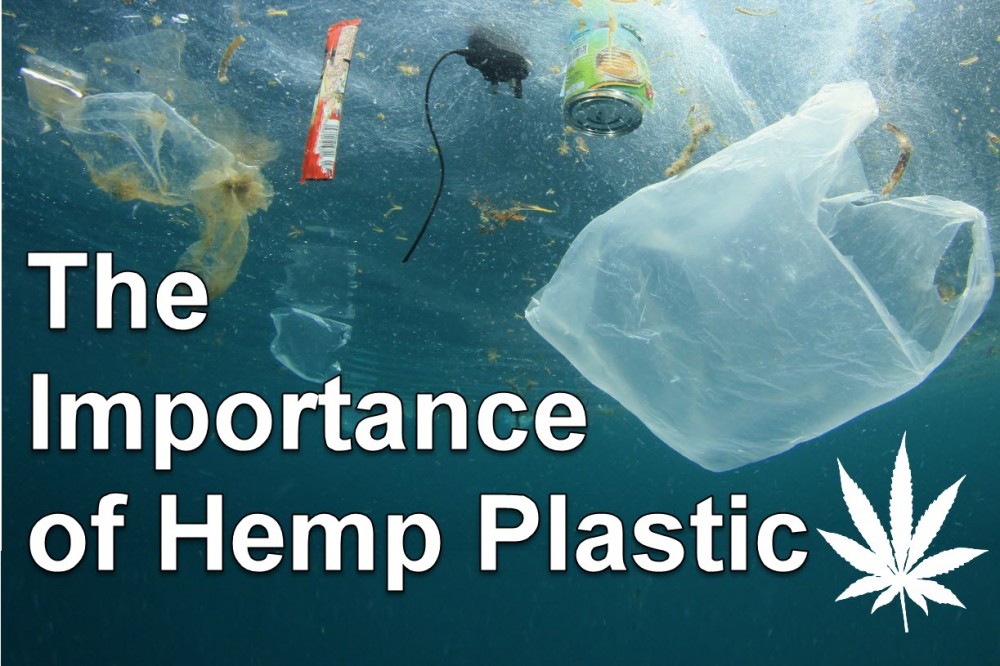