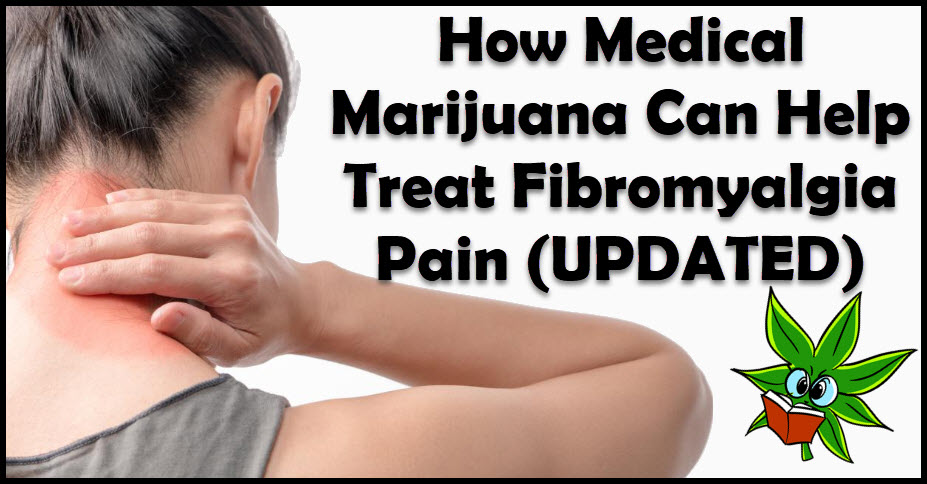 Many people, even medical practitioners, know little about fibromyalgia even though it’s seen as one of the most painful conditions humans experience. The disorder affects millions of sufferers worldwide, women more so than men, but what causes this mysterious condition, and, more importantly, how can it be treated successfully?

Studies indicate fibromyalgia sufferers could find relief through the use of medical cannabis. However, given the way the herb has endured censorship and criminalization throughout much of the developed world, researchers have performed relatively few studies on the plants’ efficacy. Can medical cannabis treat fibromyalgia pain and, if so, how can more patients benefit?

Fibromyalgia refers to a condition of widespread musculoskeletal pain experienced for more than three months along with accompanying symptoms such as headache and extreme fatigue. In addition, the disorder causes disruption with cognitive processing many sufferers refer to as fibro-fog. Whether this brain fog occurs as an independent symptom of the disorder or whether it results from dealing with widespread pain daily remains unclear.

In fact, researchers know little about the disorder in general. While chronic pain affects an estimated 86 million Americans to some degree, no single blood test or physical exam proves sufficient in diagnosing the disease. The condition typically affects those with other chronic pain woes such as migraine or Crohn’s disease, although medical professionals don’t fully understand why.

It’s important to differentiate fibromyalgia from other widespread pain conditions such as rheumatoid arthritis, though. While diseases such as arthritis produce changes in the configuration of bone and connective tissue, fibromyalgia does not. Additionally, while blood tests can confirm the diagnosis of certain types of arthritis, no such test exists to prove fibromyalgia exists. This may explain why many medical practitioners, especially those who underwent the bulk of their training earlier in life, downplay the severity of the disorder.

According to anecdotal evidence gleaned from patient questionnaires, medical cannabis may prove efficacious in the treatment of this pain disorder. One recent study revealed the herb had a significant favorable effect on the majority of patients.

Benefits of using medical cannabis include the low-to-zero chance of overdosing on the substance. The human body contains its own endocannabinoid system, which makes supplementing with the herb non-toxic except in doses nearly impossible to attain — most patients would fall into a deep slumber way before the risk of overdose grew too high. Although some prohibitionists cite stronger strains as a reason to keep the herb illegal, the fact remains that not one person has died directly from an overdose of THC, the substance which gives cannabis its heady effects.

Some physicians, who work with those suffering from the disorder, state their patients have told them nothing but medical cannabis helping them alleviate the pain of the condition. However, the herb isn’t available in every jurisdiction in the U.S. Even though Canada approved the use of the herb quite some time ago and Mexico is poised to do so before the end of the year, Americans remain stuck in the middle when it comes to marijuana laws.

Prior to the debut of the movie “Reefer Madness” and the herb becoming illegal under federal law, cannabis enjoyed regular use in cold preparations and other medical concoctions. It wasn’t until the drug war escalated that the plant became associated with criminal activity. Sadly, though, the stigma still keeps many patients who could otherwise benefit from medical cannabis from utilizing the herb.

Future Research into Fibro and Cannabis

Although researchers need to perform much more research into both fibromyalgia and the efficacy of cannabis in treating it, many sufferers hope legalization will bring further developments. Some dream of reducing the active ingredient in cannabis to pill form to allow patients to benefit from the ease of treatment. In the meantime, though, fibromyalgia sufferers who live in states where medical cannabis is legal do well to try the healing herb.

Cannabis has proven to have neuro-protective effects, saving and even restoring the myelin sheath surrounding the nerves in patients with multiple sclerosis. As many medical professionals believe that fibromyalgia may have a similar basis in the central nervous system, it’s possible that scientists will understand just how the herb benefits those suffering from this disorder as well.

Cannabis already proves efficacious for other neurodegenerative disorders such as Parkinson’s disease. If fibromyalgia is proven to be neural in origin, the relief many sufferers feel from smoking or ingesting the herb becomes understandable.

In any case, cannabis certainly relaxes the body. So those who find their fibromyalgia flares corresponding to times of extreme stress may find relief from medicating with the plant. Stress exacerbates nearly every chronic pain condition known to humanity.

Those suffering from fibromyalgia endure unimaginable levels of pain, but Mother Nature may provide the perfect relief. Once cannabis is freed from political bondage, medical professionals will be free to experiment with this potentially-healing herb.

FIBRO AND CANNABIS, READ THESE… 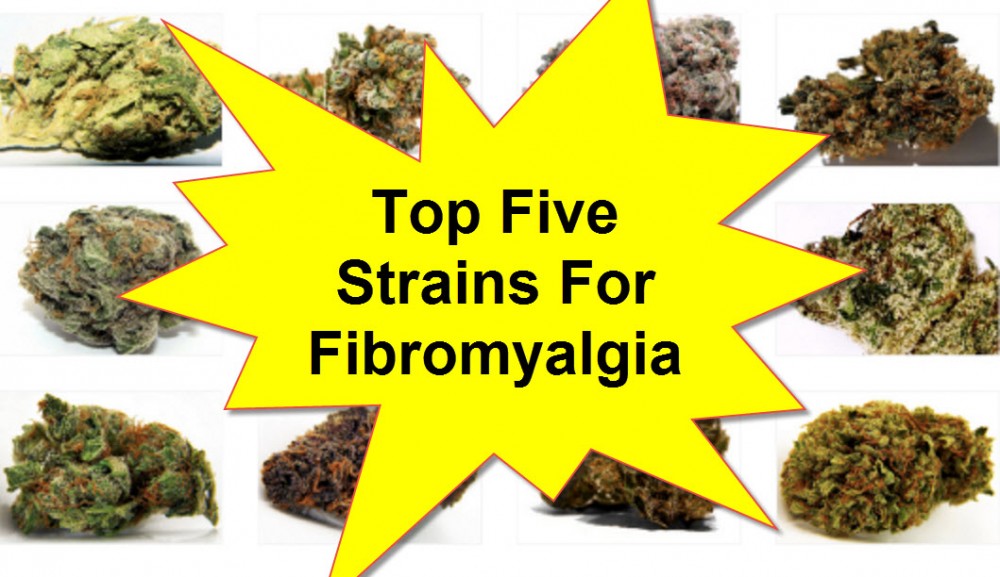 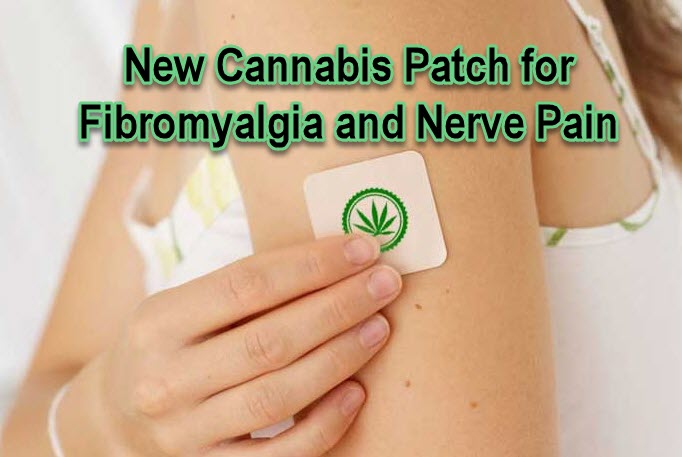