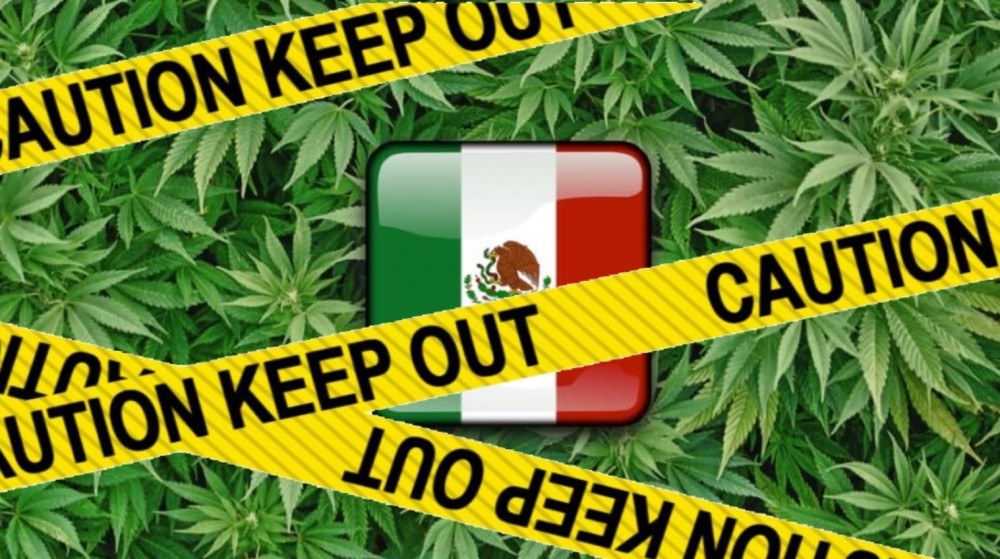 I have been keeping my eye on the Mexican cannabis initiative for some time now considering that once legalized, 128 million people will have access to the cannabis marketplace. However, considering that the current president of Mexico is a left wing Socialist Megalomaniac who compares himself with Jesus Christ – the Mexican cannabis market might not be as “scary” for the US as previously thought.

While there still isn’t an official stance on the proposal, the senate website does have a plan posted which seems most likely to pass.

Previously, I went through a slew of proposals and the one I covered a few weeks back seemed to be a sure win, however, as time passed on by and amendments rolled in – the proposal changed.

What’s the most important parts of the plan?

One of the key features discussed on the draft located on the Senate Website includes the formation of the Mexican Cannabis Institute, which would be officially formed by Jan 1st, 2021. This institute would be responsible for regulating the entire cannabis market.

The Institute will be releasing licenses to four different applications:

A single entity won’t be able to hold more than one type of license. This is meant to deter foreign companies from buying up the entire cannabis market and eliminates the idea of vertical integration. In other words, a company would not be able to grow cannabis and sell it in a dispensary. They would be limited to having no more than 3 licenses, within the same application.

In other words, if you were to cultivate cannabis, you would be able to do up to three plantations and no more. This is obviously subject to change, however this is what is found within the initial drafts.

The only licensing scheme that will have a set limit will be retail licenses. This will be regulated very strictly to ensure that a company isn’t running rampantly and popping up dispensaries everywhere. Additionally, licenses will not be able to be transferred at all – meaning you get the license and it’s only applicable to you.

Furthermore, there will be a ban on edibles and beverages within the recreational market, however the medical market will have access to these products.

Yes – what the hell indeed! Mexico has such a global potential to change the cannabis game, that after years of deliberation that have such a weak proposal. Nonetheless, I believe that the initial plan probably will adapt and change over-time.

Vertical integration is something that could be potentially a great thing in terms of reducing costs and maintaining quality of product, however, initially, it might be good to place a limit on these types of licensing in order to give those with little income an opportunity to participate in this lucrative market.

Another thing that might potentially happen as a result is the formation of “Sociedades” (societies). Since vertical integration for a single entity is not permitted, collectives would start forming to circumvent this law. This would mean a collection of individuals will register for different licenses and make a supply chain that would allow them to control operations from seed to sale (both nationally and internationally).

The biggest “WTF” is the banning of edibles. If medical patients can get access to infused beverages and edibles, it would mean that those products “will be available” within the market place. However, making it illegal for recreational consumers will only motivate them to buy it illegally.

Thus, I think the Mexican senate completely missed the mark on edibles. Of course, edibles are far more potent and people do have the potential to “over-consume”, but the risk factors are minimal. Nonetheless, medical patients will be consuming these types of products and as a result these products will bleed into the recreational market.

Once enough of this has occurred, in all likeliness the will bring edibles and beverages into the recreational market as well.

What does this mean for foreign investment?

Most companies would like to bank on vertical integration and the cheap labor force that Mexico provides.

However, with these limiting clauses, it will definitely slow down the international investment within the country. Some big players would probably do their cultivation in Mexico (which would be permitted), but would require a different “exporter” to handle that aspects of the business.

In essence, the Mexican government – under the ruling of an inept megalomaniac, have just limited the vast potential of the Mexican share within the cannabis market (internationally). Unless things change drastically over the coming year – companies and cultivation efforts in the US would not really have anything to fear from the cannabis down South.

It’s a shame really, however, I think as time evolves – so will the Mexican cannabis market. 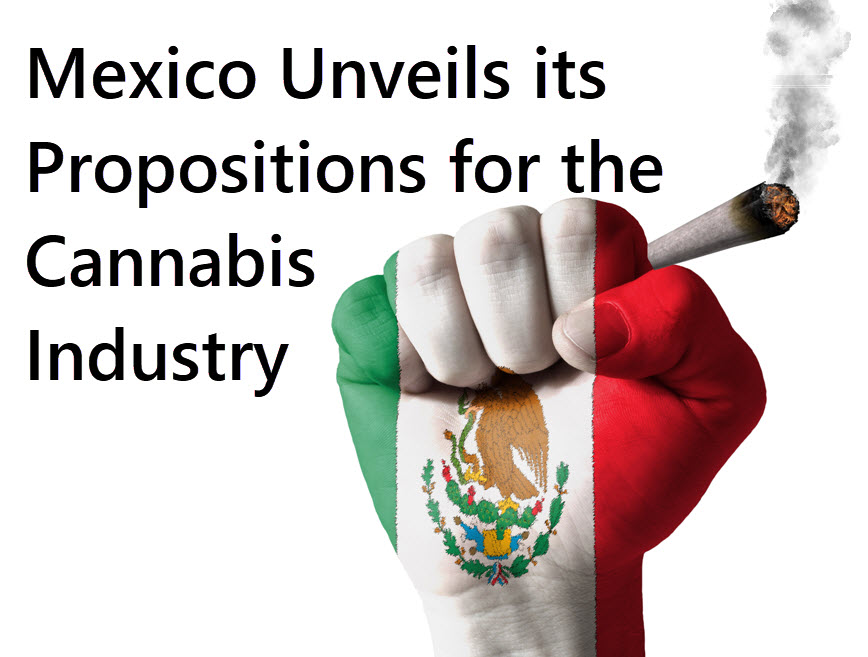