How Pop Culture will Help Legalize Cannabis Across the Globe

How Pop Culture will Help Legalize Cannabis Across the Globe 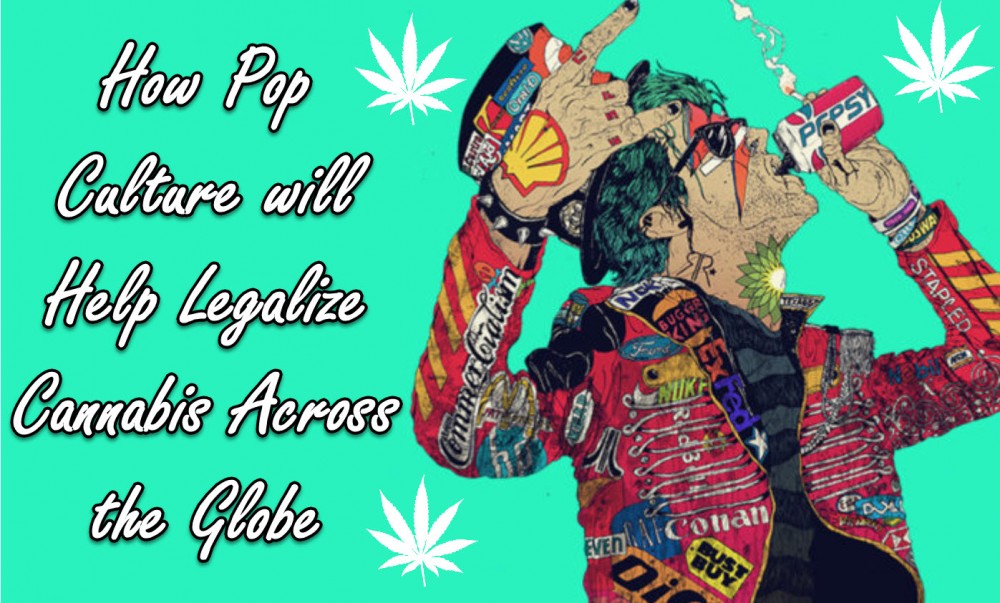 The world is ready for cannabis legalization. The signs are on the airwaves. The concept of a “stoner” is drifting out of the mass conscious image society holds of the cannabis consumer. Nowadays, a cannabis consumer can be anyone – a teacher, a doctor, a parent…a grandparent.

Of course, the Cheech & Chong demographics still exist within the modern sphere of existence, however, the concept of cannabis has expanded beyond the idea of “stoner”.

With the Marijuana Industry generating billions of dollars and the medical industry achieving amazing results…people are welcoming cannabis with open arms.

And as mentioned before, Pop Culture is reflecting it.

Cannabis moved from the “counter culture” right into the heart of mainstream. Everybody and their mother now feel it’s “okay” to talk about weed openly. Sure, there is still a large conservative demographic within the pool of society, but statistically speaking the “pro cannabis crowd” far outweighs the “anti-cannabis crowd”

When something slips into the realm of Pop Culture, it’s only a matter of time until everyone accepts it. Cannabis went through the journey of obscurity into the light and as mentioned….the signs are on the airwaves.

More and more you begin to see a positive portrayal of cannabis within television shows and movies. You have a greater frequency of “high profile people” admitting to their cannabis consumption habits, speaking openly about use and their belief surrounding the plant.

Politicians are chiming into the debate. Cannabis is now a serious issue that can’t be ignored for too much longer.

Sure, the government is still waving their opposition at every corner, but the fact of the matter is that the newer generations are growing up in a “Cannabis Friendly World”.

As these newer generations age, they become eligible to vote and before you know it…the federal prohibition of cannabis is over.

Does art imitate reality or does reality imitate art? This is an important question as we move onto the next phase of this joint.

As I mentioned in the beginning, cannabis is sifting into mainstream television and movies. It’s being portrayed as a common occurrence…”something people do”. This is even true in ‘non-cannabis shows’.

When people watch TV or a movie, their brains revert from Beta Waves (brainwaves associated with active, critical thinking) to Alpha Waves. When in the Alpha state, a person is subjected to a passive learning experience with the right side of the brain at the wheel, leaving critical thinking skills behind.

In other words, people begin to receive information without a logical filter in place. When a concept is exposed often enough, long enough and loud enough…people start to believe it.

With cannabis, this is occurring on a macro level. Shows like “Weeds” and “High Maintenance” are just a few examples of public acceptance to the concept of cannabis within the boundaries of a functional society.

As mentioned, newer generations are exposed at a higher frequency to this reality, influencing their belief system surrounding cannabis.

Every single year millions of new voters enter into the political sphere, the vast majority of them with a benign perception of cannabis. This means that with every new attempt to legalize cannabis, the odds are growing in favor of it passing irrespective of the geographical location.

Why California Legalizing Cannabis Matters to the World

This year, California rolled out its recreational cannabis framework, allowing adults to consume it without the fear of prosecution. It’s also embracing the idea of coffee shops and accommodating the industry to become a staple within the Californian Marketplace.

This of course will influence many of the new shows that are coming up, considering that a vast majority of mainstream cinema comes from Hollywood. While cannabis has been pseudo-legal in the state for decades, it wasn’t until 2018 that it became legal for adults to consume without the need of a medical excuse.

The normalization of the plant will most definitely influence the slew of scriptwriters, directors and producers working on their various products. This “normalized” view of cannabis will influence their work, trickling into more mainstream television/movies and in turn continue to warp public perception of cannabis.

What I’m trying to get at here folks is that irrelevant of the political climate surrounding the plant, the slew of prohibitionist voices screaming at the top of their lungs “MARIJUANA IS BAD!” and the infamous Attorney General “Mr. Magoo” trying his “derndest to shut them whipper snappers down”…the cannabis industry cannot be denied any longer.

The inevitability of legalization is real. We just need enough of the old dinosaurs to die off and for newer generations to replace antiquated ideas that only harm society. 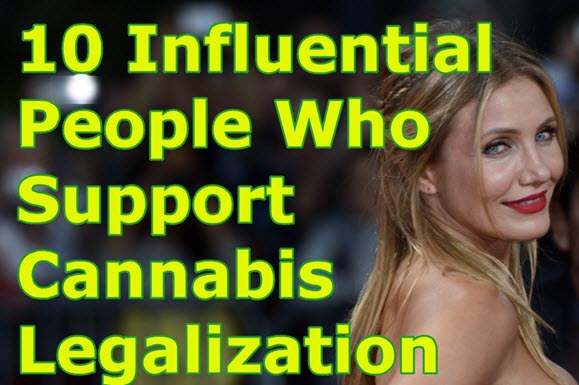