How The Government Created The Opioid Crisis (And Still Funds It)

How The Government Created The Opioid Crisis (And Still Funds It) 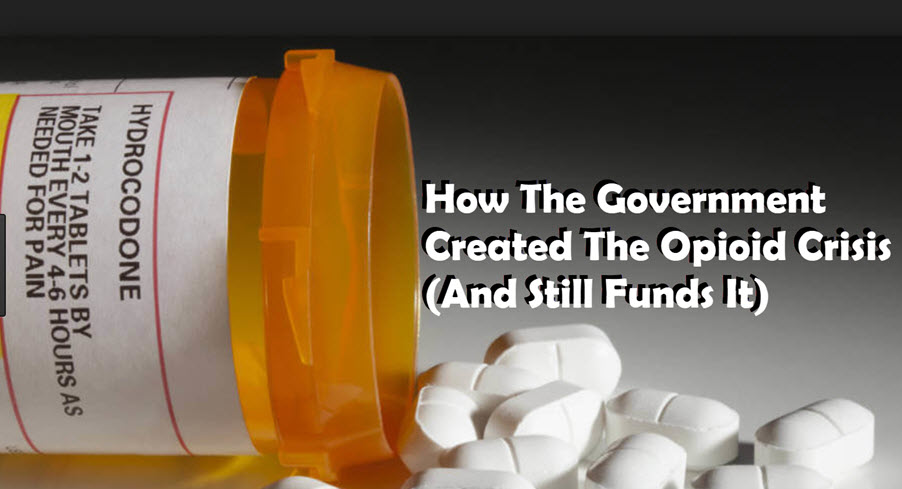 Earlier this week, the Wall Street Journal’s editorial board wrote an enlightening article discussing the Medicaid program, its expansion, and the impact it has on the growing opioid epidemic in the United States.

Medicaid proponents try to give high hopes about the expansion of the program; saying that it can reduce the rate of those uninsured, boosts economies, eliminates charity care in hospitals, and saves lives. However, none of these things are true. Expansion proponents have new claims; stating that increasing Medicaid eligibility through the Affordable Care Act, also known as ObamaCare, is a solution to the opioid addiction crisis. This is yet another assertion that doesn’t use any facts to support it; and as mentioned by the WSJ editorial board, in fact the Medicaid program may actually be contributing to the problem.

The Centers for Disease Control and Prevention cite several studies linking the rates of the opioid addiction crisis with Medicaid, addiction, and death. A study revealed that Medicaid recipients tend to be prescribed opioids two times more than those who subscribe to private insurance. Another Washington-based CDC study showed that Medicaid recipients are also around 6 times more likely to die from opioids compared to those not enrolled in the program. Wall Street Journal also mentions a recent study conducted by Express Scripts Holding, one of the biggest pharmaceutical businesses in the country, which showed that in 2015, one in four Medicaid patients were prescribed opioids. Sen. Ron Johnson of Wisconsin also requested for a federal Health and Human Services investigation to the Medicaid program that revealed alarming information. They found that overdose deaths for every 1 million residents increased twice as quickly in Medicaid expansion states compared to non-expansion states from 2013-2015. 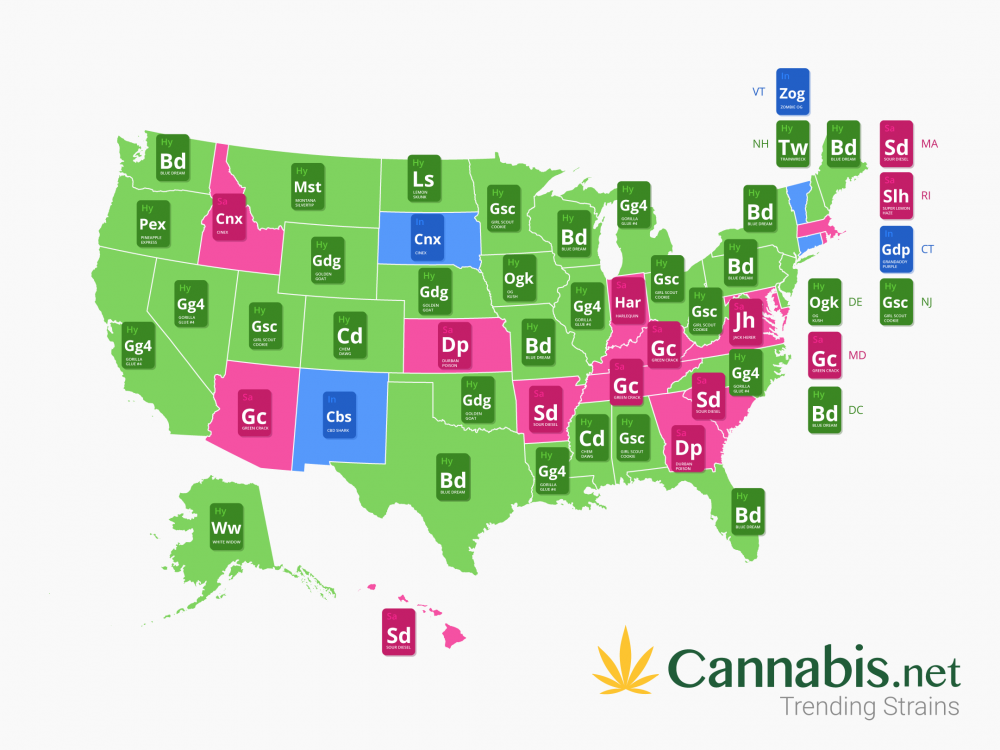 The study also found significant discrepancies among neighboring expansion and non-expansion states within the same timeframe. In New Hampshire, which is an expansion state, opioid deaths rose 108%, while in Maine there was an increase by 55%. Another expansion state, Maryland, experienced a 44% increase in opioid deaths while in Virginia the increase was at 22%. Sen. Johnson’s office also discovered 261 nationwide cases of people illegally prosecuted for using their Medicaid cards to access opioids. Those accused would get opioids using forged prescriptions then sell them at excessively inflated prices. The WSJ editorial board also mentions that a Wisconsin detective informed Sen. Johnson’s office about 240 oxycodone pills which could be purchased through Medicaid cards for a $ 1 co-pay then was illegally resold for $ 4,000 up.

In Ohio, where over 700,000 adults are enrolled in Obamacare Medicaid expansion, the opioid problem is worse than ever before. In 2017 alone, Ohio is projected to suffer from more deaths from overdose compared to the entire country in 1990, based on an Ohio county coroner. People need to acknowledge that this problem is caused by legal prescription drugs and NOT the illegal drug market

Medicaid may, in some cases, actually provide treatment options for addicts but we still can’t turn away from the fact that it provides a plastic card that uses government funds to increase accessibility to opioids.

Sen. Johnson sent a letter to the Inspector General in July stating that “It appears that the program has created a perverse incentive for people to use opioids, sell them for large profits and stay hooked,” followed by a request to the Human and Health Services to conduct a more thorough investigation to prevent drug abuse.

Even though we need more data to confidently conclude that Medicaid is indeed contributing to the opioid epidemic, it’s sure that it definitely isn’t helping addiction or stopping deaths in expansion states. While legislators argue about the specifics of repealing Obamacare, they should stop using Medicaid as a solution for solving the opioid crisis. It’s easy to see through the data we currently have that Medicaid may actually be responsible for even beginning the epidemic. Lawmakers who want to put an end to the problem in their states should prioritize substance-abuse treatment for individuals who need and are willing to accept it instead of maintaining the pricey Medicaid expansion for millions of healthy adults. 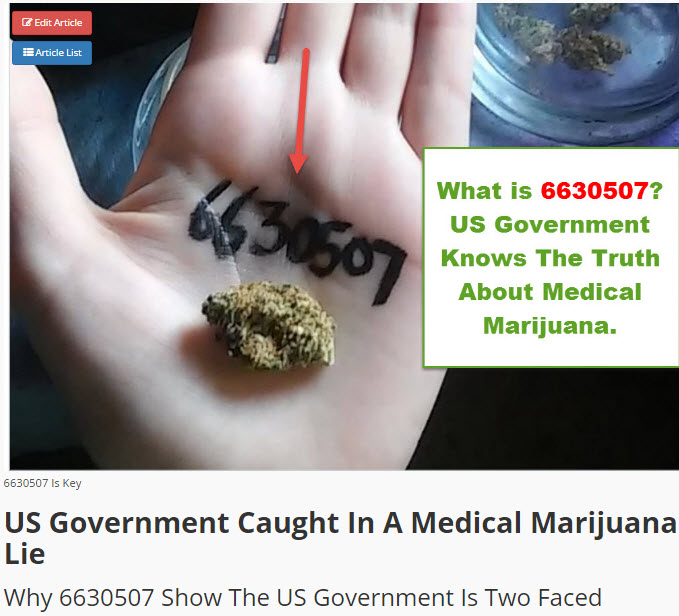