How to Help Your Pets with CBD on July 4th

How to Help Your Pets with CBD on July 4th 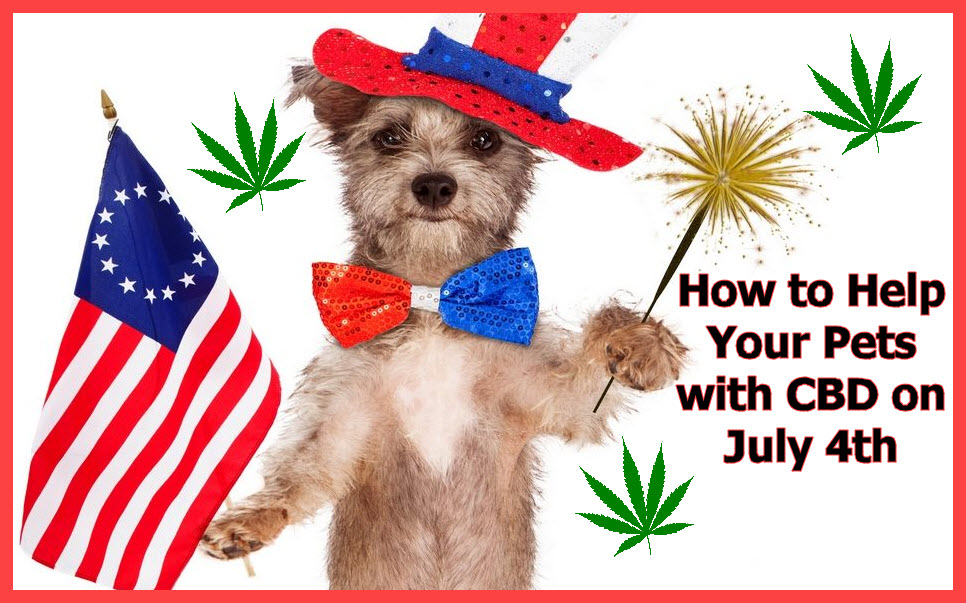 The Fourth of July is a day for celebrating freedom in the United States – the day marking the country’s birth and the founding of a government by the people, for the people. For those living in cannabis-friendly states, the celebration of freedom takes on a new meaning whether they partake or not; the people have spoken and pro-marijuana laws are on the books.

Mixing with the marijuana smoke this Independence Day will invariably be two other fire-born fumes: the smell of grilled food and the sulfurous discharge of bottle rockets and other fireworks. It’s the latter which serves as a central subject of this article, particularly for those with cats and dogs. As many pet owners know, the explosive pops, sudden screeches, and scattered bursts of firewnorks noises can cause considerable stress to our furry friends, particularly dogs suffering from noise phobia and any animal suffering from existing anxiety.

While shielding your anxious pet from the sounds of fireworks this Fourth of July with the help of closed windows, television volume on high, barn fans and other tricks ought to be considered, they might not work for everyone. In these circumstances, the cannabinoid known as cannabidiol (CBD) is increasingly becoming the go-to for owners of noise-sensitive dogs and cats. The options of Canna-Pet products reveal that CBD for animals comes in many forms, including capsules, liquid, as well as turkey and maple bacon flavored treats.

While many readers are more than willing to consume cannabis and hemp-derived products themselves, most are understandably less eager to do the same for their pets. After all, we’re consenting to our own use, whereas a dog or cat does not get to have that choice.

Fortunately for pet owners considering CBD products for the soothing of dog or cat anxiety this Fourth of July, the decision to give their pet CBD doesn’t involve getting your dog or cat stoned. One of the 113 known cannabinoids found in cannabis, cannabidiol does not induce the psychoactive effects we associate with marijuana use. This is because those effects are caused by tetrahydrocannabinol (THC) which is another one of those 113 cannabinoids.

So what are the benefits of CBD treatment for pets? According to PetMD, CBD-infused products for dogs and cats have been shown to help ease arthritic inflammation, nausea, and even the severity of seizures experienced by pets. Since the receptors associated with pain and illness are the same for anxiety and stress, CBD helps reduce these as well.

Canna-Pet boasts hundreds of reviews from animals, many of which claim that the CBD supplement has helped with anxiety, which means it could be what you’re looking for this July 4th. Furthermore, not unlike the benefits of medical marijuana, it’s virtually impossible for a dog or cat to overdose on a supplement infused with CBD. While any additives used by manufacturers must be scrutinized by a veterinarian prior to your pet beginning a CBD regimen, it’s safe to say the cannabinoids themselves will not cause your beloved pet any harm. The same cannot be said for other medications prescribed to treat pain and anxiety in animals.

Pet owners who have already experienced the benefits of cannabis for themselves ought to consider CBD for soothing their pets fireworks anxiety this Independence Day. Afterall, American democracy brought us the expansion of cannabis as a legal medication, so what better way to celebrate that than by letting our furry friends enjoy the benefits of what freedom can do? 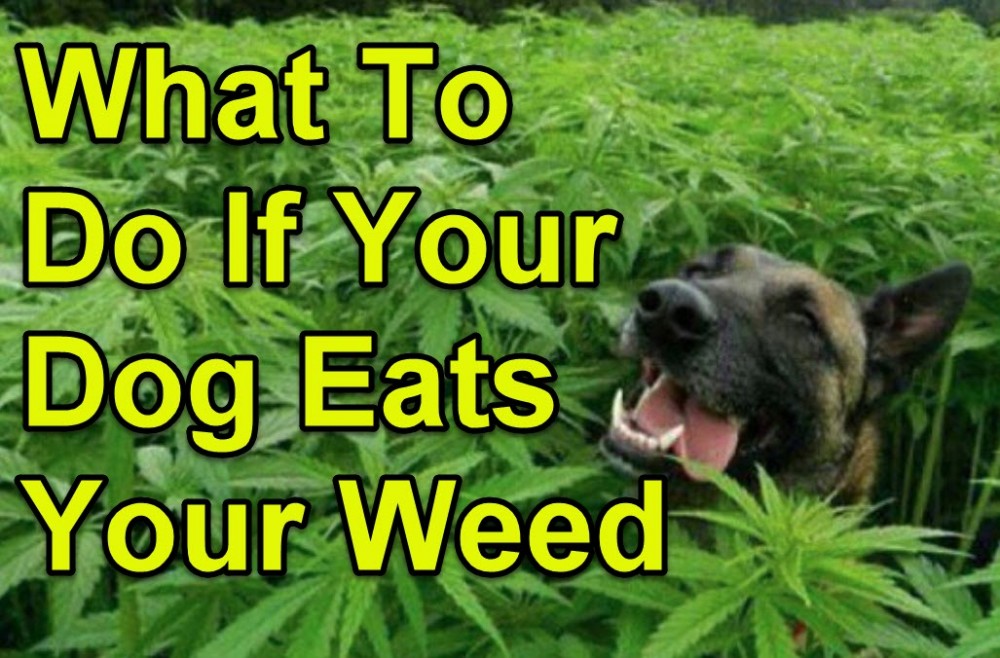 WHAT TO DO IF YOU DOG EATS WEED, CLICK HERE.