How To Make Sure You Never Run Out Of Weed Again

How to never run out of weed again 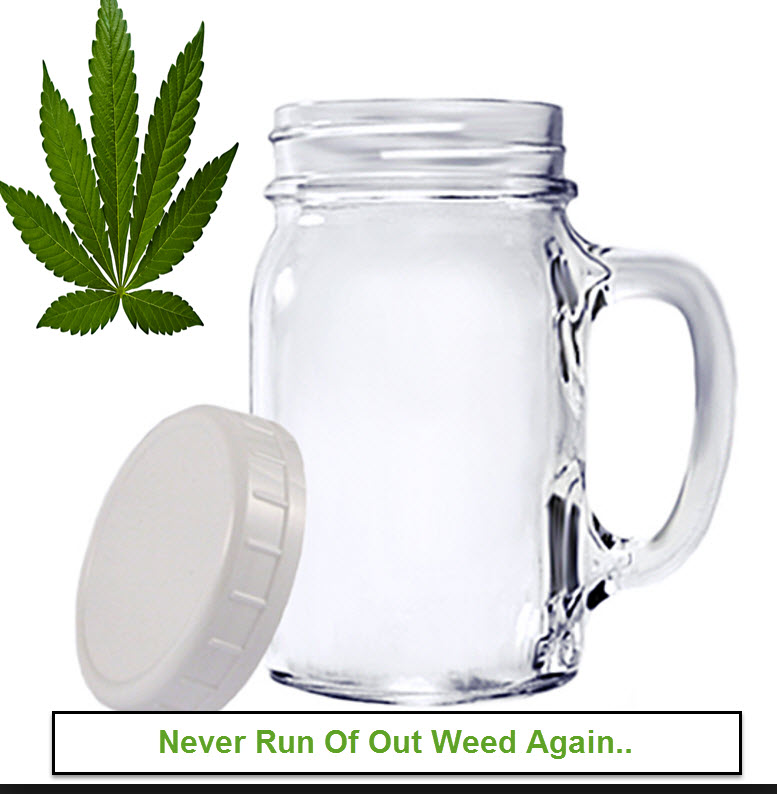 When I moved to a new city, which didn’t have a legal marijuana system in place…finding weed was difficult at first. I eventually saw a hazy eyed individual and asked if he knew where I could get some reefer. My educated guesses usually pan out and eventually I tracked down my first baggy in a new city.

I then continued to climb the weed ladder and tracked down a source for some premium bud at affordable prices. I was happy for a while. This was of course until the guy I knew moved and once more I was thrown into the “shit weed” category of inconsistency.

It wasn’t until I was standing out in front of a headshop that I met this guy who was interested in growing weed. He wasn’t very vocal about it and since I had a decent amount of experience in the industry, I had the knowledge he required to get started. We exchanged numbers and went about our ways.

Setting up the System

He called me a few days later and I gave him a short list of the things he needed. A few months later he cropped out his first crop. This got me thinking and quickly I started to plant a few seeds of my own.

After a few months, I cropped out my first crop.

It took us about six months to plan out our “crop out times” (we were doing indoor so we had control over this element) and managed to crop out eventually every other week a new batch. Couple that with curing times, we eventually had a new smoke-able stash every week.

A few months down the line we added two more growers to our mini network and now, I always have weed…even when mine is not ready for harvest.

Remember, I was living in an area that still considered marijuana cultivation and smoking a crime. We had to be very careful to grow under the radar, but since we spread out our micro grows in various locations, we managed to crop out a lot of weed while diminishing the risks of getting caught. To do this we set up a few rules.

Rules of the Micro Grow Network

In order to minimize risks, we decided to set up a few guidelines. No one person could grow more than four plants at a time. We usually grew between three and four plants each. Since we were growing, we vowed to not speak about it to anyone. This meant our friends, family members and so forth could not know we were growing.

It was our little secret. Whenever anyone asked me where I got the weed from, I always said, “This dude from X (usually a foreigner) has some bomb ass weed so I bought an ounce”. Deflection is important because when you start getting good at growing, the quality of your weed is usually better than the “market standards”. Where I was living, the criminal element did not like competition. Deflection kept them off my back.

Then we had to work out a rotation schedule. We organized ourselves in such a manner that every week a new crop would start at a different house. Considering that it takes about three to four months for a good harvest, spacing it out like this allowed us to have a constant flow of weed all year round.

We would get together with our little stashes and exchange it with other strains. This ensured variety in our method.

I kept on doing this for a few years before I had to move but I am happy to report that the little network is still going strong. I’m currently in the works of identifying other fellow stoners to start up my new little network for perma weed production.

If you’re always in need of quality bud, you can try this but please…keep it in the inner circle. No one that isn’t growing should know of what you are doing. Be like the illuminati and keep the shit under wraps.