How to Solve the Diversity Issue within the Cannabis Industry

How to Solve the Diversity Issue within the Cannabis Industry 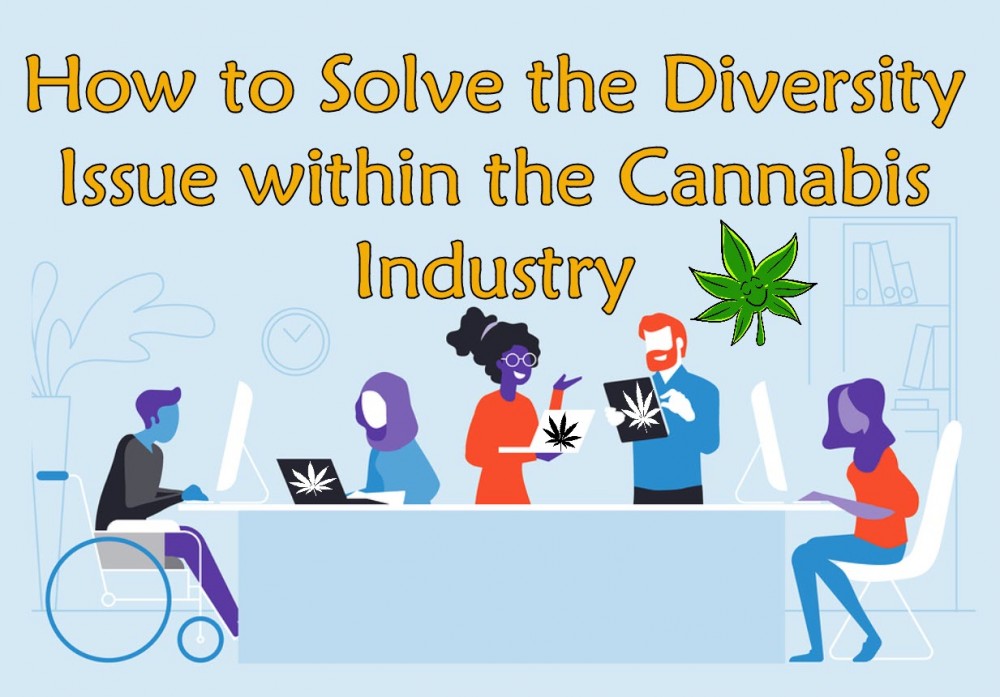 With the legal cannabis industry growing at an exceptional pace over the years, we are beginning to see a few unforeseen issues arise. One of these issues relates to “racial disparities” within the industry. Currently, the industry is predominantly run by white-males, with a very small number of people being of a more diverse background.

The first thing we need to address is whether or not this is an actual issue or not. And if it is, then what are the options we have at our disposal to remedy the situation.

Who took the blunt force of Cannabis Prohibition?

Statistically speaking, people of African descent and Latin origins are being arrested at a higher rate than their white peers, despite similar rates of consumption. This could either be explained by several reasons;

Irrespective of the reasoning, the statistics tell us a story of how minorities are more at risk on receiving negative outcomes in terms of arrests and convictions than white peers.

Having a drug conviction can be far worse than consuming the drug itself. This is because people who do have a drug conviction will have difficulty getting loans, getting grants and scholarships, credits and even finding better jobs.

In other words, it limits their ability to create a better life for themselves. Additionally, having a drug conviction could barre you from entering into the cannabis industry at all. Some states do not allow people who have a drug conviction to apply for licenses, even if the only conviction they had was cannabis related.

Furthermore, due to the limitations on gaining access to financial relief (loans, investments etc), they do not have the same startup capital to compete with their white peers.

When looking at the industry through this lens, it seems quite unfair to those who have felt the blunt force of cannabis prohibition for decades.

What should be done to Remedy the Divide?

Without the ability to get loans or even have the capital to pay for the licensing, the financial retrains make it difficult for individuals within this demographic to gain access to the marketplace.

In order to remedy this, some of the Tax Revenue generated by the legal industry should go to a relief fund that should be loaned to minority players with the lowest interest rates possible. This is not the same as simply “giving them a chance”, but creating a fund that will enable individuals to create their cannabis businesses, which will ultimately begin repairing the damages done by prohibition.

Additionally, all cannabis-related offenses should immediately become null and void. Even if the person was growing 100 plants with the hopes of selling it, if it’s legal then all past transgressions should no longer be a restricting factor within the legal market.

Licensing should also become far more accessible. Of course, there will be certain costs incurred by starting up a cannabis business, however for people of low-income neighborhoods, we should enable them to create these businesses.

The only way we’ll ever be able to assist these low-income neighborhoods is by allowing individuals from that neighborhood to create businesses. Additionally, free training should be provided by the industry to make them competitive.

It would totally not be fair for a major cannabis corporation to profit off a low-income neighborhood when there are individuals within these areas that would provide greater benefit to the local population. While cannabis is about making money, it’s also about repairing the social ills we have committed by permitting such a draconian policy to reign unchallenged for decades.

What is currently being done?

As lawmakers are looking at the challenges of the industry, they are starting to take into consideration these low-income neighborhoods. Many of the new policies are explicitly including language within it to ensure that everybody has a fair playing field.

I don’t believe we should say “X % of cannabis businesses should be run by minorities”, but rather, we should pave the way for individuals within these neighborhoods to help out their peers. It’s the old adage of “teaching a man to fish”. Instead of trying to pay our way out of shame, we could enable these people to benefit their own communities by empowering them to implement sustainable businesses within their neighborhoods.

There are many folks ready to start working in the cannabis trade, we just need to give them a leg up to get the ball rolling. This change won’t come overnight, however, empowering people is always better than giving them some fish. 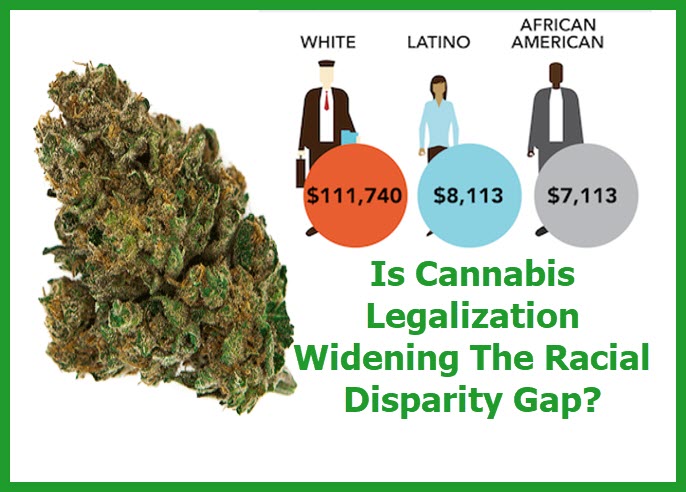