HOW TO WIN THE WAR ON DRUGS IN ONE SIMPLE STEP

HOW TO WIN THE WAR ON DRUGS IN ONE SIMPLE STEP

On October 1st of 2017, the prohibition of cannabis will turn 80 years old. On October 1st, 1937 the “Marijuana Tax Act” was officially instated, and it became a federal crime to sell, grow or distribute cannabis or hemp in any form.

In 1971, Richard Nixon declared the War on Drugs and militarized the police to hunt down “cannabis users” and other drug users, along with black and brown people (because why not be racist while we’re exercising tyranny?)

Since then, Transnational crime organizations developed and started generating billions annually. The US has spent over one Trillion Dollars on the Drug War and arrested over 20,000,000 people for non-violent drug offenses since the inception of the policy.

What is the purpose of the Drug War?

Once the entire world is “drug free”, the purpose of the Drug War would expire as a consequence. Unfortunately, it is virtually impossible to create a “drug free world” and even more hypocritical seeing that the Pharmaceutical industry is selling, producing and distributing drugs to the world.

So then a better definition of the purpose of the drug war would go more like this; “To Rid the World of unsanctioned drugs through the use of violence, propaganda and deception”. Obviously, this isn’t their official position, but we can read between the lines. 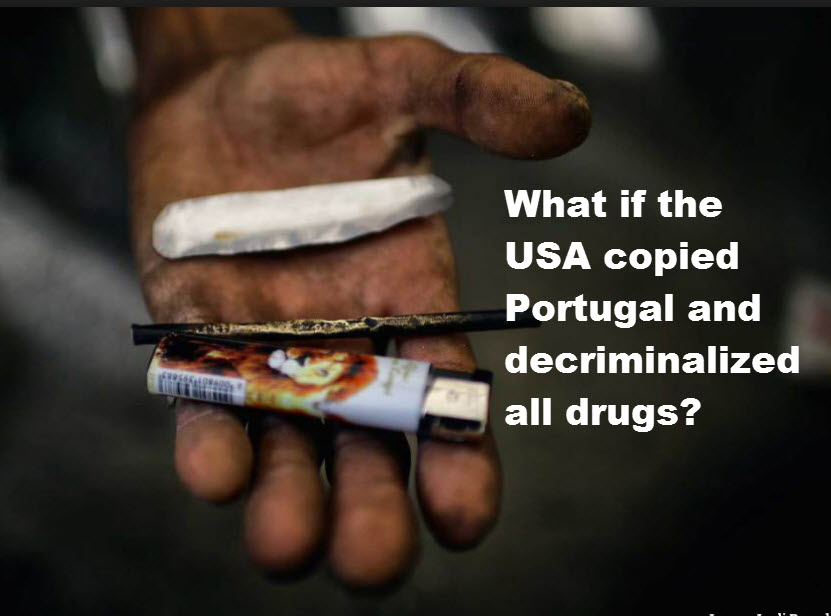 What has the Drug War Achieved?

Once we have defined the purpose of the Drug War, we need to see whether any of its initial objectives were met? I mean, after 80 years of marijuana prohibition and 46 years of Drug Warring, the state must have something to show for their inflated budget and high arrest rates?

Unfortunately, it seems that there are more drugs readily available all over the world and the high imprisonment rates did absolutely nothing to “scare off drug dealers and users alike”.

In other words, we’re merely throwing money into a black hole called “the War on Drugs” with absolutely no significant changes to the black market. Sure, you remove one cartel leader, and three more are willing to take up arms and fill the power vacuum.

The only real achievements of the drug war is the following;

This obviously is not the original intention of the War on Drugs, however it serves to show us just how miserably it failed.

How to Win the Drug War with one Move!

The only real action we can take against the illegal trade of drugs is to legalize it. We can remove the product from the black market and start legally selling, producing and distributing it.

The reason why this is the only real action we can take is simple; regardless of anti-drug laws people will still continue to consume drugs. Drugs have been a part of society since the beginning. Some even attribute the evolution of modern man through the discovery of psychedelics.

Others attribute the dawn of agriculture to crops like hemp, which was the cornerstone of modern society. The only reasonable and logical thing to do is to legalize drugs, tax it and use the money to educate society on proper drug use.

We have now spent more than eight decades trying to eradicate a plant with absolutely no success. There was a time when kids said, “it’s easier to buy weed than alcohol” and they were right.

Drug Dealers do not care if you’re twelve or eighteen, all they care about is making money. Thus if a fifteen-year-old asks for weed from a street dealer, the dealer will sell it to him/her without batting an eye. On the flip side, if that same fifteen-year-old wants to buy a bottle of rum, they will be carded at a legal establishment.

More importantly, if thus said drug dealer has other drugs to offer, odds are they’ll drop that piece of information within the transaction similar to how a McDonald’s worker would ask you to “supersize” your order. If our fifteen-year-old in question wanted to buy an ounce of weed, they might walk out with the ounce and a few Mollies, thereby making drugs even more accessible under an illegal scheme.

Within a regulatory system, we would reduce the exposure kids have to other drugs, we’d have a chance to properly educate them on how to correctly use drugs and even turn a profit in the long run.

The bottom-line here folks is that you cannot “win” the war on drugs, it’s a pipe dream and it’s high time we accept that this is failed policy that helps absolutely no one except those who benefit from prohibition, which is a minute portion of society. I’m talking about less than 1% of the world population benefit from prohibition. The rest of us are stuck with the bill, and the price tag is steep.

Instead of outlawing drugs, we should accept that humans like to get high and make a safe system where people can experiment with these mind-bending substances.

Other than this solution, there is no way to “win the war on drugs”.

What’s your take on the situation?

HOW THE WAR ON DRUGS HAS MADE YOU PROPERT OF THE STATE, CLICK HERE. 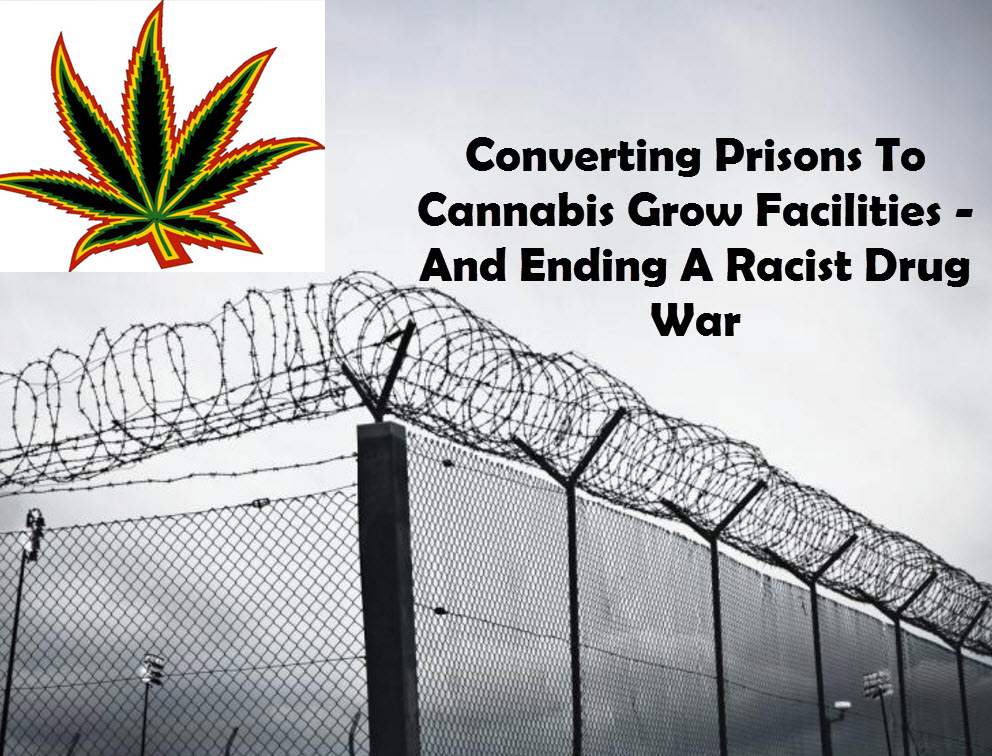 HOW THE WAR ON DRUGS IS RACIST AND UNFAIR, CLICK HERE.