If Regulators are “Concerned about public health”, Fast-Track all Research Now! 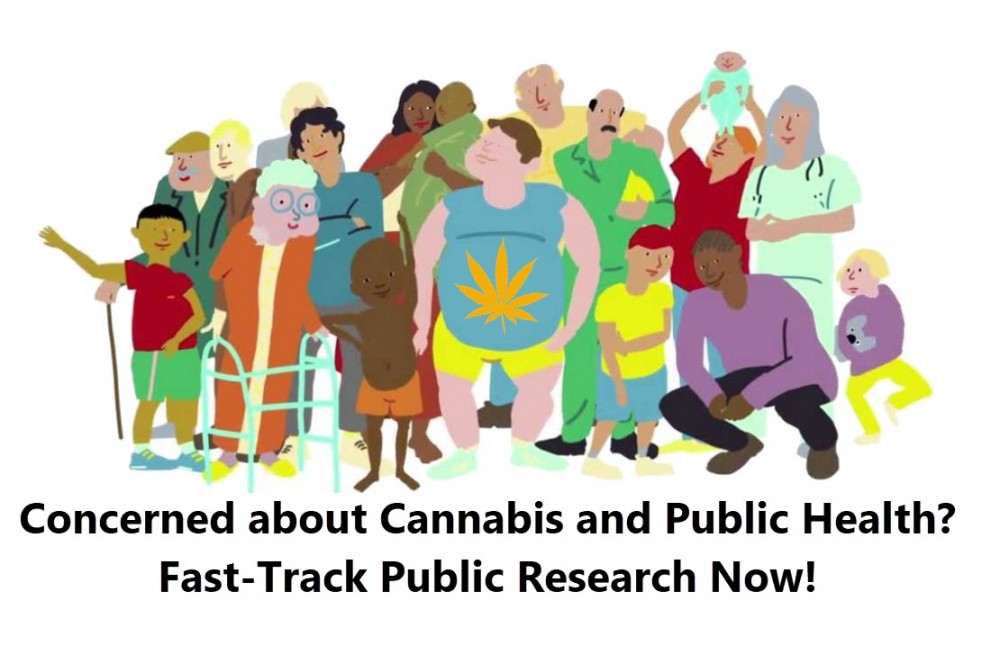 We hear regulators and legislators talk about their so called concern for public health. Yet, we still don’t see their concern manifested. Talk is cheap, action is what matters.

For every politician that doesn’t want to go ahead and legalize cannabis because “We still need to know more”, yet doesn’t allow research to be conducted without all the red-tape, should be removed from their seats of power.

While we have plenty of research on cannabis, the official channels are still cluttered with bureaucratic  hurdles that makes it difficult for researchers to get their hands on quality cannabis. Having only the University of Mississippi being the sole supplier of federal weed (which is of the poorest quality you can imagine), researchers are complaining that if politicians want answers…they need to give these researchers more resources.

What we do know

Fortunately and despite all efforts, the scientific community all over the world went ahead and continued to study the plant. One of the global leaders in cannabis research is the country of Israel who have had a Medical Cannabis program since the 1960s.

In fact, it was Israeli researchers that discovered the Endocannabinoid System and that completely revolutionized our way of thinking about marijuana.

However, the Israelis weren’t the only people to study the plant. All over Europe several papers on cannabis were published proclaiming the medical benefits of using the plant.

It was this research that helped cannabis advocates in California legalize the use of medicinal marijuana for life-threatening diseases such as cancer, HIV/AIDS and other equally debilitating diseases. Since then, through anecdotal experimentation, people started noticing that cannabis does much more than just give you the munchies and reduce your nausea.

In fact, today, we know that cannabis and the human are made for each other. Our endogenous cannabinoids and the cannabinoids found in the marijuana plant are virtually identical. Our endocannabinoid system helps us maintain homeostasis and promotes general health.

Not only does it help with pain management, it also helps regulate mood, appetite, immune responses, recovery and protects the brain and bones.

While we know all of this, there are still government agencies that will not accept this research until it has gone through the bureaucratic hoops designed to make research difficult.

The official stance of the US government (currently) is that marijuana holds “No Medical Value and has a Strong potential for abuse”.

This despite the fact that 33 States and the District of Columbia has some sort of cannabis program on the books.

But what’s the reason for the US government not officially accepting the fact that cannabis is medicine? It comes down to the Catch-22 system designed by the architects of prohibition.

In order to research cannabis, you must first be temporarily deputized as a DEA agent, you need to pay a hefty sum of money and finally get approval from the FDA.

And if by some miracle you do manage to get both of these entities to sign off on your research, you’d only have access to some of the worst cannabis on the planet, courtesy of the University of Mississippi.

This has been their tactic for more than 40 years to keep the public unaware of the benefits of cannabis. All the while they have been registering patents on the medical properties of the individual compounds.

I understand the notion of wanting to know more about a particular topic, however, if you make it impossible to “know more” and continue to pander to whims of those who benefit from prohibition, then you don’t really want to know more.

If politicians were truly concerned about their constituents, then they would immediately remove all restrictions on research and allow as many scientists to study the plant.

The main reason they don’t want this to happen is because they already know the answer. They just don’t want to officially admit it because if they do, then their house of cards will come tumbling down.

However, irrespective of their desire to keep cannabis research under wraps, the rest of the world has done some amazing advances. Even within the United States, independent researchers didn’t wait for government approval.

While their research won’t be unofficial, it doesn’t make it less sound. Some of the things we have discovered over the past few years on cannabis came from these “unofficial sources” which only echoes what we have known for centuries – Cannabis is Medicine…it should never have been made illegal in the first place.