Is Cannabidiol (CBD) Effective for Migraines?

Is Cannabidiol (CBD) Effective for Migraines? 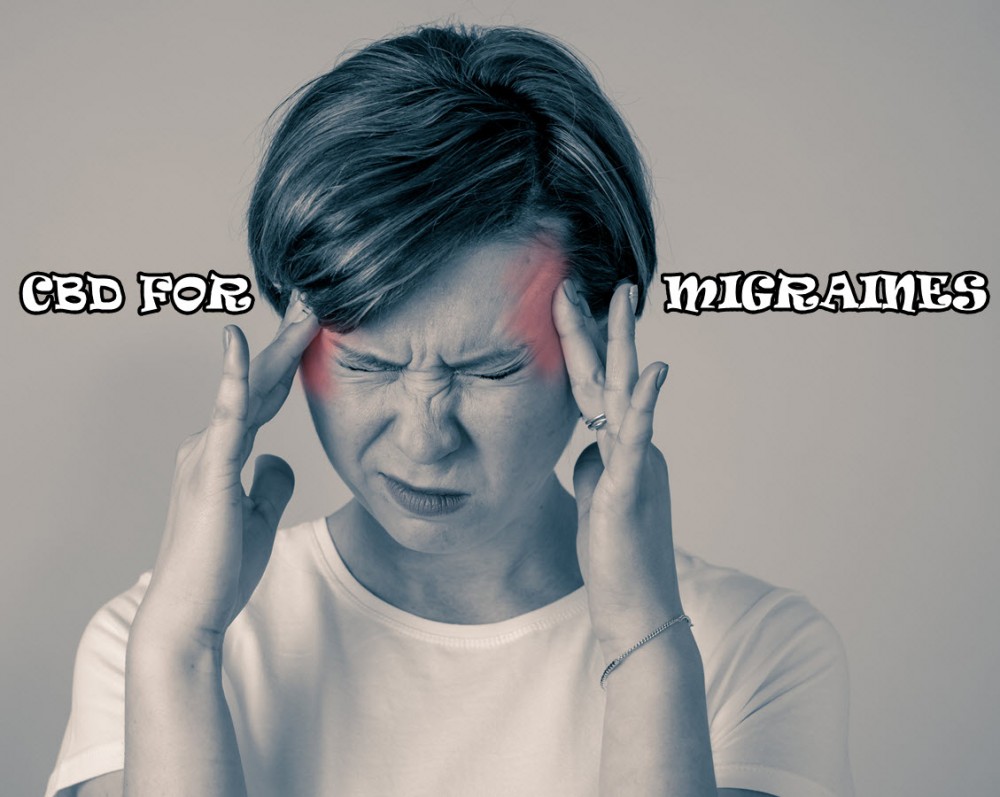 A headache can be very disruptive. But when the headache turns into a migraine, it can derail your life for a few days or more. Migraines cause a throbbing and severe pain that often goes together with a throbbing sensation. At the most intense point, nausea, vomiting, and sensitivity to light accompany it. The pain can last for a few hours, or it can last for days. Such is the molestation, that your daily tasks can not be accomplished. Sometimes the onslaught starts with a warning symptom called an aura. An aura can be visual disturbances, like flashes of light or blind spots. But it can also be a tingling sensation on one side of the face or an arm or leg, and difficulty speaking.

Over time, a lot of new drugs are on the market to combat a pesky migraine, but for some, it still doesn’t bring relief and they would do anything to stop the pain. They would change their diets, use precision-tinted glasses, and hangout in dim lighting like vampires. So, whenever there is something new out there, they are willing to jump on the wagon. Cannabidiol shows a lot of promise.

What is the Cause of Migraines?

It is not a hundred percent clear what the cause of migraines is, but genetics plays a role. Environmental factors also seem to contribute. It could also be that changes in the brainstem in its interaction with the trigeminal nerve might be the reason. The trigeminal nerve is a major pain pathway. Brain chemical imbalances, even serotonin, which regulate pain in your nervous system.

Hormonal changes – For some women, a fluctuation in estrogen levels before or during menstruation, pregnancy, and menopause can trigger migraines.

Sleep changes – too much or too little sleep

Migraines can start as young as childhood. It progresses normally through four stages, namely, prodrome, aura, attack, and post-drome.

Often, one or two days before a migraine, some changes warn that a migraine is forming. They are:

This doesn´t happen the same for everyone. An Aura is a reversible symptom of the nervous system. It´s often visual but can include other disturbances. It begins gradually and builds up to last for 20 – 60 minutes. It could include:

Pins and needles sensation in arm or legs

Weakness or numbness in the face, mostly one side of it

Pain on one side or all the head

Sensitivity to light, sound, and touch

After an attack, you are drained, confused, and tired for up to a day.

How does Cannabidiol Help?

For many, CBD is a wonder medicine. It is good for a wide variety of conditions and disorders. Research is showing that it could also treat migraines. For migraines, it is best to use full-spectrum CBD oil.

Further studies between 2015 – 2017 backed up the results and found that migraines dropped from 10.4 to 4.6 migraines per month when cannabis was frequently used. Patients were given THC and CBD. Both worked. But those who always used CBD, had a major reduction in pain. Though pain might not have dropped entirely, 100% said their pain was significantly less.

How to use CBD to Treat Migraines

You could use CBD full-spectrum oil by using a few drops under your tongue or in your morning coffee or tea. If you can find it in capsules, that would also work. Vaping a high CBD strain will also do the thing. 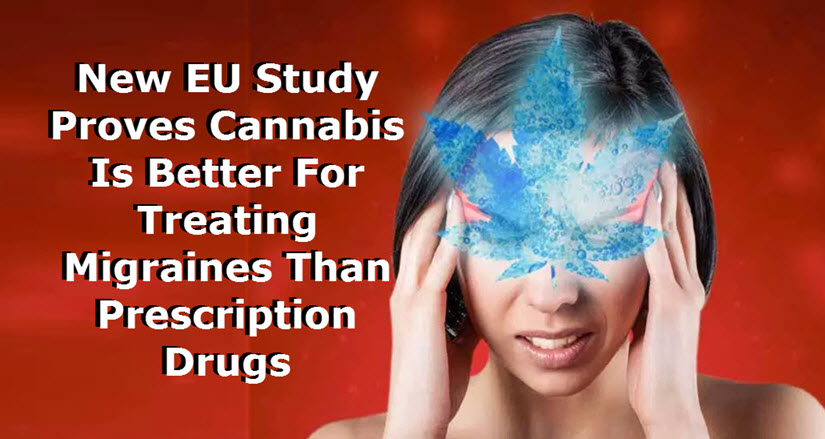 THE EU STUDY ON MIGRAINES AND CANNABIS, READ THIS.

HOW THC AND CBD EFFECT MIGRAINE HEADACHES, READ THIS. 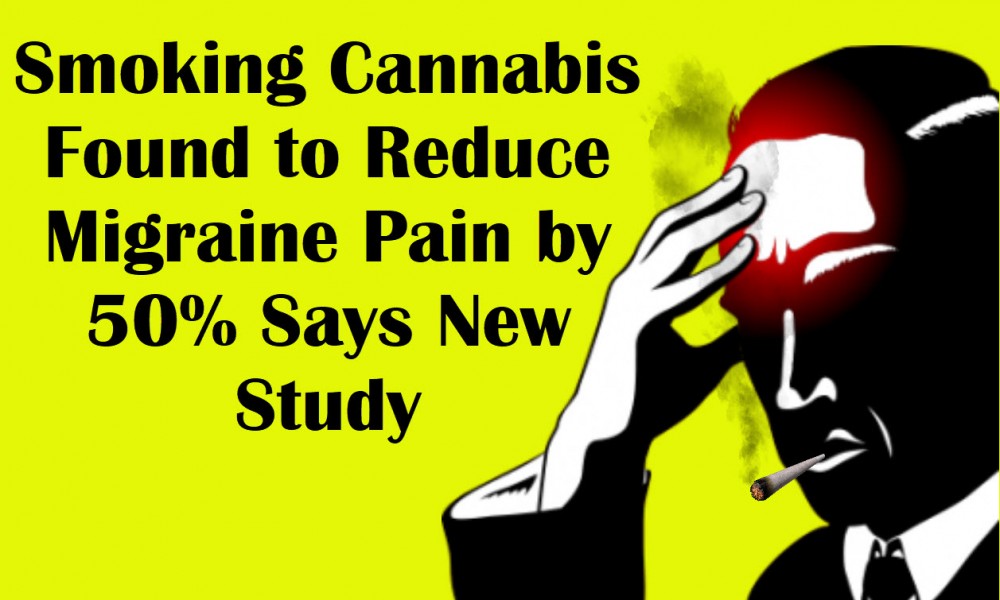