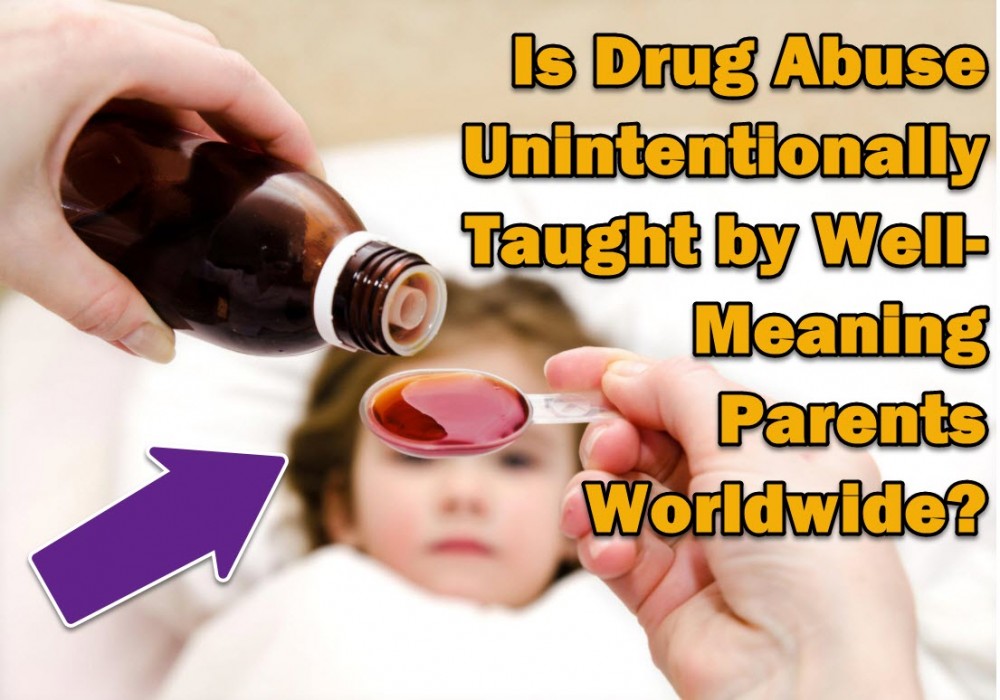 “When I was a kid, sometimes I would have trouble sleeping- so my mom would tell me to go to the medicine cabinet and get myself a dose of Phenergan,” was a statement made to me by a friend during a recent conversation. He continued on to say that, “it’s ironic, because my father always warned us boys that if we ever abused drugs he would kick us out of his house, no questions asked.”

My friend’s revelation reflected well most of societies relationship with pharmaceutical drug abuse and its affable familiarity within families who are otherwise very anti-drug. His recollection contains a familiar sentiment, undoubtedly relatable to by countless millions of parents and children worldwide. I’d even propose to wager a gamble that saw my money riding on the likelihood that a similar memory can be recalled from your own upbringing.

Using Over the counter medications such as antihistamines as a sleeping aid is no sporadic practice.  A Parenting.com and Today.com survey of more than 26,000 moms found that nearly one in five admitted to medicating her child to get through a special event like a plane flight, and one in twelve did it just to get peace and quiet on a regular night.

Drawing from my own experiences I can remember being given doses of Nyquil Night-time, not only as a cold medication but also as a sleeping aid. No discredit to my mother, but the memories of watching my mother laugh because my little brother had been given too much Benadryl and was stoned off his chops remains a conversant memory, a quizzical standout moment of my youth considering the religious rigidity and strict anti-drug philosophies that were concurrent with the environment in which I was raised.

The hard fact that some people need to wake up to is that most children are primed, taught and encouraged to abuse drugs from a very early age.

Children these days are bombarded daily with stern anti-drug ads, warned of all the possible dangers associated with illicit drug abuse, with a venomous focus on cannabis, then are happily doled out an unnecessary dose of over-the-counter medication that has sedative qualities when mommy wants to nap but little Tom is particularly hyperactive.

Because the shiny, colourful box with the FDA stamp of approval makes people feel safe; and the pharmacist behind the counter, the one in the nice white coat with a collage of degrees and awards decorating a stand out amount of wall space behind him,  he handed you these drugs with a smile and a “Have a nice day,” so you left feeling very secure with your drugs concealed in a white paper bag to go home and play Russian Roulette with a cocktail of pharmaceutically engineered poisons that have a range of fun side effects like anal bleeding, ulcers, rashes, psychosis and even death; but the second little Tommy comes home stoned you’ll drop down on him like the guillotine to Ann Boleyn because, well, drugs are bad right?

Despite any objections you may have at this point, I assure you they are all defensive bastions scrambled hastily to lessen the damage that this assault may very well be bombarding on your sense of adequately educating your children on responsible drug use.

There is no slander intended anywhere herein. I grew up witnessing inappropriate drugs being given to my brother and sister on a regular basis. I have seen each one of my siblings get doled out all sorts of antihistamines and night-time cough syrups, not when sick, but when they were unable to sleep…and my parents were wonderful, responsible parents; but as my hard-line, anti-marijuana mother used to tell me, “The road to hell is paved with good intentions.”

What my parents were essentially teaching me and the lesson that millions upon millions of children are inadvertently learning each day, was that it’s ok to abuse government approved drugs that appear benign, having passed the full spectrum of testing and rigmarole that allows any drug to sit on a shelf available for human consumption.

The truth of the matter is, however, that antihistamines are hardly a safe medicant- especially if they are being used for a purpose other than which they were designed.

While the side effects of antihistamines are often mild and range from dizziness, vomiting, dry mouth or dry skin, high levels can cause rapid heart rate, fever and agitation. Taking a few too many can cause coma, major disability or death.

After conducting a review that looked at fatalities in children caused by antihistamines, the FDA determined that between the years of 1969 and 2006, 69 children had died as a direct result of antihistamine use.

To be blunt, 69 children overdosed on a non-prescription drug that is commonly used globally to quell the outbursts of rambunctious children by exhausted parents after a hard day’s work.

If that’s not drug abuse then I’m not sure what is.

But who am I to tell you what drug abuse is or isn’t? While the Oxford Dictionary defines drug abuse as, “the habitual taking of illegal drugs,” which may temporarily relieve the sting of offense some may be feeling right now; medical professionals like those at The University of Maryland Medical Center sum it up perfectly by adding to the definition of drug abuse to include, “the misuse of prescription or over-the-counter drugs with negative consequences.”

Drug abuse is a serious problem- whether it be the abuse of over-the-counter medicine or the abuse of illegal drugs, but the heart of the matter is this: if you give your children a medication known to be fatal, that they are not prescribed or otherwise do not specifically need and then explain to them that marijuana is highly dangerous drug that should never be used- despite its absent risk for fatality and impressive qualifications as a therapeutic herb- you are part of the problem. 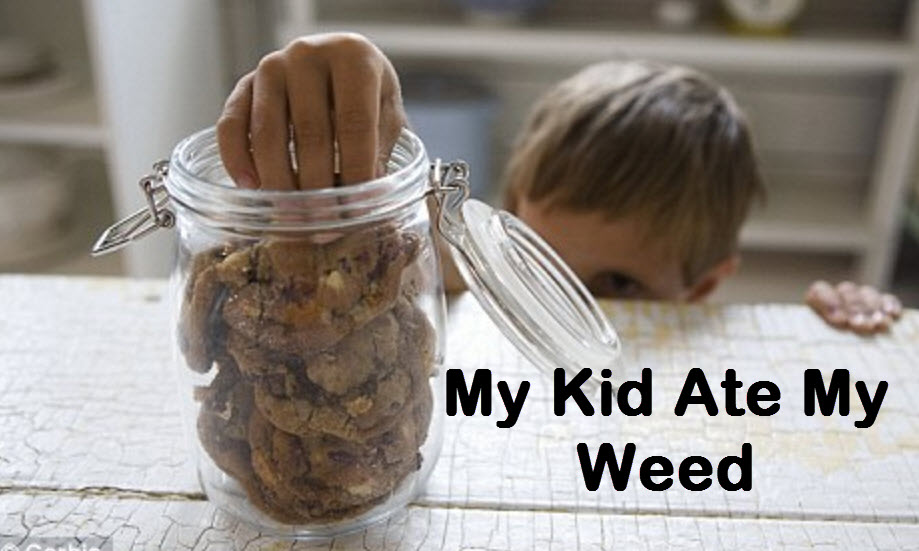 MY KID AT MY MARIJUANA, READ THIS, CLICK HERE.

CAN YOU SMOKE WEED AND STILL BE A GOOD PARENT? CLICK HERE.