Is the Fight for Cannabis Legalization Already Won?

Why the Fight for Cannabis Legalization is Won! 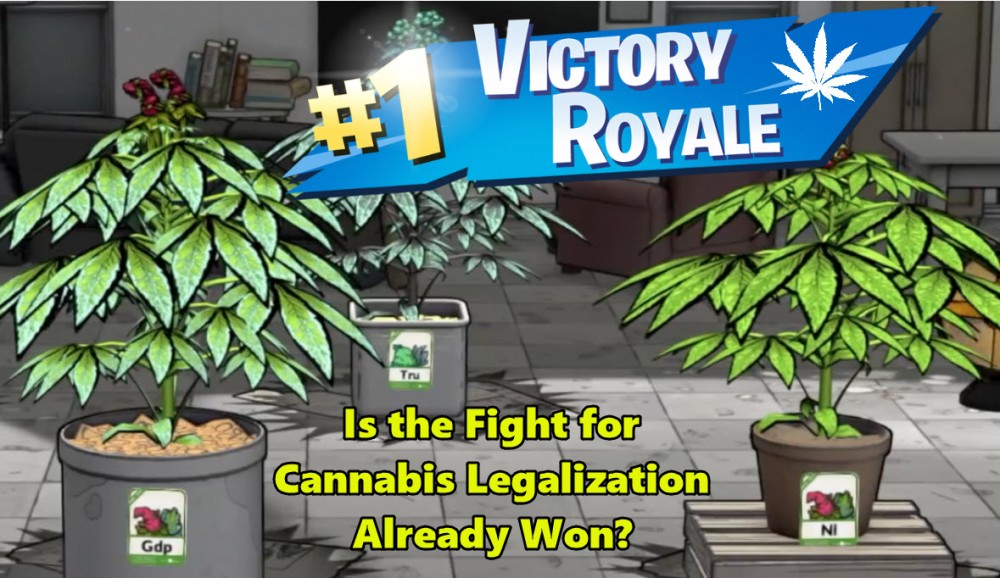 Mark the year 2019 as the year that legalization won in the west. No, it’s not legal yet, but it’s pretty much there. Recently, lawmakers enacted a clause in the spending bill that barred the federal government from using money to interfere with legal cannabis businesses. This goes for both medical and recreational cannabis.

This is a significant victory. It means that the DOJ is essentially defunded to pursue legal players within the cannabis market in the United States. This doesn’t mean that they won’t try, it only means that agencies such as the DEA cannot use federal money to go after legitimate players.

In other words, there will come a point in time where the industry has grown to such an extent; that there would be absolutely nothing anyone can do to derail it. This year is the year that the War was one. There still will be several battles to fight, but without the States cooperating with the federal government in enforcing cannabis prohibition, there is virtually nothing they could do.

Presidential Candidates are all on board

If you take a look at the presidential nominees, you’ll notice that virtually all of them have removed themselves from the narrative of “tough on drugs”. Rather, they are talking about “states rights” and “safe access to medical cannabis”.

This trend has been growing within the political sphere, however this year and the new batch of puppets seem to all be in favor of legalization. We support this of course.

Furthermore, we have representatives on both isles of the political spectrum touting for legalization. Even though there are organizations such as SAM trying their hardest to convince people that “legalization is bad mmkay”, the general population all have hopped on the marijuana train and are on their way to Cannabis Ville.

I don’t think we’ll see federal legalization occur this year. Next year we’ll be approaching Presidential elections, meaning that all of the attention will be focused on grabbing your attention. We’ll go through the cycles of debates and though cannabis would become a topic in some debates, it will still not be up for full scale legalization. It’s a shame, but that’s the way it will probably go down.

Nonetheless, I do believe we’ll see more states opt in for cannabis legalization. If we were to go back several decades, to the end of alcohol prohibition, we’re seeing similar things occur. After alcohol prohibition was rescinded, the entire country didn’t legalize. Rather, states had the option to opt in for legal alcohol.

It took a few years, but now you can buy alcohol anywhere in the United States. Similarly, we’ll see the legal cannabis market unfold state by state.

What happens in the South Matters

Another thing to consider is that on the Southern border, Mexico is also working on a legal cannabis framework. While there still isn’t a lot of information about the implementation, last year the Supreme Court in Mexico voted for the fifth consecutive time in favor of a cannabis initiative.

Within the Mexican constitution, when the Supreme Court votes five times in favor of a particular “thing”, it becomes law for the entire nation. Since then, the new presidency has claimed that they have been working on a framework.

However, judging by what the administration says, and what it does, nobody knows for sure. Nonetheless, there is some legal movement on forming the industry, which could mean that the United States would be forced to legalize if Mexico steps up.

Why? Because then the United States becomes the only place in North America that has prohibition in certain areas. As we know, where there is prohibition, there is an inflation of prices. Meaning, that in all likeliness, you’d see a massive outpour of illegal weed coming into the country.

The smartest thing to do

This way, they become a competitive force against the likes of China when it comes to cannabis production. If you didn’t know, China produces more than 50% of the world’s hemp and owns 309 patents of the 606 global patents on cannabis.

There is a market bubbling on the horizon, and if the US, Mexico and Canada play their cards right, they could easily consume a large portion of the pie. However, while we continue to deliberate whether or not to legalize, the rest of the world continues to advance their markets.

Nonetheless, it’s a good year, because right now it’s only a matter of time until full legalization is on the books. 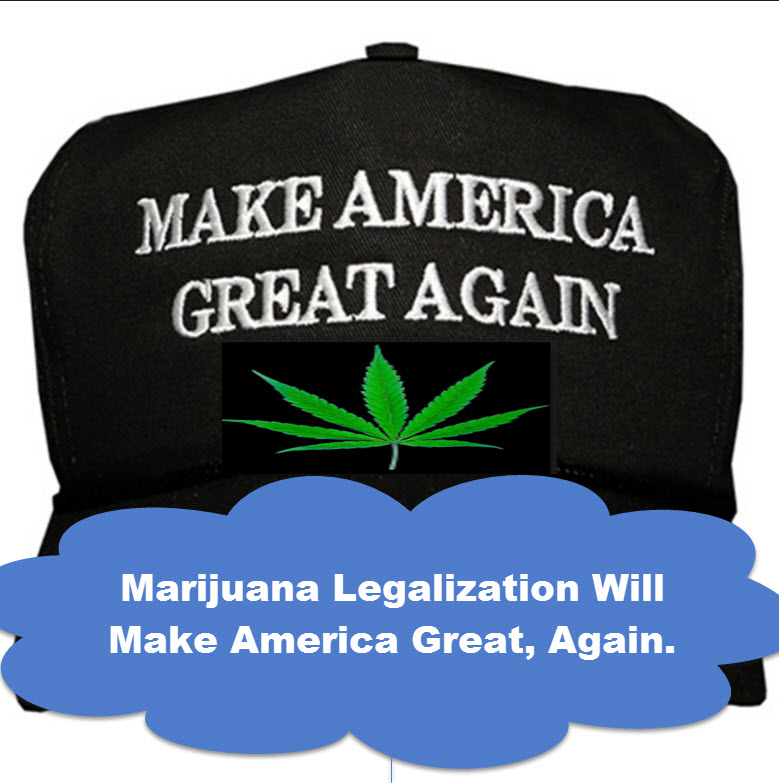 WAS HEMP THE REASON WEED WAS MADE ILLEGAL, CLICK HERE.