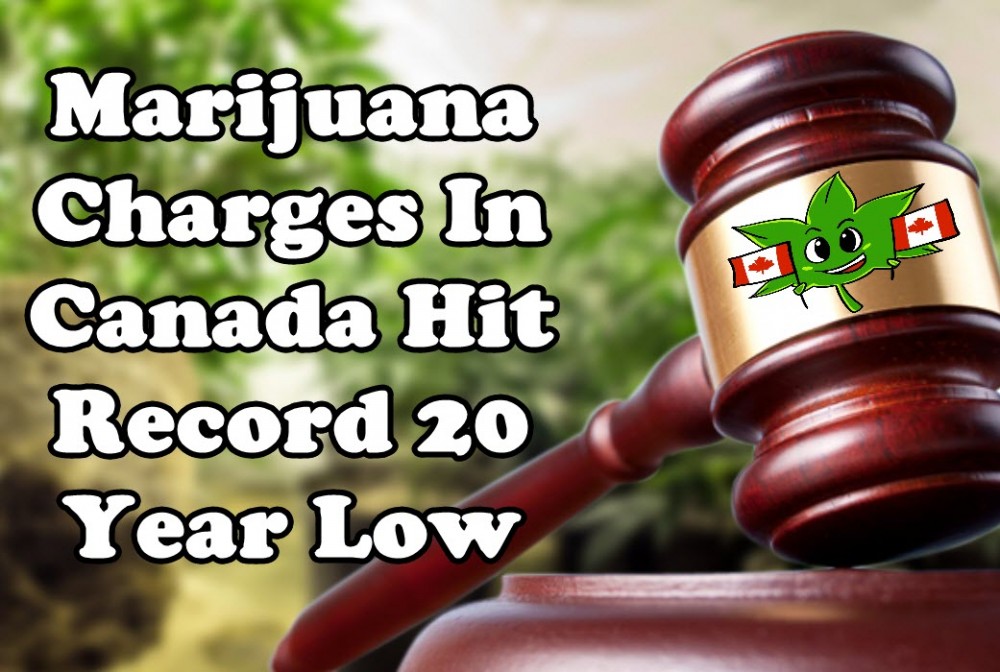 Cannabis –related convictions in Canada have dropped to a record low in the last 20 years,  following a 6-year trend nearing the legalization of adult use cannabis.

Data from Statistics Canada revealed that in 2017, roughly 13,800 people faced charges for cannabis possession, a massive improvement from the 28,000 convictions in 2011. According to Abbotsford Police Department deputy chief Mike Serr, there are two reasons that contribute to this.  “Police forces have been focused on the opioid crisis and all the public health issues surrounding it,” Serr says.  “And as we get closer to legalization, more police officers are using their discretion when dealing with minor infractions – especially those not involved with organized crime,” he adds.

The most significant decreases were observed in northern Ontario, particularly in the greater Sudbury area and Thunder Bay. In these communities, marijuana possession charges fell by over 40% since 2016.

Beginning October 17, Canadians will be allowed to legally buy and consume cannabis for recreational purposes. However, it will be up to territories and provinces to decide on their regulations surrounding the implementation of adult-use legalization.

And while cannabis and cocaine-related crimes have dropped, crimes for all other kinds of drugs have continued to rise in Canada since 2010, according analyst Warren Silver of the Canadian Centre for Justice Statistics, an agency of Statistics Canada. Specifically, heroin-related charges have been at their highest ever since 1998, with 1,224 individuals charged with heroin trafficking in 2017 – almost four times as much than a decade ago.

Meanwhile, the federal Liberal party is pressured to clear criminal records of people convicted of cannabis-related charges in the past.  After all, why should Canadians still have criminal records for a drug that has been legalized?

Earlier this year, Public Safety Minister Ralph Goodale supported the idea, saying that the government is working on “weighing all of the legal implications to make sure that we fully understand all the dimensions of this and, when we’re in a position to make an announcement, we will do so.” Theoretically, in Ottawa it’s as simple as instructing programmers to erase charges for marijuana possession, as they did in 2014 when data experts eliminated all copies of the gun registry in four days. Which is also what happened in other places like California, which has also legalized recreational cannabis, where crimes for the possession of cannabis was simply erased while penalties for selling and cultivating pot were also reduced.

But according to Prime Minister Justin Trudeau, although people are suffering from the consequences of possessing a drug that will be legalized soon, “anyone who is currently purchasing marijuana is participating in illegal activity that is funding criminal organizations and street gangs.”

What’s worrisome is that the marginalized communities in Canada are at higher risk for feeling the wrath of outdated crime, since it’s the low-income and racialized Canadians who are disproportionately prosecuted and harmed.  This means that they lose the opportunity to work in the cannabis industry. “It’s one thing to expunge someone’s criminal record,” says Aksawi Owusu-Bempah of the University of Toronto. “It’s much more useful to try and mend the very real problems caused by drug prohibition.” He cites the effort of Californian cities in clearing cannabis-related crimes, and says that their approach which was to direct added tax revenues to the communities who have been greatly impacted by the old laws, could benefit Canada’s communities.

Canada’s approach is still archaic; the current Controlled Drugs and Substances Act states that there are 8 types of cannabis-related crimes including trafficking, possession, exporting and importing. But with the Cannabis Act there are 45 offenses on top of even harsher penalties. The new law says that individuals can legally possess a maximum of 30 grams of pot and grow up to 4 plants (although the rules may vary according to each province.)

Additionally, the new law also mandates the creation of “illicit cannabis” which refers to all products that are not bought in a store that is provincially regulated or legally grown. Anyone caught selling “illicit cannabis” to minors, which includes sharing joints with teenagers, can face as much as $ 15,000 in fines and 18 months in prison. But if you sell liquor to a minor, this can land you a fine of $ 10,000 at most, at least in a majority of the provinces. 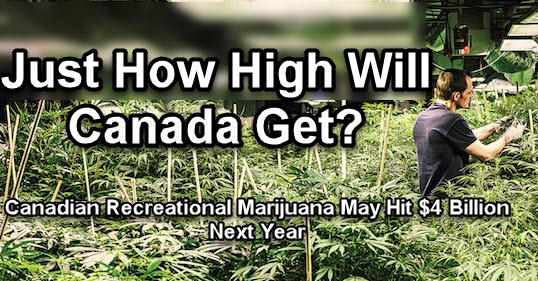 HOW HOW WILL CANNABIS GO IN CANADA, CLICK HERE.