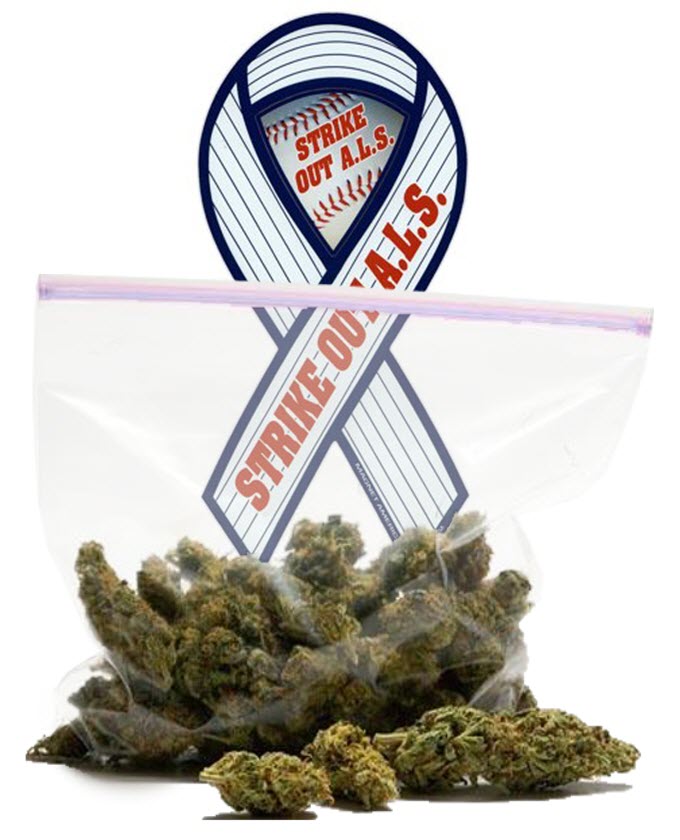 Lou Gehrig’s disease is named after a famous baseball player that played for the New York Yankees between 1923 and 1939. Its scientific name is Amyotrophic Lateral Sclerosis or ALS. It is considered a merciless terminal disease where the degeneration of motor neurons the brain inhibits to communicate with the muscles. The body slowly stops functioning and over time the patient stops to talk, swallow, and finally to breathe.

What is Lou Gehrig’s Disease?

Voluntary muscles are responsible for movement such as walking, talking, chewing, and breathing. These muscles are vital in the process of chewing and swallowing. Even something as simple as picking up your smartphone gets affected. Breathing is also one of these voluntary muscle movements that often gets taken for granted.

As ALS is a progressive disease, the symptoms get worse as time progressed. At the moment, there is no cure for this disease and there is a life expectancy of 3 to 5 years after a patient is diagnosed with the disease. The FDA has approved only one drug, Riluzole, that could extend life with 2 months. Seeing that the nerves die, no communication is available between the nerves and the muscles. Gradually, the muscles start to weaken, and they twitch and waste away until the patient becomes very weak. Through all this process, the patient remains conscious and is completely aware of the progressive disability. Finally, the brain can´t control or begin voluntary movement and the patient often dies because of respiratory failure.

What are the Symptoms?

ALS develops differently for every patient. It is easy to overlook the symptoms in the early stages. The symptoms are slight in the beginning and progressively worsens. Some of the most common symptoms include:

Daily tasks get difficult to perform

Hard to hold the head up, or to maintain a good posture

Slurred speech and difficulty to project your voice

Uncontrolled outbursts of laughing or crying

Problems with swallowing and breathing

Progressive muscle weakness is part of all ALS, but it is not always the first sign of the disease. Often, it starts with abnormal limb fatigue, clumsiness, slurred speech, and muscle twitching and cramps. Eventually, the symptoms spread to all parts of the body.

How can cannabis help ALS?

The exact cause of ALS is not clear. It is a genetic mutation that affects 5 to 10 percent of the population. Most cases are sporadic with no clear risk factors or even family history. Many athletes and servicemen in the military show a higher incidence of ALS, but there is no clear causal connection at all. Low functioning or a dysregulation of the endocannabinoid system might be responsible for some of the symptoms of all neurogenerative diseases, like ALS, Alzheimer’s, multiple sclerosis, Huntington’s, and Parkinson’s.

Nerve damage in ALS is caused by two significant factors: oxidative stress and excitotoxicity. Cannabis generally addresses both factors and the theory is that cannabis can help to slow degeneration by replacing endocannabinoids with cannabinoids. In a study on a mouse, Cannabinol (CBN) slowed degeneration for more than two weeks without affecting the survival rate. CBD is well known for its multi-target effects of anti-apoptotic, anti-oxidative, anti-inflammatory, and neuroprotective properties.

Why is Marijuana Effective Against Lou Gehrig’s Disease?

CBD, together with other cannabinoids protect neuronal integrity and function in 3 ways to delay the onset of ALS:

Preventing Damage from Cell Toxins- when amino acid glutamate is released in excess and uncontrolled amounts, it brings forth nerve tissue injury and nerve cell death. Both CBD and THC have a neuroprotective effect by decreasing glutamate release. It is the same reaction to what Riluzole does.

The following symptoms can be addressed by Cannabis:

Cannabis can be very helpful in treating Lou Gehrig’s disease. It could induce sleep and expansion of the bronchial air passages in the respiratory tract as well. Cannabis can likely slow down the progression of ALS.