Michigan Legalizes Recreational Weed on December 6: Here’s What You Need To Know 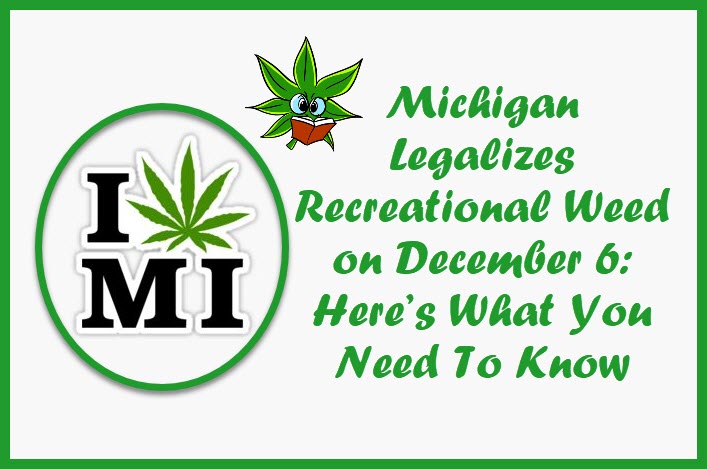 The 2018 midterm elections yielded significant results for the cannabis industry. Michigan voters just legalized cannabis for recreational use, making it the 10th state in the country to do so.

As the 10th most populous state, and the 2nd most populous among the 9, Michigan is set to become the 2nd biggest legal cannabis marketplace in the country next to California.

An official from the Secretary of State office disclosed that recreational cannabis will officially be on the books by December 6, 2018. However, cannabis won’t be commercially available until early 2020, it seems. According to the Detroit Free Press, this is due to several things but primarily it’s because the state still hasn’t set regulations or issued licenses that are needed for recreational states. Regulators are going to start accepting applications for potential cannabis businesses by December 2019 yet.

“It’s not going to be an earth-shattering change,” says East Lansing attorney Jeffrey Hank, who also happens to be one of the proponents of the Michigan measure. But once the ball is rolling, “Adults will no longer be arrested for simple possession and use of marijuana.”

The new law says that Michigan adults aged 21 and up will be allowed to cultivate, possess, and consume cannabis. Adults will be allowed to grow up to 12 plants for personal consumption, and own up to 10 ounces in their residence. But cannabis plants grown in your home shouldn’t be visible in public “without the use of binoculars, aircraft, or other optical aids or outside of an enclosed area equipped with locks or other functioning security devices that restrict access to the area.”

A 10% excise tax will be imposed on all Michigan recreational cannabis sales, and tax revenues from these sales will be allotted for K-12 education, infrastructure projects, and local governments. Additionally, once certified, municipalities within the state will be allowed to restrict or ban cannabis businesses as they deem necessary.

Even if recreational cannabis has been legalized, it still wouldn’t be possible to get high in public. “There is no public consumption and no driving under the influence and there will be no commercial sales until businesses are licensed and approved,” says Josh Harvey, representative of the Coalition to Regulate Marijuana Like Alcohol. The cops can still arrest anyone they suspect is driving under the influence, or if you are toking up in public. However, the Michigan State Police as well as other police groups still haven’t finalized how their procedures will be altered due to the passage of the bill.

Students, as well as faculty and staff, are cautioned by Michigan university officials to avoid bringing and consuming cannabis on campus and even during campus events. Cannabis remains a federally illegal substance and a Schedule 1 drug at that, and since most schools are subsidized with federal funds, that means cannabis is illegal in school grounds. This rule applies to all buildings owned by universities, including stadiums, and all university business that is conducted outside campus grounds.

Employers can also fire staff for consuming cannabis. Two days after the midterms, the University of Michigan issued a memo to staff, warning them that just because Proposal 1 in Michigan has been passed doesn’t mean that it alters the university policy nor federal law, “…both of which prohibit the possession and use of marijuana on university premises, and in the conduct of university business away from campus,” reports Mlive.com.

The University of Michigan in particular has had a long history intertwined with cannabis. During every first Saturday of April, the school grounds serve as the location for the famous Hash Bash, wherein advocates of legalization smoke up publicly. Prior to the passage of Proposal 1, University of Michigan students who were caught with cannabis were prosecuted according to state law, which meant that it is considered a misdemeanor. Meanwhile, Ann Arbor had looser regulations as it treated cannabis possession as a civil infraction. But university officials say that now, anyone who is caught with cannabis on any campus in Michigan, will be charged with breaking federal laws.

But law enforcement officers are probably not going to spend their resources going after low-level users, according to Gina Balaya, a public information officer for the US Attorney’s Michigan Eastern District Office. “Our offices have never focused on the prosecution of marijuana users or low-level offenders, unless aggravating factors are present. That will not change,” says the US Attorney’s Offices in Michigan in a statement. Balaya adds that it is “probably unlikely” that students consuming cannabis in dorm rooms would be charged with prosecution according to federal law “unless there are aggravating factors that apply.” 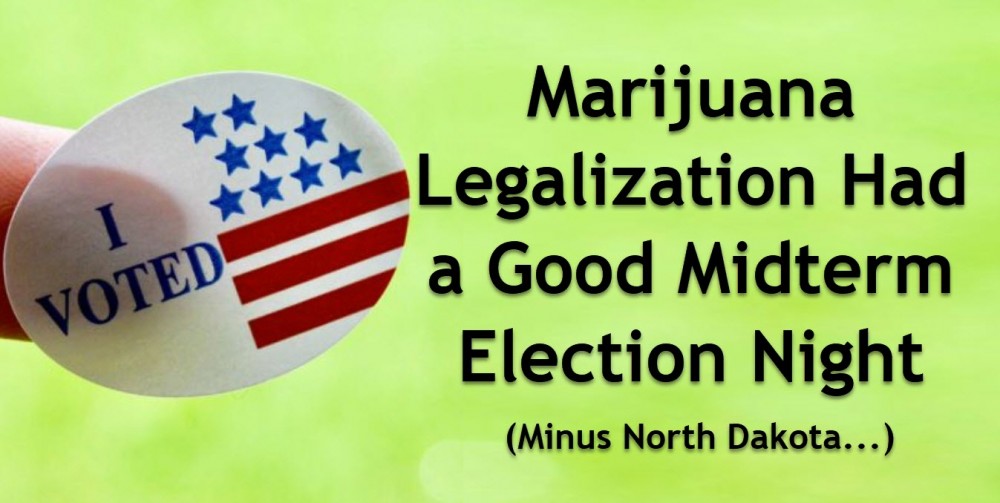 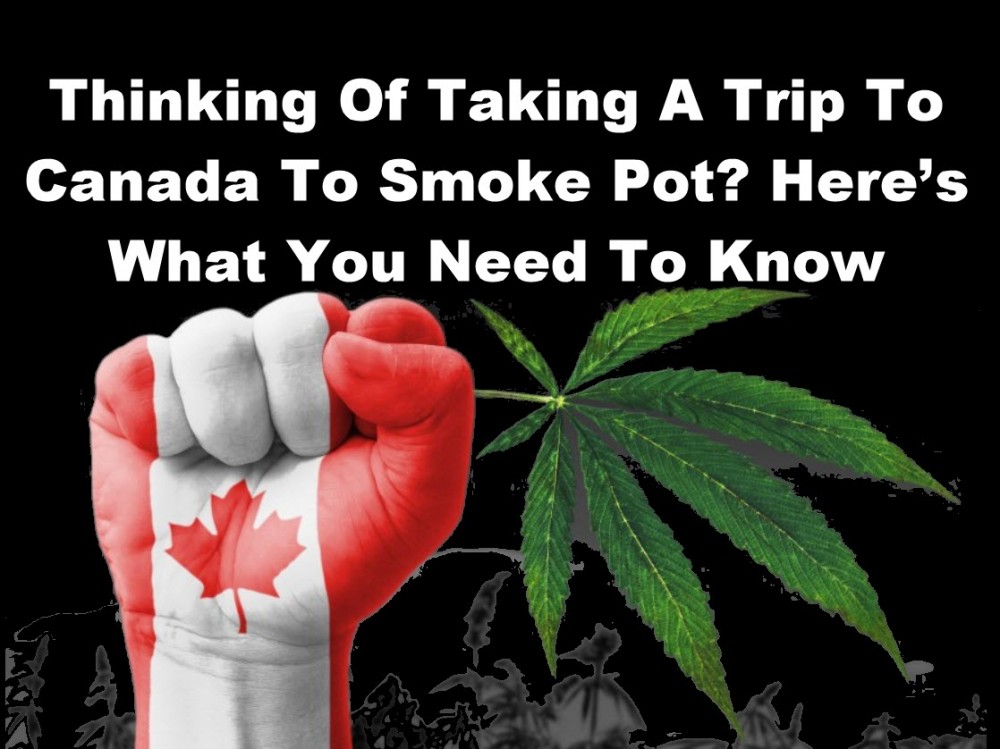 TAKE A TRIP TO CANADA TO TRY POT, READ THIS FIRST, CLICK HERE.