New Study Shows Why CBD For Tumors is so Effective 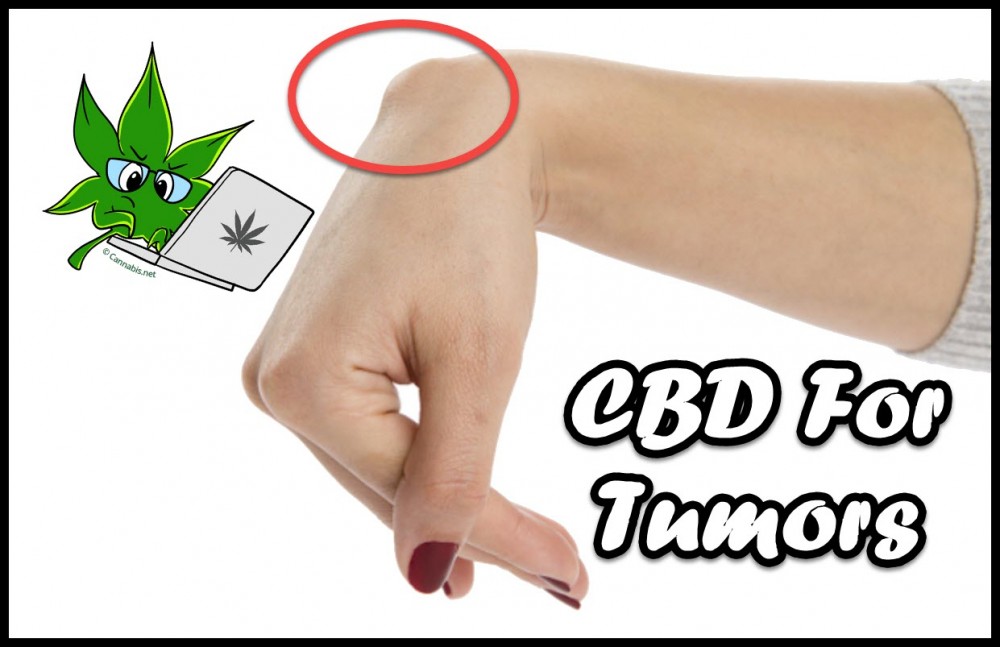 Tumors are abnormal mass of tissue that is either solid or filled with fluid. It isn’t the same as cancer, although some tumors may eventually develop into cancer. Tumors are usually a kind of swelling or a lump, and while it may not necessarily be a health threat, it means that something isn’t right in the body and it can be frightening.

There are many different kinds of tumors, all called different things depending on their shape, the cell’s origin, or the kind of tissue they affect. Generally speaking, tumors are classified into three types:

The cause of a tumor is usually related to an issue with the body’s immunity. Factors such as excessive alcohol consumption, environmental toxins, too much sunlight, obesity, genetics, radiation, and viruses can increase the risk for developing cancerous tumors. But the symptoms of tumors will depend on the type of tumor and its location in the body. For example, a tumor in the colon may cause constipation, diarrhea, bloody stools, weight loss, and iron deficiency anemia. Lung tumors may cause chest pain, coughing, and shortness of breath.

Treatment options for tumors depend on factors such as the type (benign, premalignant, or malignant), severity, and location in the body. Conventional treatments include radiation therapy, chemotherapy, craniotomy, immunotherapy, proton therapy, and surgery. A chemotherapy drug called Cisplatin is also commonly used for treating ovarian, testicular, bladder, and other types of cancers. But the side effects associated with Cisplatin use include vomiting, nausea, loss of appetite, loss of taste, and diarrhea. It may also cause temporary hair loss and serious side effects including burning or pain at the injection site, loss of reflex and balance, vision loss, and much more.

Research and anecdotal evidence tells us that cannabidiol (CBD), a major yet non-psychoactive cannabinoid in the cannabis plant, is beneficial in inhibiting the growth of tumors including those that are potentially cancerous.

In clinical trials, CBD has been shown to be effective in inhibiting the progression of breast, colon, prostate, and lung cancers. Another study pointed to CBD’s ability to significantly reduce the cell viability and mitochondrial oxidative metabolism of glioma brain tumors, one of the most aggressive forms of cancerous tumors known today. By administering CBD on animal subjects, subcutaneously implanted human glioma cell rates dropped dramatically.

Malignant melanoma, another type of cancer that is associated with high mortality rates and poor prognosis, has been shown to improve with the administration of CBD. When synthetic cannabinoids were administered to animal models with malignant melanoma, the tumors significantly decreased and the animals were observed to have a better quality of life.

“A number of other laboratory and animal studies have been concluded in recent years on colon, breast and brain cancers. They indicate that cannabinoids may inhibit tumor growth by blocking cell growth, causing cell death and blocking the development of blood vessels that tumors require to grow,” reads one study published by the National Cancer Institute.

Another study suggested that hemp-derived CBD is beneficial in fighting ovarian cancer. Cannabis and hemp plants come from the same family although the main difference is its THC (tetrahydrocannabinol) content. Cannabis plants have varying levels of THC, which gets you high, while hemp virtually contains none – the little that it does have wouldn’t be enough to get you high. The report contained 2 important findings findings from laboratory researchers who presented their findings at the American Society for Biochemistry and Molecular Biology conference held in San Diego. The first revealed that a strain named Kentucky hemp was found to inhibit the ability of ovarian cancer cells to migrate, which means that it could be used to prevent the spread or metastasis of ovarian cells. The second study revealed that Kentucky hemp decreased the secretion of interleukin IL-1 beta in ovarian cancer cells, which reduces the inflammation tied to cancer progression. Interestingly, the researchers also discovered that the Kentucky hemp strain “slows ovarian cancer comparable to, or even better than, the current ovarian cancer drug Cisplatin.” 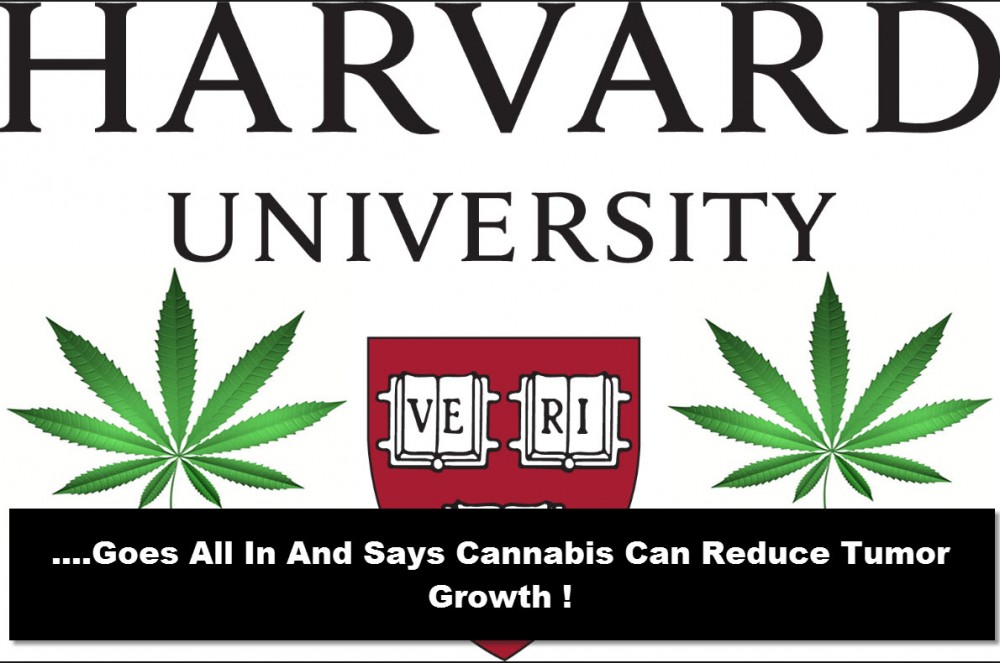 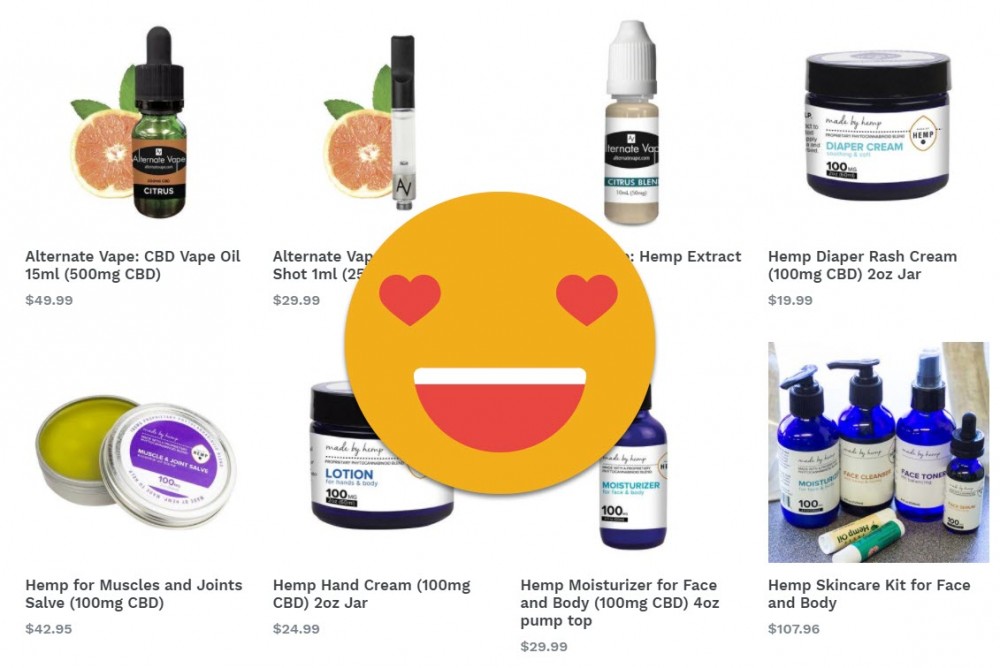