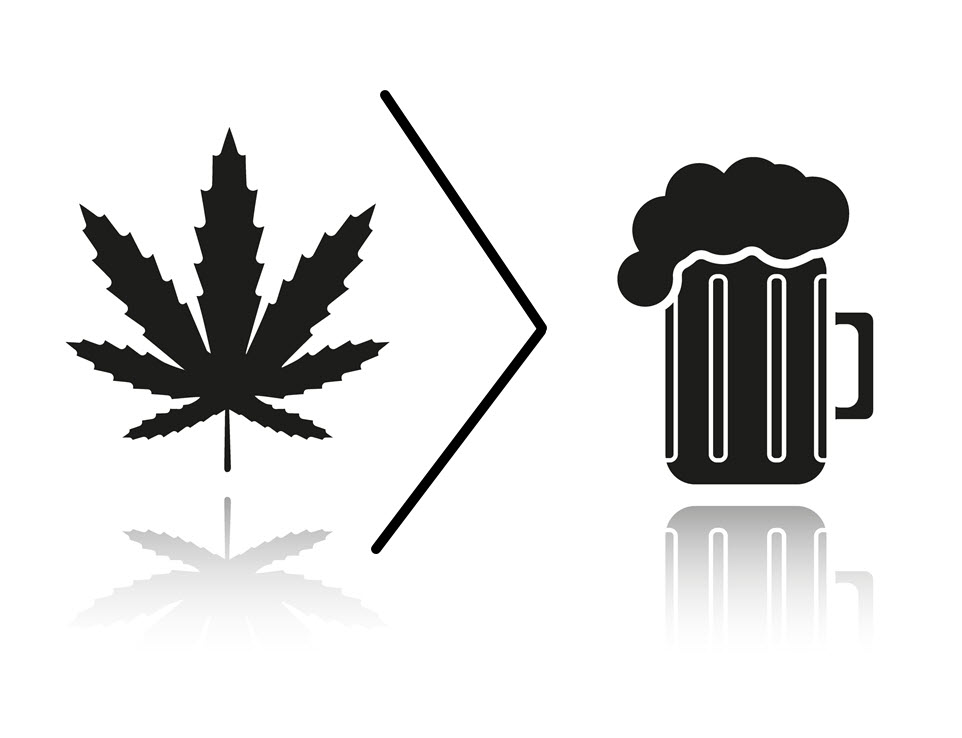 Though a lot of people did turn to alcohol at the beginning of the pandemic, a recent survey by Harris Poll, conducted on behalf of Curaleaf, revealed that 45% of poll participants replaced or reduced their alcohol consumption with cannabis since the beginning of lockdown.

Meanwhile, a third of them admit to preferring cannabis over booze. This is good news, considering that an increase in alcohol intake could have serious implications for one’s health and on society, while replacing it with cannabis will only have a beneficial outcome for our mental, physical, and social well-being.

Meanwhile, 52% of cannabis-consuming parents who were polled revealed that they began using cannabis or upped their intake from the start of the lockdown, a spike up from the 33% of those polled who don’t have kids that are under the age of 18. They also found that parents were more likely to consume cannabis for medical reasons compared to non-parents, while 57% of parents said that they used cannabis to replace or reduce their alcohol consumption.

According to Joe Bayern, Curaleaf president, the business has “seen an increase in new consumers at our dispensaries with more people exploring cannabis” since the pandemic began. “The liberalization of the plant – and the increasing diversity among consumers who enjoy it – will continue as the general public becomes more interested in incorporating cannabis in their health and wellness routines,” he said in a statement.

The survey’s results are timely, as the pandemic actually helped to destigmatize cannabis and make it more mainstream. Governors stated that cannabis should be considered an essential service, acknowledging the importance of cannabis access in the well-being of people.

Another recent study conducted by the Cannabis Center of Excellence together with the UMass Dartmouth yielded similar results. They surveyed 346 respondents and the poll began in May (though will continue through 2021); they found that 49% of them increased their cannabis consumption since the start of the pandemic.

Fifty-three percent were already actively consuming cannabis to reduce their medications; they said that cannabis is extremely helpful for managing severe pain, depression, and insomnia. Out of the people who were surveyed, 7% admitted to being infected with the virus while 10% thought they had it though they didn’t have access to a test, while 12% reported having symptoms of the virus. Researchers assessed the impact of the virus among those who participated in the survey; over 60% of the participants said they began experiencing nervous and 70% were already practicing social distancing. Out of the younger respondents, 65% expressed concern about getting coronavirus and 36% were laid off their jobs. Compared to the older half of respondents, the results were 49% and 18% respectively.

Naturally, all of the increases in cannabis use are good news. More people are realizing the positive impact cannabis has on improving one’s well-being especially during these difficult times. “The longer the pandemic lasts, the more likely consumers will permanently adjust their behavior as they become accustomed to their newer routines and buying patterns,” says the Oregon Economic Forecast.

Consumers surely see cannabis and alcohol as two different substances, but there’s now growing evidence that cannabis has the potential to replace alcohol, especially while more people isolate themselves and stay at home. Businesses are reporting a jump in sales because of the pandemic, and the lockdown is going to increase their consumer base as people stay home more often. Alcohol is also viewed as a social substance, while cannabis is continuously being enjoyed as something that one can do even alone.

Then there are also the studies showing that cannabis may also have the potential to mitigate the physical effects of COVID-19 on the human body. These studies are significant because it looks like vaccines are still a long way to go, and even when there is a vaccine, accessing it is a whole other story. Health professionals all over the world are still looking for a cure, so the possibility of something natural and already available on the market is helping placate the fears.

The cannabinoids in cannabis already have a long history of safe use, and it contains proven properties that can be beneficial for treating the symptoms of COVID-19. Cannabidiol (CBD) in particular is famous for its anti-inflammatory properties, is a vasorelaxant while helping reduce pain as well as anxiety. When taken in combination with other beneficial compounds including terpenes and cannabinoids plus clinical medication, CBD surely can help people treat viral symptoms.

WEED WILL WIN OUT OVER BOOZE, READ MORE… 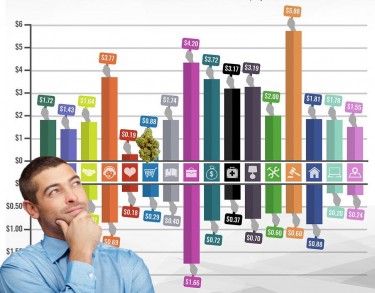 WHY THE COST PER DESIRED EFFECT WILL PUT ALCOHOL OUT OF BUSINESS!