One of the many lies fed to us by anti-marijuana groups is that smoking pot will cause lung cancer. They must have confused the facts with cigarettes.

There are several studies that counter this myth, which is particularly beneficial to patients considering that lung cancer is an aggressive killer, and one that is known for not responding well to chemotherapy.  Treatment usually requires a combination of chemotherapy and radiation in order to shrink tumors but in advanced cases even both of these treatment options can fail patients. Late-stage lung cancer patients need new options for effective treatment, especially one that doesn’t have the same side effects on the body that chemotherapy and radiation have.

Now there is hope: in the form of cannabis.

A new study, published on January 12 2017,  shows that there is no link between smoking pot and lung cancer. The study was carried out by the National Academies of Sciences, Engineering, and Medicine. “This report summarizes the current state of evidence regarding what is known about the health impacts of cannabis and cannabis-derived products, including effects related to therapeutic uses of cannabis and potential health risks related to certain cancers, diseases, mental health disorders, and injuries,” the study says.

The report analyzes data from over 10,000 scientific abstracts that go as far back as 1999. The researchers included conclusions that, well, we already know about. They found that there is substantial or conclusive evidence that cannabis or cannabinoids are: effective in treating chronic pain, nausea caused by chemotherapy, and that these are effective in treating sleep disturbances.

The researchers also mention that there is moderate evidence of “”no statistical association” between smoking pot and developing lung cancer. Additionally there is no statistical correlation between the use of marijuana and head and neck cancers.

An older study dating back to 2006 supports this. It was conducted by Donald Tashkinm M.D. of the University of California in Los Angeles. Tashkin found that even heavy marijuana users weren’t at risk for developing head, neck, and lung cancers, even when you compare the risk rates to those who don’t smoke at all, or who smoke less.

Excerpts from the study:

Even very heavy, long-term marijuana users who had smoked more than 22,000 joints over a lifetime seemed to have no greater risk than infrequent marijuana users or nonusers.

The findings surprised the study’s researchers, who expected to see an increase in cancer among people who smoked marijuana regularly in their youth.

“We know that there are as many or more carcinogens and co-carcinogens in marijuana smoke as in cigarettes,” Tashkin told WebMD. “But we did not find any evidence for an increase in cancer risk for even heavy marijuana smoking.” Carcinogens are the very substances that cause cancer, and are found in many other toxic and chemical-based products in grocery stores.

The cancer risk rate for marijuana use is below 1.0, whereas tobacco use increased the risk by 21-fold. Tashkin concludes: “It’s possible that tetrahydrocannabinol (THC) in marijuana smoke may encourage apoptosis, or programmed cell death, causing cells to die off before they have a chance to undergo malignant transformation”. 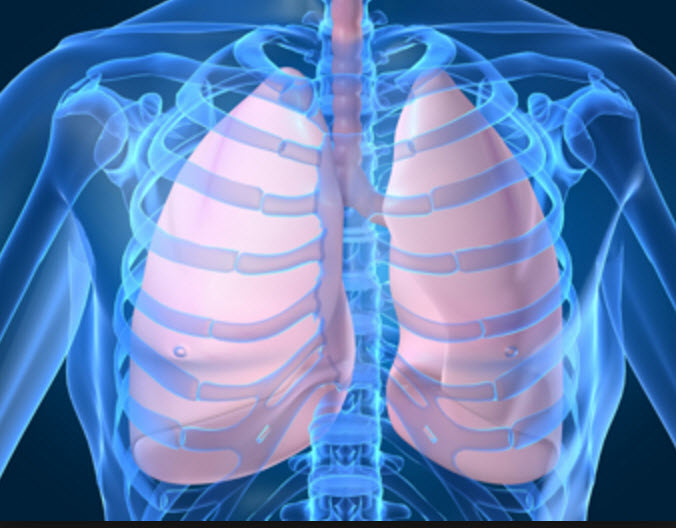 A German study published in the Biochemical Pharmacology journal shows that cannabinoids (CBD) can weaken lung cancer cells through an increased expression of the intercellular adhesion molecule 1 (ICAM-1). Through this process CBD makes lung cancer cells more vulnerable to being broken down, helping to prevent its invasiveness.

There are also many advocates of medical marijuana who consider THC as more effective when it comes to killing cancer. The German team also found that THC works in the same way as CBD in the body in weakening lung cancer cells.  The research team also says, “Our data demonstrate cannabinoid-induced up-regulation of ICAM-1 on lung cancer cells to be responsible for increased cancer cell susceptibility to LAK cell-mediated cytolysis (breaking down of cell). These findings provide proof for a novel antitumorigenic mechanism of cannabinoids.”

THC Can Cut Tumor Growth By 50%

A 2007 study conducted by Harvard University researchers found that THC was effective in reducing tumor growth by as much as 50% in both mouse and laboratory studies while also working to prevent the spread of lung cancer. Dr. Len Horovitz, a pulmonary specialist at New York’s Lenox Hill Hospital said THC “seems to have a suppressive effect on certain lines of cancer cells.”

The researchers said that THC reduces the epidermal growth factor (EGF), a molecule that encourages the spread of aggressive non-small cell lung cancers. 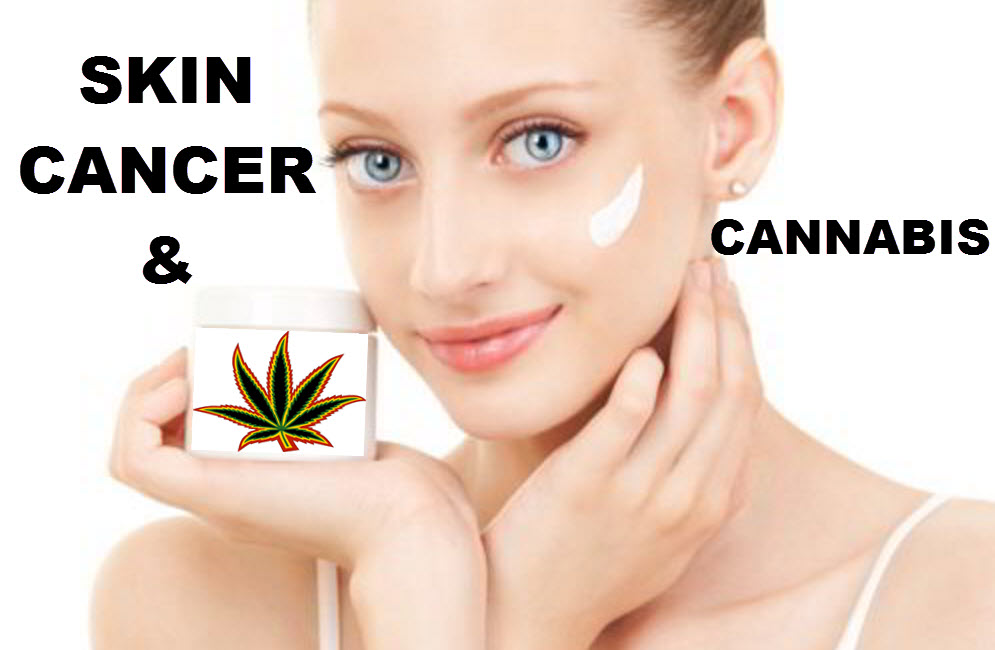