So the three leader, aka, “The Three Amigos” of North America are meeting – one whose country happens to be probably the world’s largest supplier of Cannabis, the second whose country probably smokes the most Cannabis per capita and the third being greater than $ 19,000,000,000,000.00 in debt (yes, that is 14 zeros).  The agenda includes topics such as PROSPERITY and SECURITY and JOBS, but they are not going to talk for one moment about the legalization of Cannabis?  I may not be that smart, but doesn’t Cannabis help solve some of the issues correlated with all three of those topics?

Oh wait a minute!  Of course they are not going to talk about Cannabis, because it is not federally legal any one of those countries – yet CannaBusiness was valued over $ 2,700,000,000.00 (yes that is 11 zeros) in 2014 in the United States alone!  As Cleveland brown on Family Guy likes to say, “Awe, Come On!”

And if you haven’t checked out the Cannabis.net Job Board, then do so now and you will see the amount of job traffic and energy the industry is creating!

The three nations are member of the North American Free Trade Agreement (NAFTA), which U.S. Republican presidential candidate Donald Trump has vowed to renegotiate or scrap if he wins November’s election.

“We will build upon this strong trilateral economic relationship, and further facilitate trade among our three countries, and improve the networks that allow us to produce products and services together,” they said in a statement.

Similar complaints were heard in Britain ahead of a surprise referendum vote last week to leave the European Union and its free trade area.

Obama and Pena Nieto stressed the importance of the relationship between the United States and Mexico, which has come under strain amid heated U.S. campaign rhetoric, and Obama invited the Mexican leader for a last visit to Washington before Obama’s term ends in January. 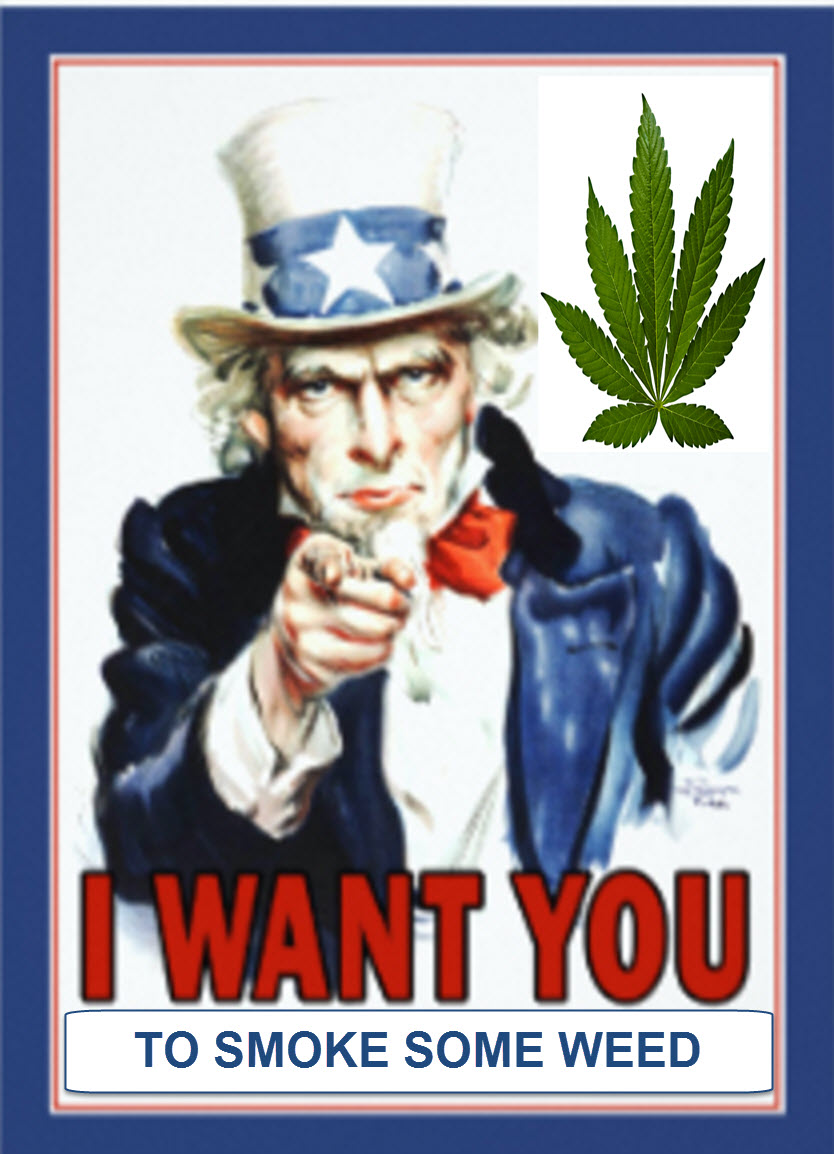