Home Marijuana News Not A US Citizen? Think Twice Before Lighting Up In California

Not A US Citizen? Think Twice Before Lighting Up In California

Not A US Citizen? Think Twice Before Lighting Up In California 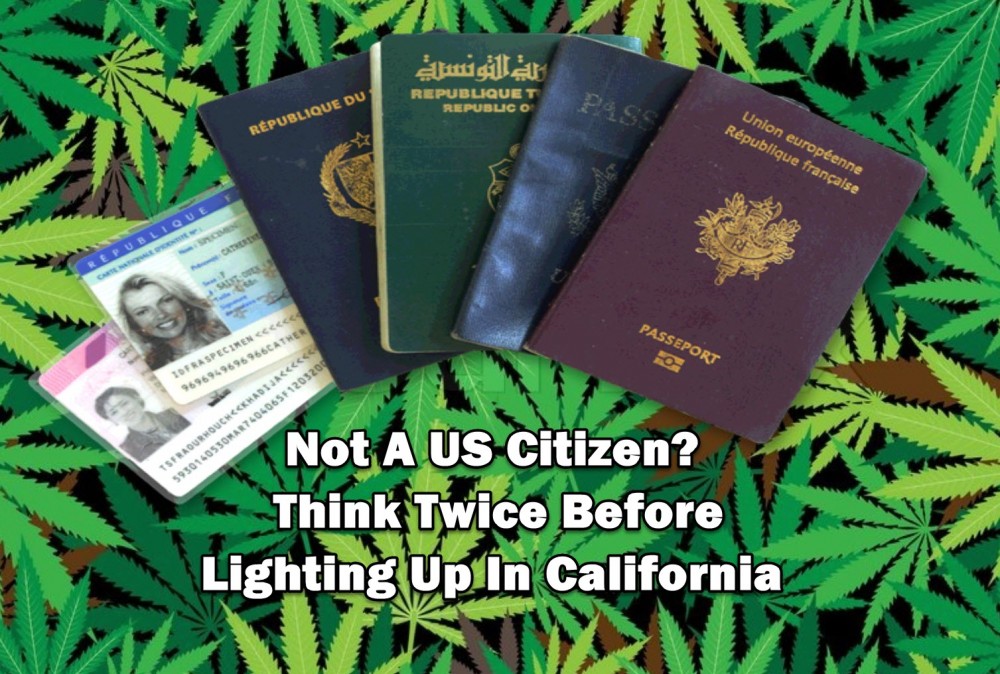 Californian has always been a pot-loving state, and the figures prove it. When the state finally legalized adult recreational use on January 1, it’s no surprise that people around and out of the country tried to visit the Golden State to get a hold of some green. But if you’re not from the US, read this before you visit California and try to toke.

An article by the San Diego Tribune warns that non US citizens should be extremely careful before trying to enjoy some grass since it can cause some serious troubles with immigration. Even if recreational use is already legal in California, cannabis is still illegal at the federal level. Keep in mind that a minor infraction of the law can affect the future of a non-citizen. How exactly? Well, once authorities find out that there’s someone entering the country with a visa but they find traces of illicit use of cannabis, you can officially be banned from entering the United States – forever.

The San Diego Tribune includes the example of a green card holder, who may be searched after traveling outside the United States. If immigration officials find social media photos proving use at a pot shop in the country, or a dispensary receipt, or anything else that can suggest that you’ve consumed cannabis as an immigrant, you can be banned from the United States for life. In fact, some immigration attorneys in San Diego already took the initiative to email clients, warning about the potential consequences, after recreational use was legalized on New Year’s day. “One of the grounds for inadmissibility is whether you are a drug user or drug addict,” said Anew Nietor, an immigration attorney. “That is interpreted fairly conservatively. Any admission of prior drug use will often lead to a presumption that the person has a controlled substance problem.”

Nietor also says that his clients react with shocked when he explains what can happen if they consume cannabis. “One thing the law should always do is provide clear guidelines for people so they know what is going to violate the law and what is not going to violate the law,” he adds. “The big problem right now is that there is so much confusion that someone could engage in an activity that involves them getting a license from the state, and the federal government could say that activity is unlawful and result in permanent exile from the US.”

However, Customs and Border Protection authorities say that they don’t monitor the number of people who are rejected at the border for using drugs. But non US citizens should also avoid engaging in activities such as working at dispensaries, and even growing cannabis because it would still be considered drug trafficking based on federal law. Reports of non-citizens getting disqualified from entering the US started coming out once other states legalized cannabis, and even some Californian residents had issues when it was legalized for medical use.

According to immigration attorney Allan Lolly, he faced some problems himself when a client was being interviewed for his green card. The client was visiting from Bulgaria on a student visa, and was married to a US citizen. The immigration officer inquired about their house, and the husband volunteered information that he was growing a small cannabis plant in one of the rooms. “Both of us were surprised,” said Lolly. “We paused for a moment, and everybody was quiet. I said, ‘Can I talk to my client privately?’” The immigration officer permitted them to discuss behind closed doors, but once the wife clarified that she wasn’t connected to the plant use and even disapproved of it, she was granted a green card. Lolly said that there have also been cases especially when clients from Jamaica or the United Kingdom are involved, and they are denied visa because of cannabis use.

A report from the State Department said that in 2016, there have been over 1,300 immigrants who were denied visas due to drug use. Another 3,000 people were also denied temporary visas for the same reason. Possession of even less than 30 grams of pot can permanently ban someone from the country, explains Lolly. However, noncitizens can apply for a waiver but then again there is always the risk, and never a guarantee. Green card holders have the right to ask for a court hearing before they are forced to give up their green cards for using cannabis, although people traveling on temporary visas such as tourists and students can be rejected right at the border. 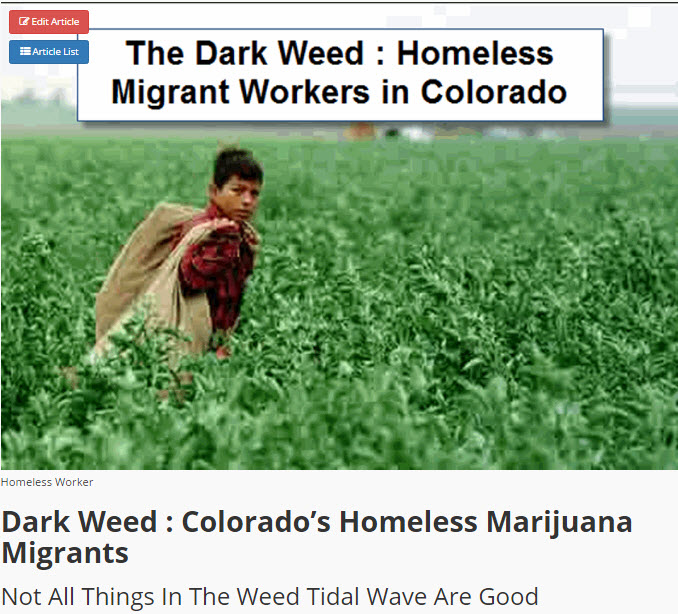 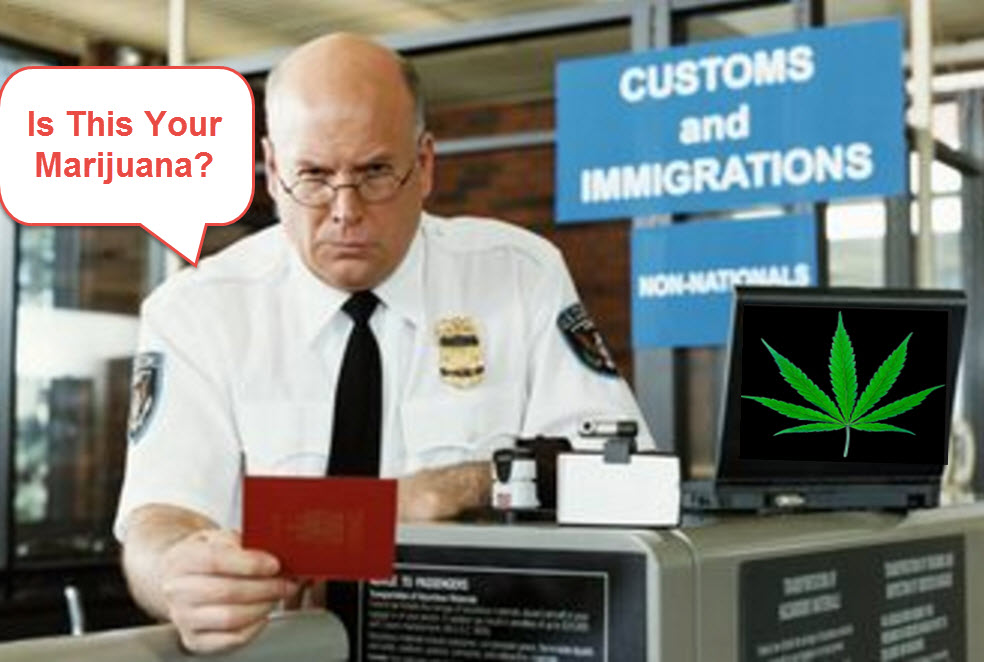