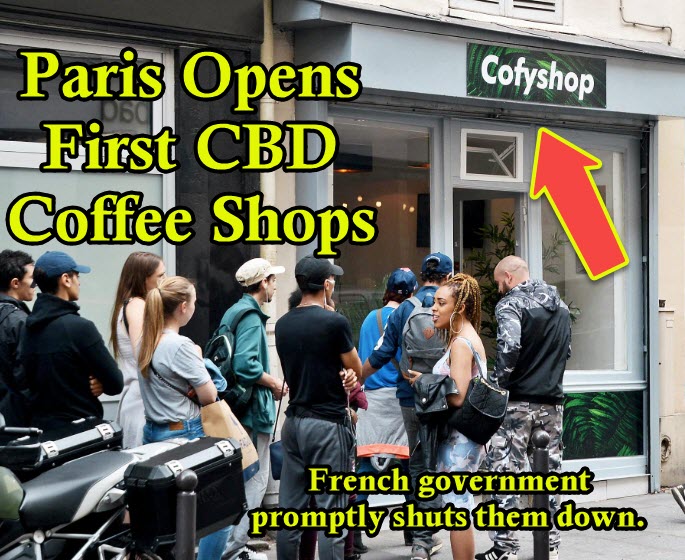 Given the demand, French cannabusinesses have found a way around the law which would satisfy the needs of the people while adhering to the permissible less than .2% THC cannabis which is legally allowed. These coffee shops have started sprouting throughout France, although customers can’t expect to get high from the trace contents of THC in it. However, they can expect to find an extensive range of CBD products, most of which have been produced from hemp.

The Telegraph reported that first-time cannabis consumers still can’t wrap their head around the fact that they are consuming cannabis products that won’t get them high. “I want to find out if the stuff they’re selling gets you stoned,” 21-year-old Marc told the Telegraph. “In theory, it has less than 0.2% THC, but I’ve heard it contains more CBD and that should have an effect, at least to make you feel relaxed.”

CBD, which stands for cannabidiol, is one of the two primary constituents of cannabis; with the other being the psychoactive compound THC (tetrahydrocannabinol). CBD is being used around the world to treat a wide range of diseases, and more underway with current studies ongoing, just like THC. CBD already has proven medicinal benefits for anxiety, cancer, seizures, inflammation and much more.

The fact that CBD products are now legally available throughout France is the result of the government loosening up on their drug laws. Last May 2017, French President Emmanuel Macron appointed Agnes Buzyn as the Minister of Solidarity and Health, which has contributed greatly to the loosening cannabis restrictions, as Buzyn is a supporter of medical cannabis. Even though France legalized medical cannabis use back in 2013, it comes with a lot of restrictions that make it difficult for patients.

However, Buzyn made headlines in November 2017 when she announced that public consumption of CBD would be made legal provided that they meet two conditions: the products had to be less than 0.2% THC, and that retailers had to avoid making any claims about CBD’s health benefits.

All the French cannabis coffee shops are currently importing their CBD products from their neighbor Switzerland. The average selling price is about $ 15 per gram for CBD products.

Over the last week, the French police have started to investigate the legitimacy of these coffee shops; to see if they are actually complying with the law that requires them to sell only less than 0.2% THC.

The prosecutors office has tasked narcotics investigators to begin inspections to “verify whether the legal conditions of sale of certain forms of cannabis are being respected” beginning with the very first kind of shop to open in Paris, Cofyshop.

Cofyshop, which is located in the hip 11th arrondissement, sells a range of cannabis products including teas and massage oils. The demand for Cofyshop’s products has been so high that it’s not unusual to see queues outside the shop. Joaquim Lousquy, 29, Cofyshop’s owner, had no choice but to hire security guards to help him deal with all the customers. Cofyshop just opened on June 5 and they already had to shut down several times because they ran out of stocks.

It seems as though the Ministry of Health may soon be dealing with the current loopholes in the law. Buzyn said she thinks that these coffee shops will be “closed in a few months.”

“We will have to review the legislation and review how we put this all in order,” she revealed to RTL. “It is true that the 0.2 percent legislation is perhaps a little vague.”

France may have a lot of catching up to do when it comes to proper and efficient implementation of cannabis laws. Despite that, there’s no denying that the country with the biggest population in Europe wants to take advantage of cannabis, no matter how mild it is. 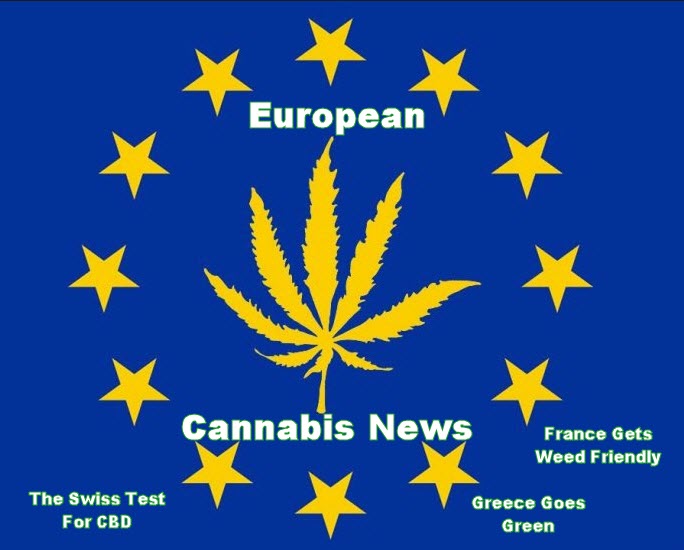 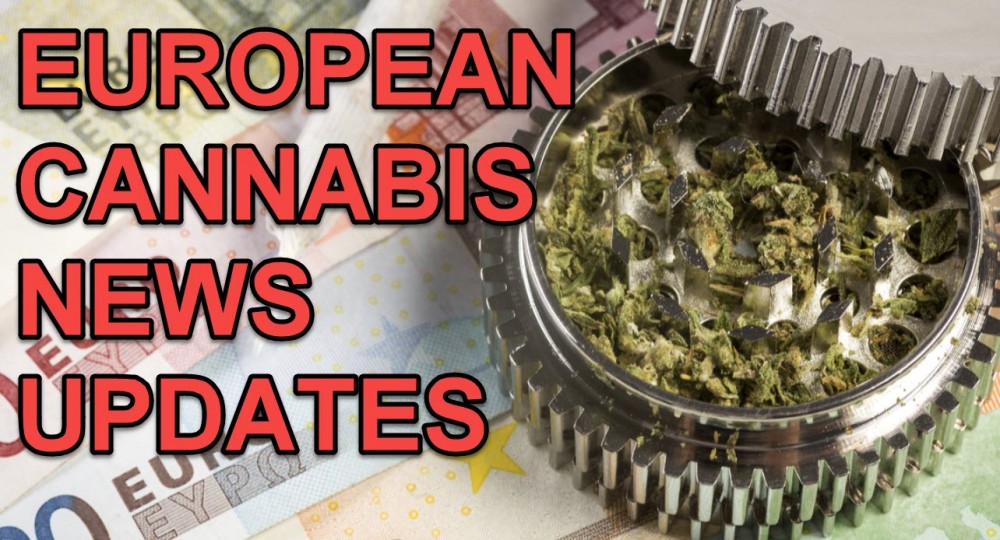