Home Marijuana News Plants are Alive and Listening So What if Your Weed was Conscious?

Plants are Alive and Listening So What if Your Weed was Conscious?

Ganja Theories: What if your weed was conscious? 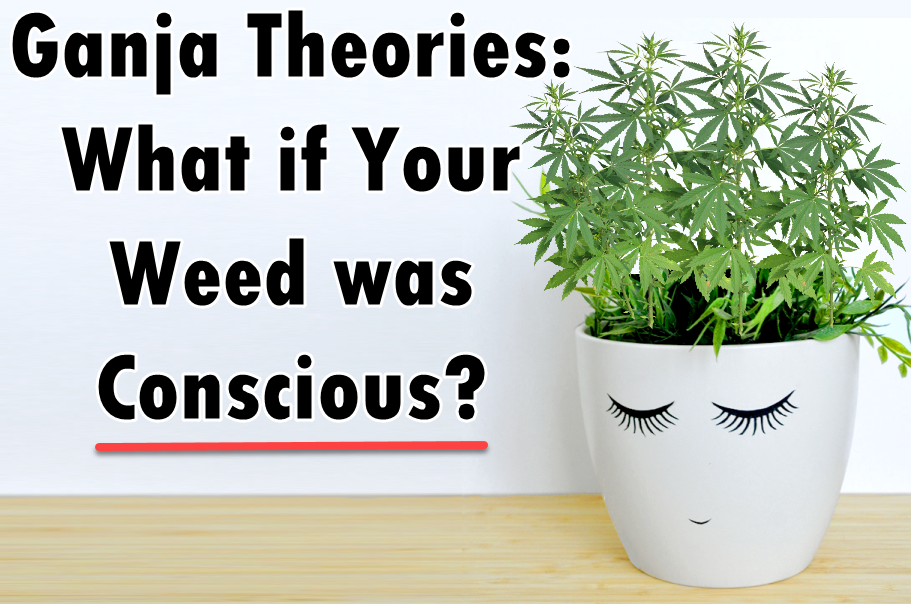 People think they have a clear grip of what reality really is. Before – most people on earth would have said that “God” or “The Gods” created everything and that “intelligent design” was at the origin of it all.

Then Nietzsche famously exclaimed; “God is DEAD – WE KILLED HIM!” The idea basically claiming that “scientific enlightenment” paved the way for humans to rule the earth – and not the gods. This was primarily motivated by an atheistic-materialistic model of viewing the world.

In other words – there was a big bang, we evolved over millions of years [by pure chance] and consciousness is merely a side-effect of biological arrangements.

This idea went mainstream and these days – it’s hard to question anyone on their Dogma of Evolution. And as with every origin theory – evolution is also riddled with faults and suppositions that require a “certain level of faith” to be true. One of the famous evolutionary tropes is to simply “add more time” to justify their claims – many times, only to satisfy their own biases.

Thus – what Nietzsche was saying – “enlightenment set us free” due to the liberation from the monotheistic model – he missed the point that the very “enlightenment” could turn into a prison given enough time.

And so – from the freedom of atheistic separation from the concept of a God, came the indoctrination scientism posing as science.

The Difference between Science and Scientism

Science is not a belief system – no matter how many people claim “I believe in science!” Science is a system of discovering truth which at no point can become “static” in its answers. “Accepted truths” are only accepted until proven to be wrong.

Some principles that we have uncovered utilizing the “Scientific Method” allows us to navigate the physical world based on our observations – which, are still filtered through individual perception, and bends to our whims.

The Scientific Approach is to take that result – and throw it into the public domain where other scientists can perform their experiments to extrapolate data and to get “closer to the Truth”.

Scientism occurs when people think that the “accepted truths” are static and cannot be altered. They believe “Evolution is True!” when evolution is not science but a scientific-belief system that requires speculation to be true.

But then came Quantum Physics, Chaos Theory and Science…

Within the mechanical world – the reason “why” is less important as the concept of “how”. We don’t really understand “why gravity is” or “Why certain forces do certain things” – but we do understand “how they operate within a given space”.

This is all a physicist needs to get an airplane in the sky, or to send people to the moon. The “why” – leans more to philosophical concepts and fortunately – Quantum physics seems like its stepping in to help bridge the gap.

One of the ideas that are gaining tract within the scientific community [real scientists] is the notion of Panpsychism or that “Consciousness is an integral part of the universe and essentially all things has a basic sense of consciousness!”

In other words – the joint you’re smoking right now could very well be conscious!

Before you go talking to your weed – which isn’t bad, especially if the weed answers back – you need to understand the basic concept of Panpsychism which states that all things have a “basic configuration of consciousness”.

This means that rocks, tables, everything – has a sense of “wanting to exist”. Beyond this – there is no evidence of conscious thought.

However – it does start to explain some crazy things like the Law of Attraction, Miracles and even Gods.

Turns out that Nietzsche’s conclusion that “God is dead and we killed him” isn’t so accurate because now – it could be that “We are all God and God is us”. Within the “dualist mind” – where soul and body are separate – you require different “planes” to exist [heaven/hell/a dirty bathroom stall] as a soul.

However, with the Panpsychist view – everything has a “soul” to a very limiting degree – this includes the idea that “the cosmos itself is conscious”. Yet as Philip Goff, a philosophy professor at Central European University in Budapest, Hungary says that instead of seeing the universe as a unified divine consciousness – it’s more like a Cosmic Mess [which is chaos].

And when you look into the nature of chaos – well, then things become really wonky!

The first reason I wrote this piece was to challenge your models of the world. We become comfortable in our “knowledges” and “assumptions” that we close ourselves to other possibilities. Panpsychism isn’t proven [yet], however, there are many prominent thinkers that have turned on to the idea.

If you want to read more about Panpsychism – this article is pretty good!

As for your weed – turns out that talking to your plants is actually good for their souls! So keep on talking! 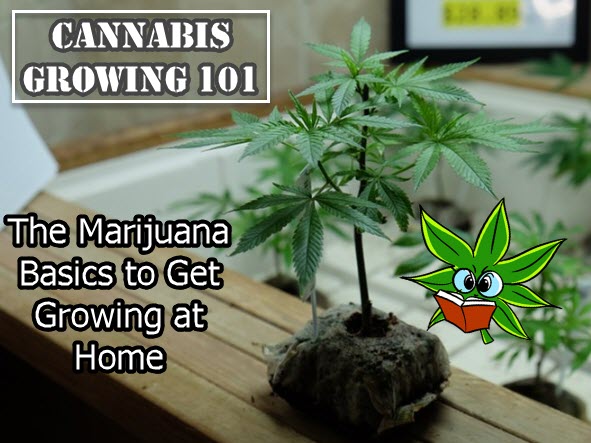 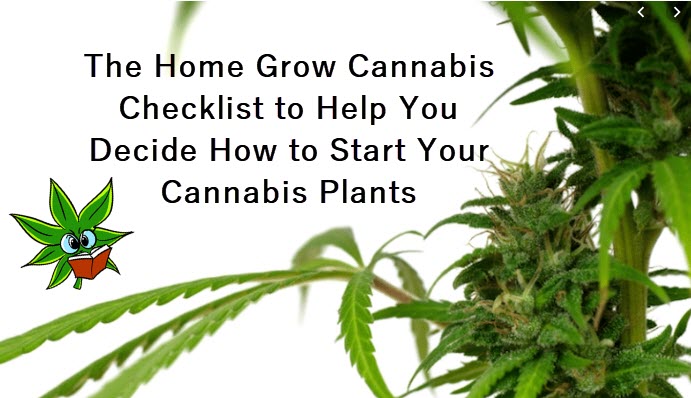