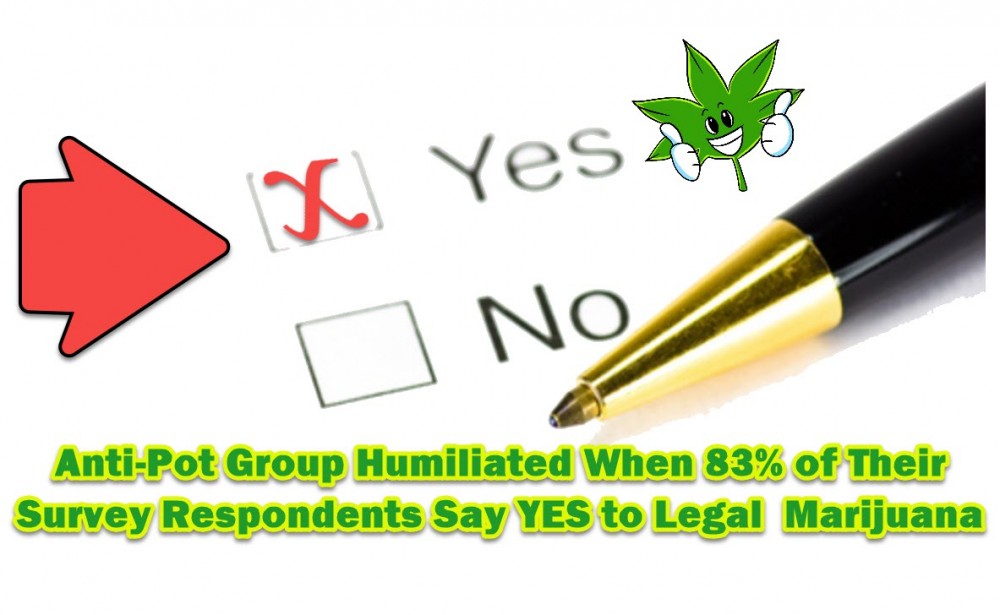 That’s what anti-legalization group Smart Approaches to Marijuana (SAM) found out. SAM commissioned Mason-Dixon Polling and Strategy to conduct a poll, which strayed from the usual binary yes or no questions. This time, they asked 1,000 registered voters to choose from several options regarding federal policy on cannabis. Specifically, the questions asked were:

I want to ask a few questions about marijuana policy in the United States. Currently, possessing and using marijuana is against federal law. Which one of the following best describes your preference on national marijuana policy?

The results revealed that 83% of respondents want to see federal cannabis legalization reforms. The very thing that SAM is against.

There were interesting findings among the respondents. The study found that 53% of men favor adult-use legalization while only 46% support it, but the gender differences weren’t there when they asked about legalizing medical use only.

Additionally, participants under the age of 50 were also more likely to support all aspects of legalization versus those over 50. Just 8% of the younger respondents wanted to maintain the status quo (keep cannabis illegal at the federal level), and 25% of those over 50 support current policy. When it comes to legalizing adult use, only 44% of respondents over 50 years old favored it while 54% of the younger demographic supported it.

Politically, democrats showed tremendous support for legal reform, but a quarter of Republicans preferred to keep cannabis illegal. The results also showed that 57% of Independents preferred legalizing full adult use, while 55% of Democrats supported it and just 36% of Republicans shared the same sentiments.

For some reason, SAM thinks that the poll results show the country is evenly divided when it comes to legalization. Their usual stance is that other types of legalization polls use binary yes or no styles, which tend to skip many important opinions that people have when it comes to public policy.

“These results clearly indicate the oft-touted vast public support for marijuana legalization has a shakier foundation than marijuana investors would have you believe,” says SAM president Kevin Sabet. “This should give pause to politicians and marijuana financiers alike.”

Regardless of how SAM tries to spin the results, it’s still as clear as day that the largest group among the respondents still support full legalization.

More polls are surfacing just proving how unpopular Jeff Sessions’ policies and the prohibitionist standpoint is. Pro cannabis lawmakers are working together to protect state rights after Sessions announced that the Cole memo would be repealed. After Sessions made the announcement, Colorado Senator Cory Gardner threatened to block Department of Justice nominees until Sessions honors his word in preventing the feds from going after cannabis. Last week, Gardner had a meeting with Sessions to negotiate demands, although nothing fruitful came out of the meeting.

On Wednesday evening, a group of lawmakers took a stand on the floor of the House of Representatives to talk about Sessions’ move while asking Congress to pass cannabis-related bills including those that touch on taxes. “We must work to afford all businesses selling legal products the opportunity to make appropriate deductions and contribute to our economy and create jobs,” said Representative Carlos Curbelo. “The best ally that those who are operating illegaly, the drug cartels, the drug traffickers- who do not pay any taxes, who target children – the best ally that they have are policies that the attorney general has embraced.”

During his speech, Curbelo also referred to Sessions’ regulations as a “witch hunt”, and he explained that Sessions’ moves will actually be helping illegal drug dealers and drug cartels profit while affecting small businesses who are already working legally in their states. 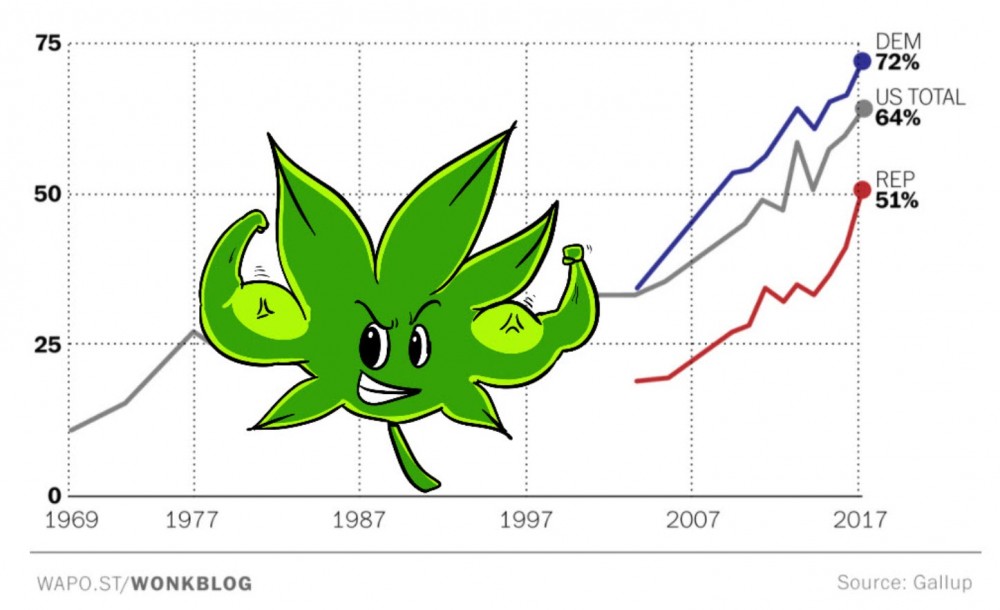 CANNABIS POLL GOES TO HIGHEST LEVEL EVER, READ THIS.. 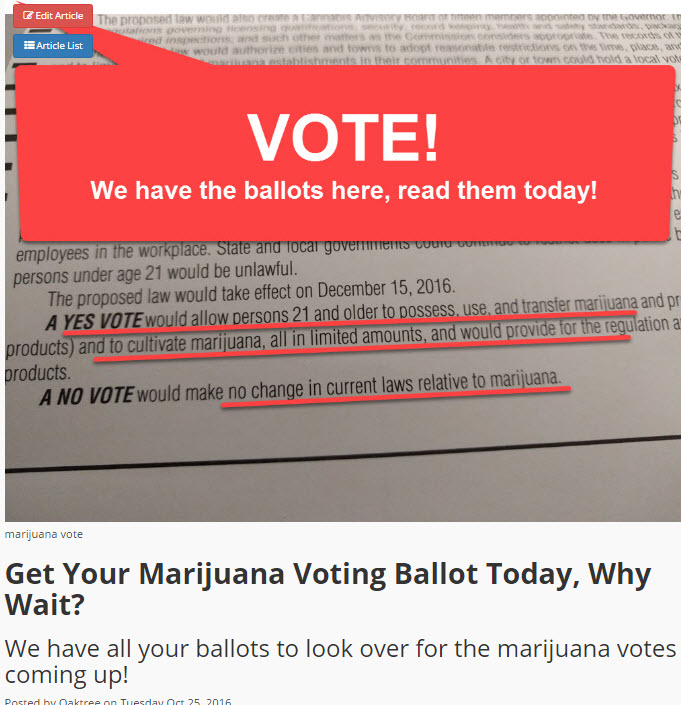