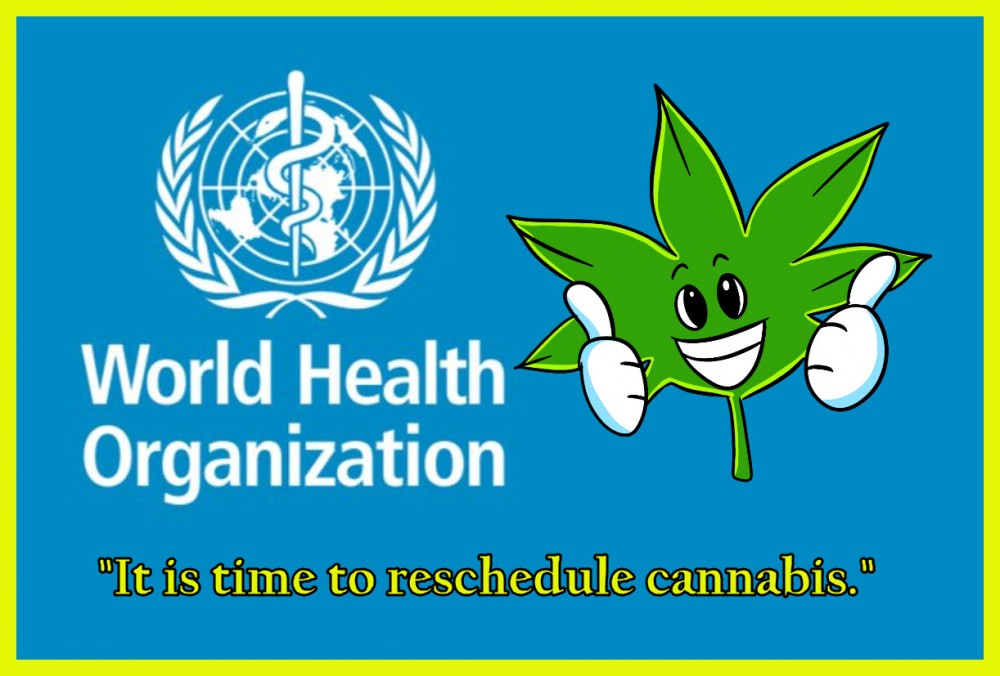 In a perfect world, international drug treaties wouldn’t get in the way of legalizing cannabis.

This is why it’s so historic for the World Health Organization (WHO) to recommend the rescheduling of cannabis and cannabis resin from the Schedule IV of the Single Convention on Narcotic Drugs. Doing so would be a milestone moment for the cannabis industry and advocates in the United States as well as member nations.

Schedule IV is currently the strictest drug category based on the highly outdated 1961 Single Convention on Narcotic Drugs. Should the recommendations be adopted, no member country will be able to refer to the international drug treaties as a reason to continue prohibiting cannabis. More importantly, the fact that the WHO has recommended for cannabis to be made legal means that governments are mandated to make sure that medicinal cannabis will be available for the patients who need them.

“We are extremely pleased that the World Health Organization has finally recognized the therapeutic potential of cannabis and its derivatives as a safe and effective medicine. With an international rescheduling or descheduling of cannabis, the US government can no longer use the excuse that cannabis has no medicinal value,” commented Americans for Safe Access founder and president, Steph Sherer.

The recommendations also call for the reclassification of THC by removing it entirely from the 1971 Convention, for it to be placed in Schedule 1 of the 1961 Convention. Additionally, CBD and CBD products that contain 0.2% THC or less would not be included in international drug treaty controls. Meanwhile, pharmaceutical medications with 9-THC can be added to Schedule III of the 1961 Convention, as long as they meet certain criteria.

“The evidence presented to the Committee did not indicate that cannabis plant and cannabis resin were particularly liable to produce ill-effects similar to the effects of other substances in Schedule IV of the 1961 Single Convention on Narcotic Drugs. In addition, preparations of cannabis have shown therapeutic potential for treatment of pain and other medical conditions such as epilepsy and spasticity associated with multiple sclerosis. In line with the above, cannabis and cannabis resin should be scheduled at a level of control that will prevent harm caused by cannabis use and at the same time will not act as a barrier to access and to research and development of cannabis-related preparation for medical use,” says the World Health Organization Expert Committee on Drug Dependence (ECDD).

However, none of the changes touch on the recreational use of cannabis nor THC.

“These recommendations were inevitable, and their adoptions by the UN Commission on Narcotic Drugs would enhance public health globally,” says Dr. Pavel Pachta, the International Cannabis and Cannabinoids Institute (ICCI) International Regulatory Affairs Director, and ex Deputy Secretary of the International Narcotics Control Board (INCB). “We do not expect that the CND would vote against these recommendations as they come from scientific experts and are based on rigorous scientific view.”

The WHO was originally expected to make a statement on the recommendations during the December 2018 meeting in Vienna, though it was postponed.  We’ll have to wait until March, which is when the next Commission on Narcotic Drugs session will be taking place in Vienna, Austria. Fifty-three member countries are expected to join the session, and they will all have a chance to vote on either rejecting or accepting the changes.

Some countries including China and Russia will likely vote on rejecting the changes; these countries are among those who have long been opposing drug law changes. However, we can count on Uruguay and Canada, as well as several other European and Latin American countries to support the changes.

It remains to be seen how to the US will decide on the vote. The Schedule I status of cannabis has not stopped US states from legalizing cannabis in recent years. However, last year the US Food and Drug Administration (FDA) issued a recommendation, saying CBD “could be removed from control” of the Controlled Substances Act. But Drug Enforcement Administration authorities still refer to the 1961 UN Convention, which would hinder the federal rescheduling of CBD. Should the US vote on accepting these changes, this could pave the way for more speedy CBD reforms around the country. 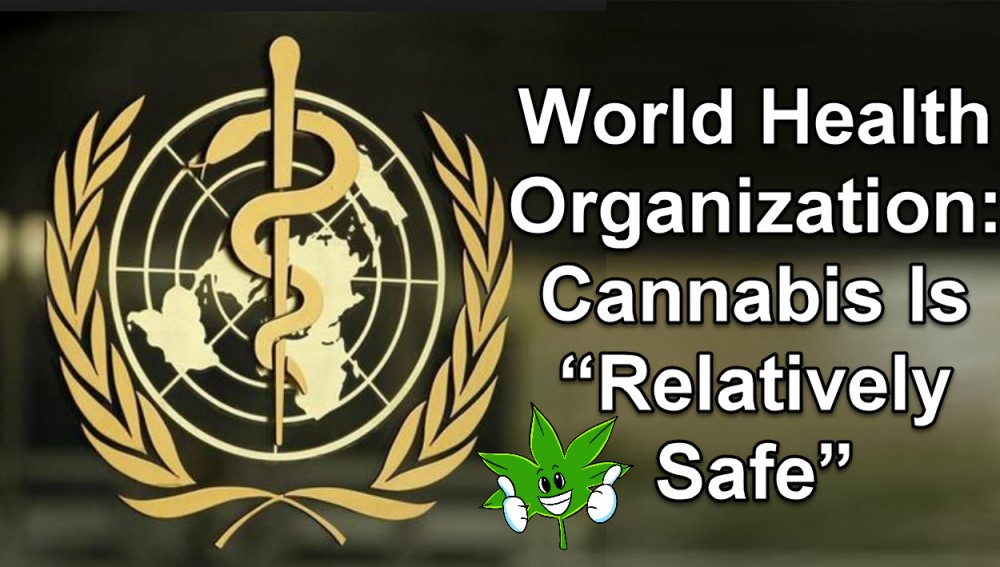 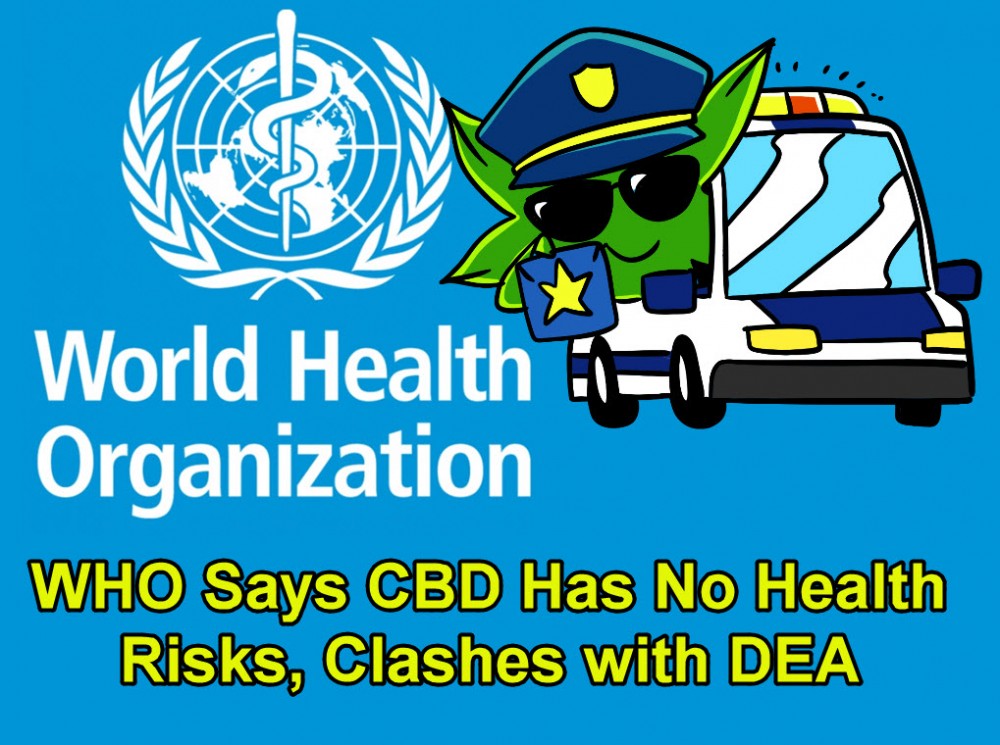