Home Marijuana News Show Me the Money: Americans are Ready to Invest in Cannabis, Reveals Survey

Show Me the Money: Americans are Ready to Invest in Cannabis, Reveals Survey

Show Me The Money: Americans Are Ready To Invest In Cannabis, Reveals Survey 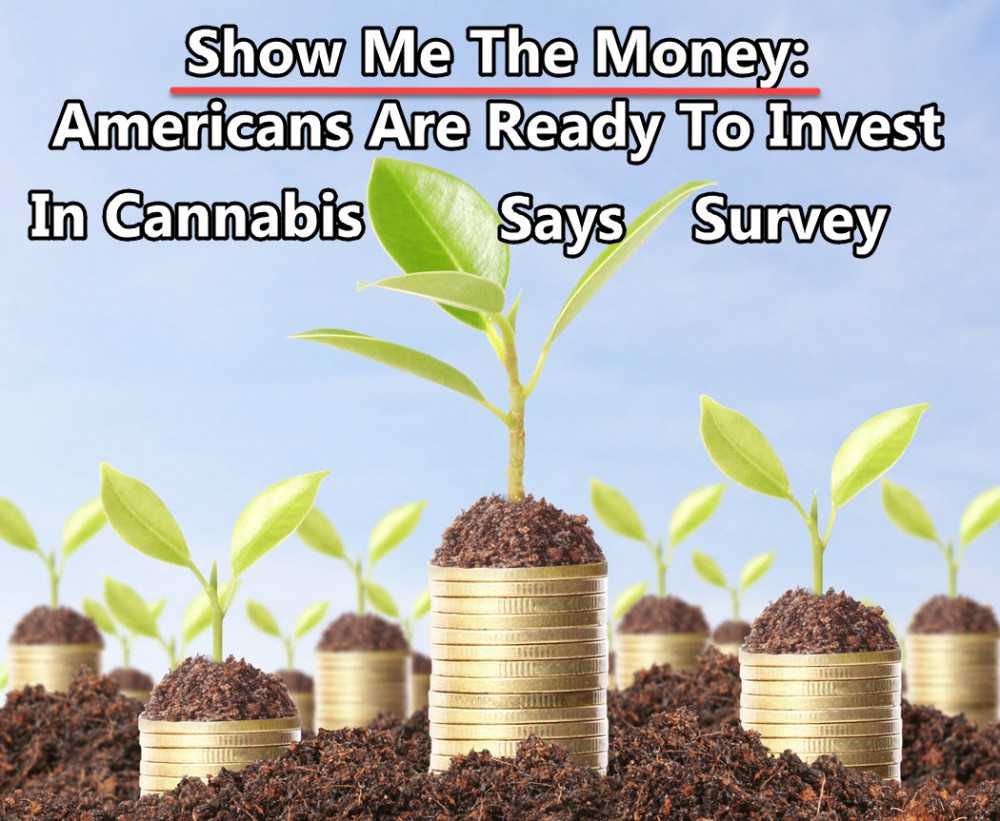 The very fact that people are now ready to invest in cannabis is an important sign of how we have changed as a culture when it comes to our perceptions of pot.

With 33 states already legalizing cannabis in one form or another, the cannabis industry only continues to grow as it has gained the reputation of being a fertile market to do business in. Several successful cannabis businesses who have already established a footprint in the market have also opened up their stocks for investors to purchase.

However, cannabis is still illegal at the federal level. So are Americans ready to trade in their money for stocks of a federally illegal substance? According to a GOBankingRates survey, the answer is yes.

The survey polled 800 investors on their attitudes regarding cannabis, and they were also asked if they think cannabis stocks are good investments. They found that 1 in 10 Americans had already invested in cannabis stocks, though 51% said that they didn’t have plans of doing so. Two-third of the participants polled believed that cannabis should already be made legal federally, but 70% of those polled, aged 18-34 support its legalization. Meanwhile, those 65 and up were against its legalization.

Among the respondents who considered investing, 27% of them admitted that they would invest at least $ 1,000. But only 10% of Americans seem to view cannabis as a safe investment.

It was interesting to note that a majority (49%) of these investors say they would never be ready to invest in marijuana due to the uncertainty of the industry, because 40% of them say that they may be open to doing so in the future. It has become clear that among investors, opinions are divided when it comes to the safety and lucrativity of cannabis stocks.

Is Investing In Cannabis Right For You?

Given these varying attitudes towards cannabis investments, it can be confusing for first-time investors. But the reality is that there is no right or wrong answer. Understandably, it can be tempting to shell out some of your money especially if you have heard of the massive gains to be made from the industry.

First, you should educate yourself about the plant. There are many compounds in the plant, and we are seeing record numbers at an all-time high for cannabis support nationwide. That’s why there are so many cannabis businesses that have sprouted to support every single aspect of the industry, whether it’s cultivation or marketing, even tech and biotech.

Second, educate yourself about the growth potential of cannabis companies. Many of them have “gone public” which means that they have made their shares open for purchase on the public stock markets. Cannabis investors have recently expanded to Canada and European markets, particularly Germany, but nowhere else in the world is cannabis a more lucrative place for cannabis than in the United States – at least for now.

Experts believe that the global cannabis market will triple in growth from the end of 2018 right through 2022, but it’s up to investors to make an informed decision in deciding who the best companies to bet on will be.

Keep in mind that since cannabis is still federally illegal, there is still a chance that federal government may end up ruining the party by cracking down on cannabis businesses located in states where cannabis is legal. But even without this intervention, the other major threat is the black market.

But if you are open to investing in cannabis, and that the benefits eclipse the risk, evaluate each stock as you would with any other type of stock to invest in. Study the management, as the executives would typically have a good track record behind them. Analyze their growth strategy and their financial status.

Doing your own homework is the safest way to give you peace of mind before shelling out your hard-earned cash in cannabis stocks because in this risky world, there is never any guarantee anyway.

WHY BANKS AND INVESTORS THINK CANNABIS WILL BE LEGAL SOON. 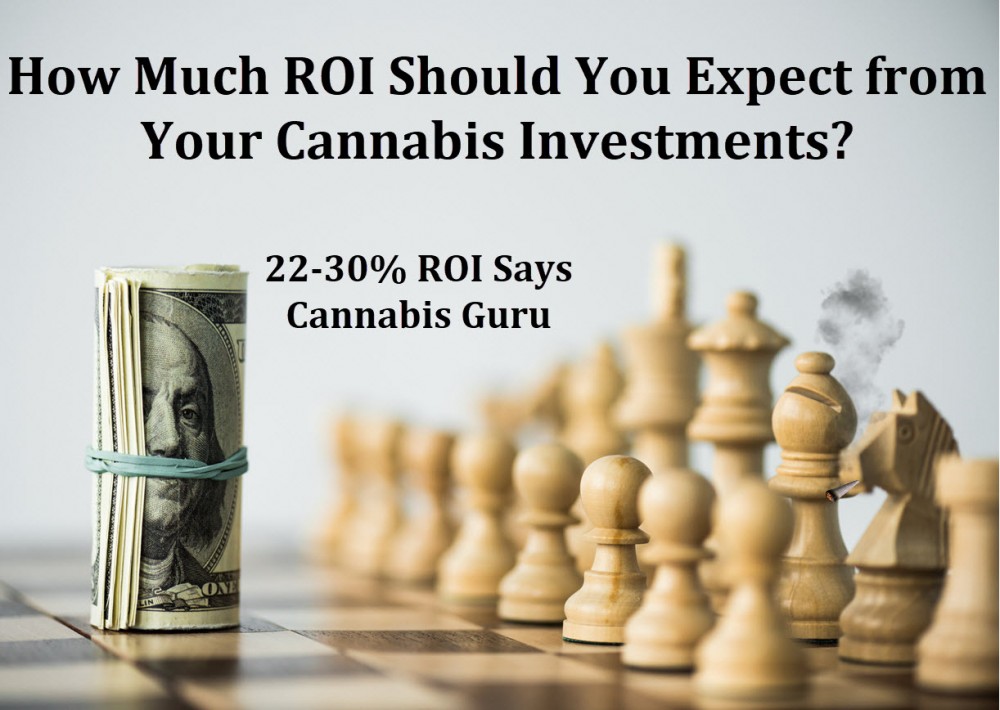 HOW MUCH CAN YOU MAKE ON CANNABIS INVESTING?