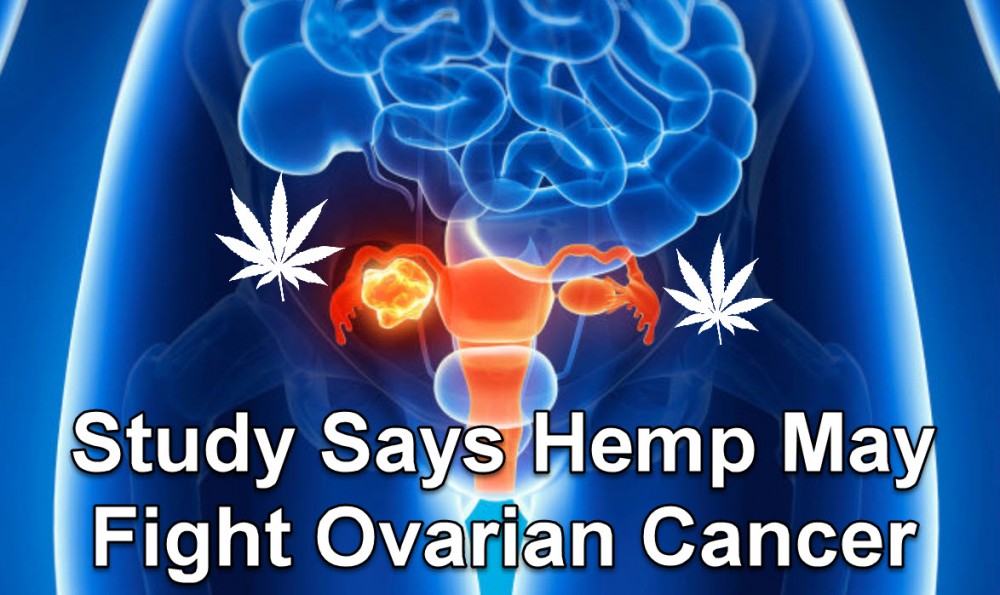 One of the first ever studies to look at the ability of hemp to treat cancer revealed promising results.

Hemp is a plant that comes from the same family as cannabis, although the primary difference is that it does not have any psychoactive effects.

Hemp’s therapeutic properties have long been known, although its impact on cancer is not yet that well-understood. It has been used since ancient times, and is in fact one of the oldest plants to ever be cultivated. Hemp has contributed to the production of paper, clothing, ropes, and shoes.

This month, Sara Biela and Chase Turner presented their findings to the American Society for Biochemistry and Molecular Biology during the 2018 Experimental Biology meeting in San Diego after studying the anti-cancer properties of hemp. The two are graduate students of Sullivan University College of Pharmacy in Kentucky, in the lab of Wasana Sumanasekera.

“Hemp, like marijuana, contains therapeutically valuable components such as cannabidiol, cannabinol, and tetrahydrocannabinol,” said Biela. “However, unlike marijuana, hemp’s therapeutic ability has not been studied in detail.” They presented 2 studies looking at the medicinal benefits of an extract called KY-hemp, cultivated from hemp that is grown in Kentucky. The strain, processing techniques, and growing conditions were enhanced in order to come up with an extract that contained compounds with potential therapeutic benefits as well as to get rid of any residue that may taint the final product.

In one study, they found that the addition of different dosages of KY-hemp extract to a culture of ovarian cells caused a notable decrease in cell migration, leading them to conclude that the extract could be beneficial for inhibiting metastasis, which is when cancer spreads to other organs or parts in the body.

In the second study, the researchers analyzed how KY-hemp protected against ovarian cancer. They conducted experiments with cultured ovarian cells, revealing that KY-hemp was also useful in slowing down the secretion of interleukin IL-beta, which cause inflammation that has been associated with the progression of cancer. The ability of hemp to slow down the interleukin secretion suggests that KY-hemp contains a biological mechanism that can be used to prevent cancer.

“Our findings from this research as well as prior research show that KY hemp slows ovarian cancer comparable to or even better than the current ovarian cancer drug Cisplatin,” explained Turner. “Since Cisplatin exhibits high toxicity, we anticipate that hemp would carry less side effects. However, that needed to be tested in the future.”

The researchers intend to test KY-hemp extract on animal models once they finish additional studies of cultured cancer cells to learn more about how it causes cancer cell death.

Older Studies Of Hemp And Cancer

While there is still a dearth of studies examining the therapeutic properties of hemp for cancer, the evidence so far is promising. A study published in the British Journal of Cancer reported that the THC content in hemp seeds may be enough to stop and even potentially reverse glioblastoma multiforme, one of the most aggressive forms of brain cancer.

In another study published in the journal Breast Cancer Research and Treatment, researchers found that the THC in hemp seeds was beneficial in improving symptoms of advanced-stage breast cancer. Another study from the University of Rostock, Germany, revealed similar evidence that the cannabinoids in hemp seeds has the ability to inhibit cancer cell growth as well as metastasis, especially in lung cancer.

Currently, CBD hemp oil is one of the most widely used forms of hemp for treating a wide range of illnesses. It is completely legal and can be purchased throughout all 50 states and in dozens of countries around the world.

CBD hemp oil is made using a high-CBD, low-THC hemp variety, unlike the strains of medical cannabis which tend to have high amounts of THC. Due to the extremely low traces of THC, users don’t get high when they use CBD hemp oil products. Other popular forms of hemp are hemp seeds and hemp seed oil.

Hemp contains all essential amino acids as well as essential fatty acids that are required to sustain human life. Hemp also contains globule edestin, a unique protein that acts similar to globulin in the human blood plasma. Hemp seeds, in itself, are one of the most potent antioxidants and anti-inflammatory food sources in the world. It is considered a balanced source of nutrition and is easily digested in the body.

CBD-rich hemp products, hemp seeds, and hemp seed oil are used to treat numerous conditions including appetite loss, arthritis and joint pain, and digestive health among others. Hemp is also popular in beauty products because of its benefits for the hair and skin.