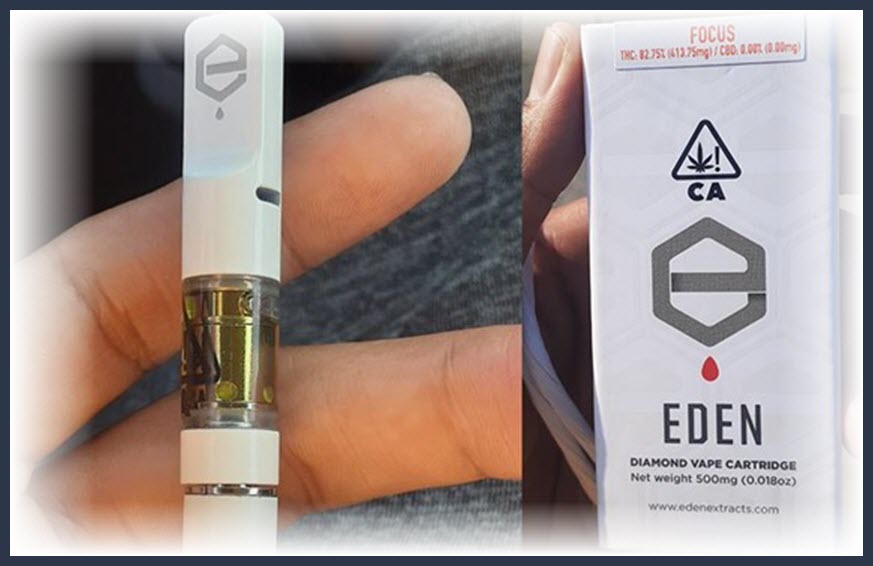 I was ecstatic when I learned there was a new THCv oil cartridge available at my local dispensary. In case you’re not familiar with the THCv cannabinoid, it’s quite fascinating because of its unique properties. Studies show that the cannabis cannabinoid Tetrahydrocannabivarin will decrease your appetite! This was discovered when the THCv cannabinoid was studied with rodents. An additional health benefit from this cannabis chemical compound is satiety. Because of this health benefit, it is believed THCv can help treat diabetes and obesity. 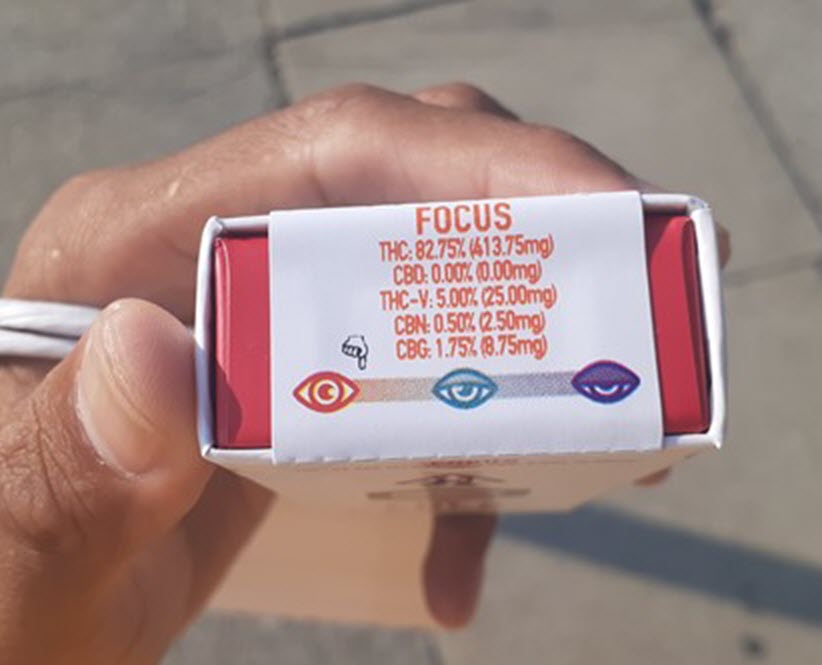 The flavor of the THCv oil is purely from cannabis and nothing forign added to it. It’s not a commonly available cannabinoid, and because of that it does come with a premium price tag.

A THCv Vape Cartridge Is Expensive

There was a sticker on the Eden Extracts THCv packaging that advertised its focus benefit. This was the effect that I was seeking. The price for a half gram THCv vape cartridge is $ 40.00, and it can not be used with a buttonless vape pen. This means you need to have a vape pen that has a pushable button you can hold down while you’re taking a hit. I tried to use vape pens without a button with this THCv cartridge, and had no success. So, it’s crucial to have a 510 vape pen battery with a button to use the THCv cartridge.

I decided to try this THCv vape cartridge out while doing a lot of research for a project. It did indeed help me focus more, but I felt like it was short lived when compared to other sativa THC oil cartridges from the Raw Garden brand. It was a nice experience trying it out, but I personally don’t see myself needing the THCv cannabinoid.

I really like the Eden extracts unique vape cartridge design, it has really good airflow! The THCv oil itself does not require much to feel its effects! But still even with this nice air flow the price tag is too much for me to buy again. Although the hits were really nice, I felt like they were not as big as other cartridges like Raw Garden. As someone who lives in California, all my friends vape primarily Raw Garden cartridges.

I am someone who will drink a cup of coffee and vape a sativa THC oil vape pen before work.  It’s only a matter of time before the hunger will come that I can not escape. I did not feel like vaping the THCv oil promoted the craving for munchies. But it also did not allow me to go all day and night without the urge to want to eat. I am someone who will eat in the morning, and try my best to go the longest without eating until I have no choice but to submit.

Not everyone will react the same to THCv because of unique tolerances. Myself, I am someone with a high tolerance. Someone who does not use cannabis will experience the effects of THCv substantially. Therefore, I do believe it can be a really effective treatment for obesity and diabetes with none cannabis users. I am sure a half gram of THCv oil will last much longer with someone who has never used cannabis before, compared to someone like me with a high tolerance. 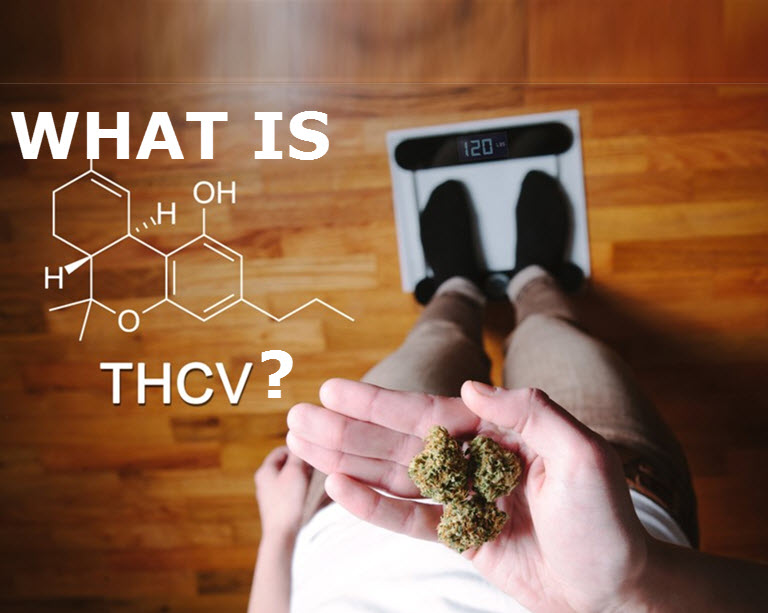 WHAT IS THCV FOR WEIGHT LOSS? DOES IT WORK? CLICK HERE. 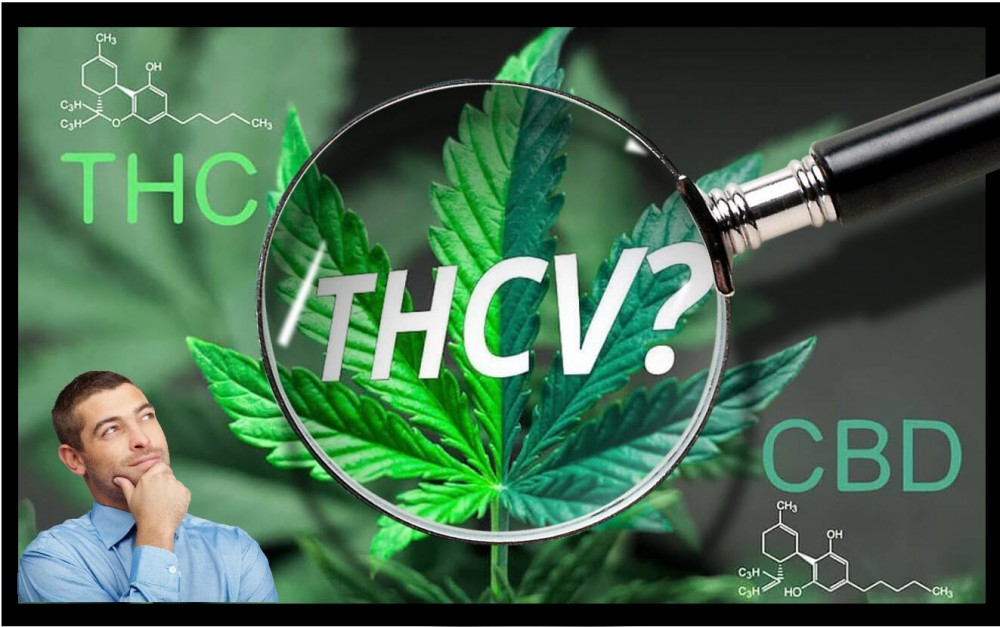 THE GUIDE TO THCV – HOW IS IT DIFFERENT FROM THC?