Home Marijuana News The 1,000 Plant Weed Garden Outside of Mexico’s Senate Still Remains to This Day

The 1,000 Plant Weed Garden Outside of Mexico’s Senate Still Remains to This Day 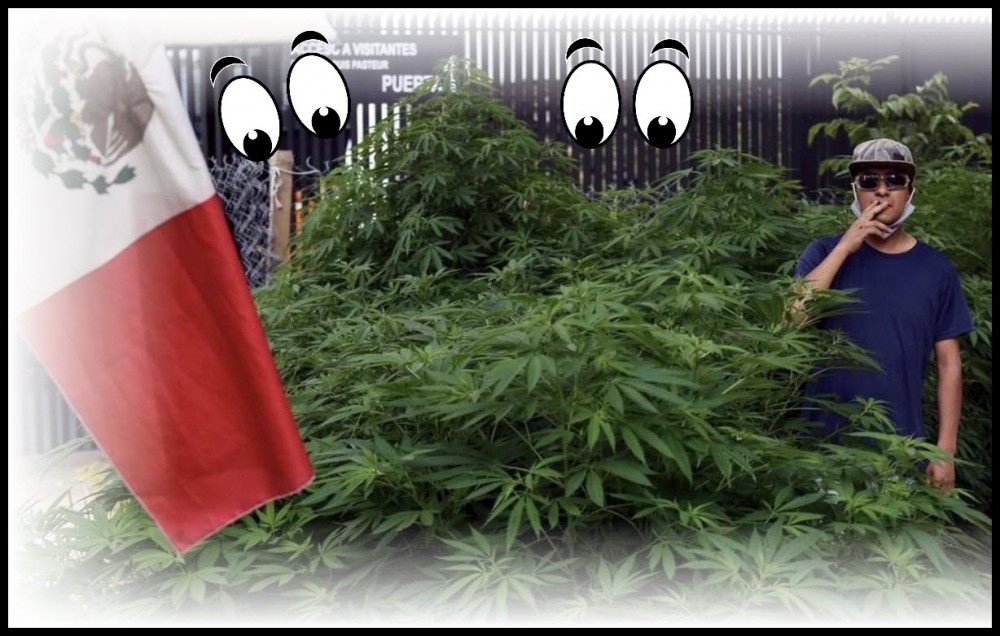 A few weeks back I wrote about a cannabis garden that sits outside of the Mexican Senate. I wrote about how this was a form of protest from pro-cannabis activists who have been pressuring law makers on regulating the industry that technically was supposed to come to fruition in 2018.

However – lawmakers have frequently missed their deadlines and as a result, the activists continued to tend the garden. The garden has been active since the beginning of 2020 and now has a little over 1,000 plants.

You read that right – more than 1,000 plants sitting right outside the Senate building in Mexico City. What’s more – people go there to smoke freely. It’s not just a protest, it’s essentially a safe zone where people get to smoke without the fear of getting arrested.

In fact, one could even go there and volunteer to help. With a thousand plants on the premises, there’s a lot to do.

Why hasn’t the government done anything about it?

Technically – the government can’t do anything about it. In 2018, the Mexican Supreme court ruled that cannabis prohibition was unconstitutional in Mexico. They argued that the right of the individual trumps any “ill-effects” the plant may offer. What they did with a simple ruling essentially legalized the world’s biggest cannabis market.

Mexico – with a population three times the size of Canada, and with a lower age-limit in terms of consumption means that it could possibly be one of the most lucrative markets in the world.

The reason the government hasn’t done anything about the thousand plants growing outside of their building is because they legally can’t. The activists aren’t simply some randos trying to have a good time but rather a coalition of lawyers that have been fighting the cannabis legalization fight from a legal perspective.

Of course – this is changing rather quickly, but the fact remains that Mexico is primarily a conservative state. This is why the activists, circumvented this issue by going after the legality of prohibition. After years of fighting – they won.

Thus, the law cannot be used to enforce something that technically isn’t “lawless”.

Why hasn’t the government legalized?

They are trying to draft up the rules but activists weren’t too keen on their previous rulings which seemed to favor “Big Business” over the individual grower. The first draft essentially placed a six-plant limit on the individual with a requirement to register with the government.

This according to some of the activists seemed like a means to still continue to criminalize users – which is 100% correct. Apparently some of the legislation is being amended but we’ll have to wait until December 15th to see how things play out.

Will Mexico become a Weed Haven?

Mexico will certainly become a significant player in the global cannabis trade. The current position and the potential head-start could give it significant advantage over many other countries.

Additionally – with such a large potential consumer market, there are many American companies that are trying to get into the marketplace. This was partly the complaint from some of the activists that criticized lawmakers for drafting a bill that “favors the industry at the expense of the individual”.

Right now – we need to wait and see how Mexican Lawmakers will shape the new industry and if they so happen to miss the December 15th deadline – The Supreme Court has the authority to simply strike cannabis prohibition from the books.

What would this mean?

Well – think about it like this. Imagine if cannabis in the US, overnight – became as illegal as potatoes. Are there ANY restrictions on potatoes? Perhaps some…which inadvertently would make cannabis even less regulated than potatoes.

While this is highly unlikely, what a sweet world that would be if a Supreme Court simply removed cannabis prohibition from the books – because lawmakers were taking too long.

Who’s going to be the winners in the Mexican Weed Market?

Usually the answer to that question lies somewhere between “The government” and “The friends of the government”. If we’re judging the new bills by any semblance of the older versions – we can imagine that there will be one central cannabis agency in Mexico, some commercial licenses for a few big companies and potentially just some smaller permits for home growers.

If the lawmakers get their way, cannabis in Mexico will 100% be run by them. Let’s hope that the activists have enough sway to keep things leveled. Either way, it will be a little over a month until we get a definitive answer. 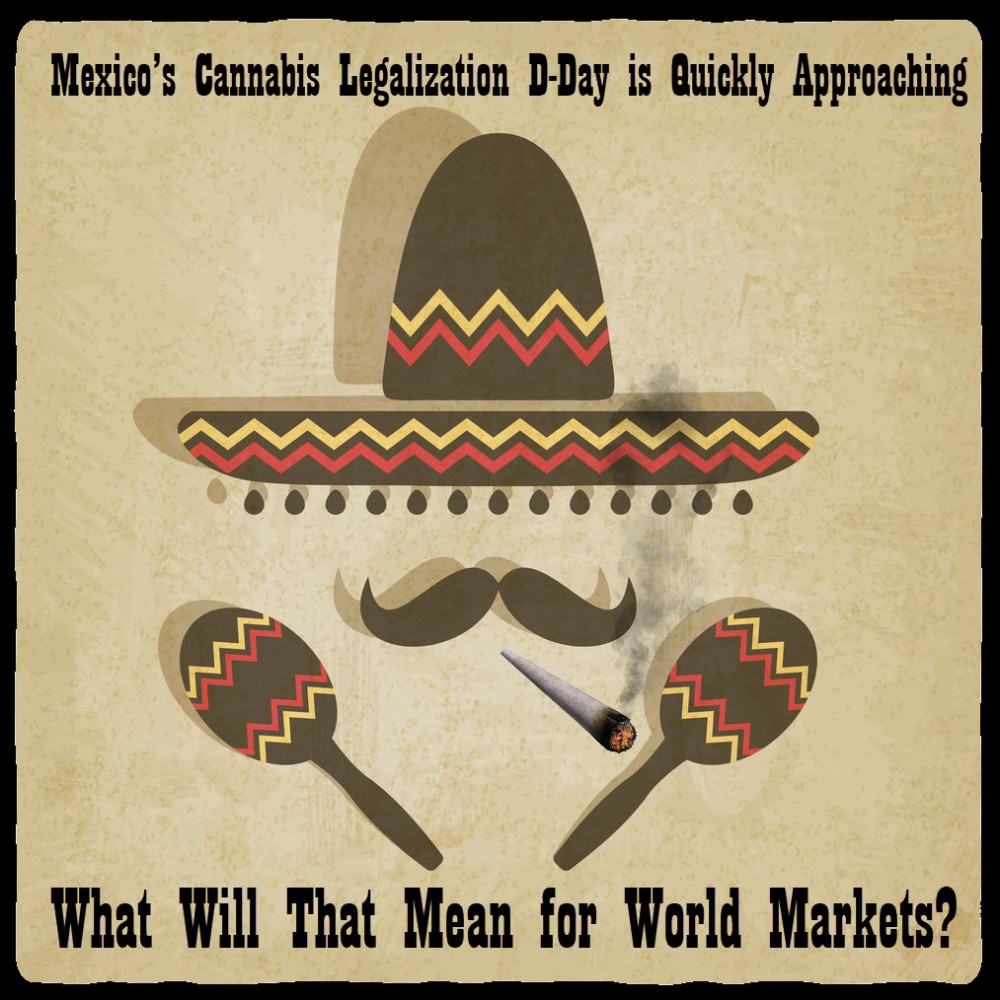