Home Marijuana News The Computer Code that is Deleting Thousands of Cannabis Charges and Freeing People to Work, Again

The Computer Code that is Deleting Thousands of Cannabis Charges and Freeing People to Work, Again

The Computer Code that is Deleting Thousands of Cannabis Charges and Freeing People to Work, Again. 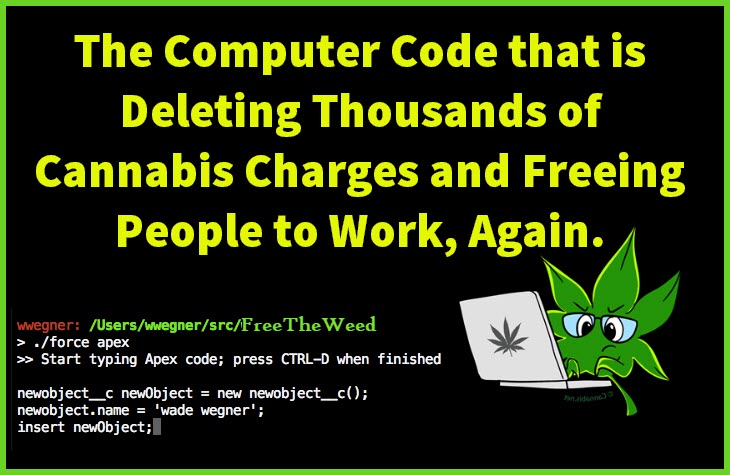 It started in San Francisco.

Now it is Los Angeles and San Joaquin.

Amnesty for cannabis crimes done in the past has been widely debated in and out of the cannabis community.

As we gear up for widespread legalization, it’s also our responsibility to make sure that the thousands of innocent people across the country who were convicted of cannabis crimes can now be reprieved.

Now, San Francisco has found an innovative and efficient way to do this.

Last year, District Attorney George Gascon stated that his office would work on retroactively purging past cannabis convictions as long as the individuals are qualified in California’s 2016 cannabis legalization law. The original process for expunging records would take up too much time and resources, but Gascon had a novel idea: partner with Code for America, a non-profit organization.

Code for America was able to develop a certain algorithm designed to speed up the process by quickly identifying cases. “Prosecutors should act to address the inherent unfairness of penalizing people for activity that is no longer illegal,” said Gascon in a press release. “Using technology, we have been able to proactively bring greater racial equity and fairness to marijuana legalization in California. I am thrilled to see other counties and states following suit by offering similar relief in their communities. It’s the right thing to do.”

In California alone, 14 counties have reached out to Code for America to use their Clear My Record system, which eliminates the burden of having to rely on manpower for submitting petitions. It also saves time for district attorneys whose offices have chosen to engage in the program.

According to Gascon’s estimates, over 3,000 misdemeanors can be automatically pardoned with the program. Some 5,000 felonies will also undergo review and if they qualify they may be resentenced to a misdemeanor. However, prosecutors can still exercise their power in choosing to support the resentencing or not, since other factors such as possessing a major felony may affect their decision.

On the other hand, individuals with old convictions can enjoy the benefits of being reclassified according to the current law. So if someone was convicted for possession of less than an ounce of pot, that sentence would be pardoned since that’s already legal based on current California’s law.

“It’s incumbent that we, as law enforcement leaders, continue to evolve how we advance fairness and public safety in our respective communities,” Gascon stated on Monday. “I hope that our success with Code for America can act as a catalyst for other leaders looking to engage in similar innovative and out-of-the-box methods to reform and rethink what our criminal justice system looks like.”

“Contact with the criminal justice system should not be a life sentence, so we’ve been working to reimagine the record clearance process,” says Code for America founder Jennifer Pahlka. “Our work asks how we can make government work better for the people it serves, and we are honored to partner with DA Gascon’s office to deliver relief to thousands who have been blocked from access to jobs, housing, and other opportunities for so long.”

“This new approach, which is both innovative and common sense, changes the scale and speed of justice and has the potential to ignite change across the country,” Pahlka explains.

For the 8,100 people with cannabis convictions since 1975, this will mean a new lease on life. San Francisco has already expunged records of 1,230 citizens, which brings the total of people with convictions up to 9,600.

Having a cannabis conviction can deny individuals of many benefits, and one of them includes public housing. Being convicted for a crime that is now legal is only stripping people from their dignity – think about the people who are suffering from terminal illness, which drove them to obtain cannabis albeit illegally in the first place (because, prohibition), and these very same people will have a difficult time finding jobs and even a home.

Expunging cannabis crimes is only the right thing to do.

CHECK OUT THESE OTHER CANNABIS COMPUTER STORIES… 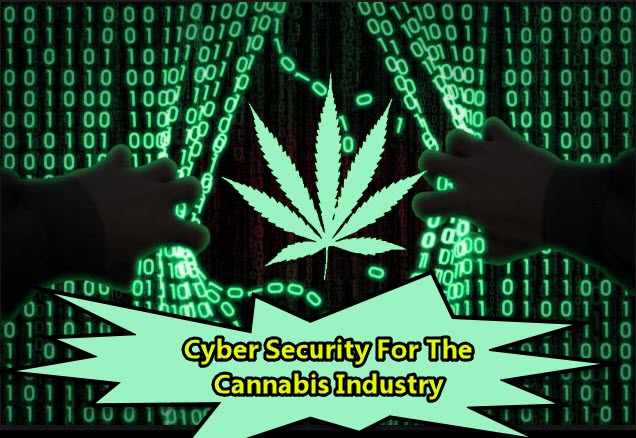 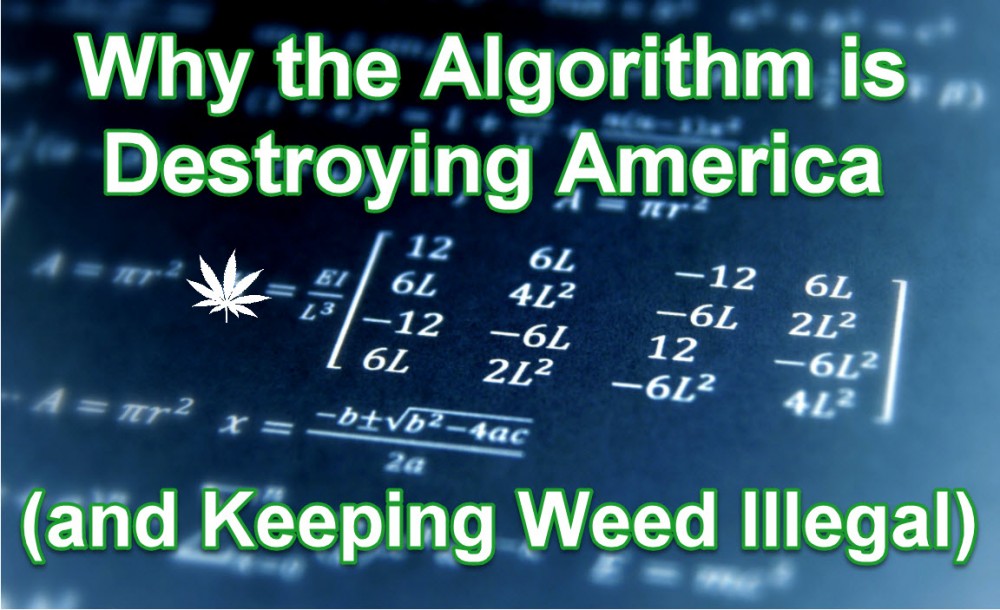 WHY THE ALGORITHM IS KEEPING WEED ILLEGAL, CLICK HERE.