Home Marijuana News The Real Reason Most People Use Recreational Cannabis, According To Surveys (Hint: It Isn’t To Get High)

The Real Reason Most People Use Recreational Cannabis, According To Surveys (Hint: It Isn’t To Get High)

The Real Reason Most People Use Recreational Cannabis, According To Surveys (Hint: It Isn’t To Get High) 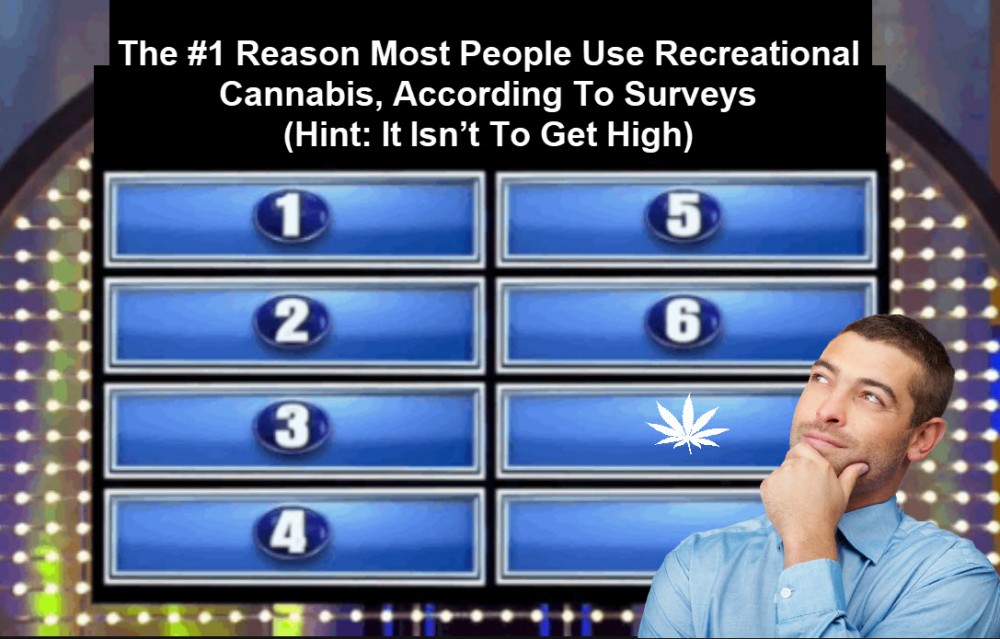 No matter how popular and widespread recreational use of cannabis has been in the recent months, studies show that people are still buying adult-use cannabis to treat medical conditions.

A study in the Journal of Psychoactive Drugs reveals that recreational cannabis consumers purchase legal weed for treating pain or insomnia. In doing so, they no longer have to resort to pharmaceutical solutions for treating these common ailments. The team led by Dr. Marcus Bachhuber, a psychiatrist working at the Montefiore Medical Center in New York, came up with their findings by polling shoppers who were purchasing recreational weed at a pair of Colorado recreational dispensaries in 2016.

If the respondents were already enrolled in Colorado’s medical use program, they were excluded from the study. So they were left with 1,000 participants, 74% of whom reported that they were purchasing weed to treat insomnia while 65% said that they were relying on cannabis for pain treatment.

Though it isn’t surprising considering how effective cannabis is particularly for pain and insomnia, 83% of the respondents confirmed that cannabis was more beneficial for treating insomnia, so much so that they no longer had to take prescription sleep aids. Meanwhile, 82% of participants who were using adult-use cannabis for treating pain, were also able to stop taking OTC analgesics.

But more importantly, 88% were able to quit opioids in place of cannabis.

“Several prior studies show that the use of cannabis by qualified patients is associated with the reduction, or even the elimination, of certain other prescription drugs – specially opioids – over time,” said NORML Deputy Director Paul Armetano to Marijuana Moment. “These findings speak not only to the therapeutic efficacy of cannabis as an alternative analgesic option, but also to its potential role as a harm reduction agent.”

More and more doctors are starting to acknowledge the therapeutic benefits of cannabis, even in place of traditional pharmaceutical drugs.

“Approximately 20% of American adults suffer from chronic pain, and one in three adults do not get enough sleep,” Dr. Gwen Wurm of the University of Miami’s Miller School of Medicine disclosed in a statement.

What’s even better is that doctors are now recognizing the benefits of switching up to cannabis instead of harmful, addictive opioids which have known to be fatal.

“People develop tolerance to opioids, which means that they require higher doses to achieve the same effect,” explains Dr. Julia Arnsten, a Professor of Medicine at the Albert Einstein College of Medicine. “This means that chronic pain patients often increase their dose of opioid medications over time, which in turn increases their risk of overdose.”

Over the counter sleep aids may seem harmless but they actually build a tolerance to it too. It’s also extremely common for people to feel groggy the next day, and this can have an impact on their productivity.

“In states where adult use of cannabis is legal, our research suggests that many individuals bypass the medical cannabis route (which requires registering within the state) and are instead opting for the privacy of a legal adult use dispensary,” Wurm says.

The survey may have been conducted among willing participants, but it also reflects the same results as national surveys as well as data taken from medical patients at dispensaries that are strictly medical. In other words, it’s becoming increasingly common for people to turn to cannabis as an alterntive to prescription drugs, whether they are medical or recreational patients.

More importantly, these studies build on others proving that better access to legal cannabis certainly does reduce the consumption and dependency on prescription painkillers. “Nonsteroidal anti-inflammatory drugs (NSAIDs) such as ibuprofen cause GI bleeding or kidney damage with chronic use. Paracetamol (Acetaminophen) toxicity is the second most common cause of liver transplantation worldwide, and is responsible for 56,000 ER visits, 2600 hospitalizations, and 500 deaths per year in the US,” adds Wurm.

WHY TRY CANNABIS, READ THESE.. 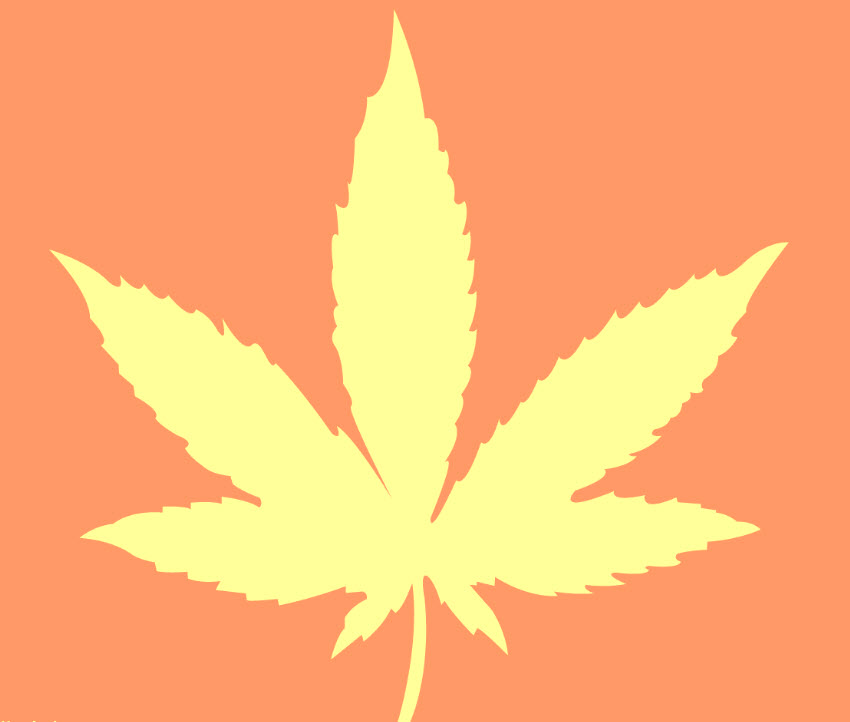 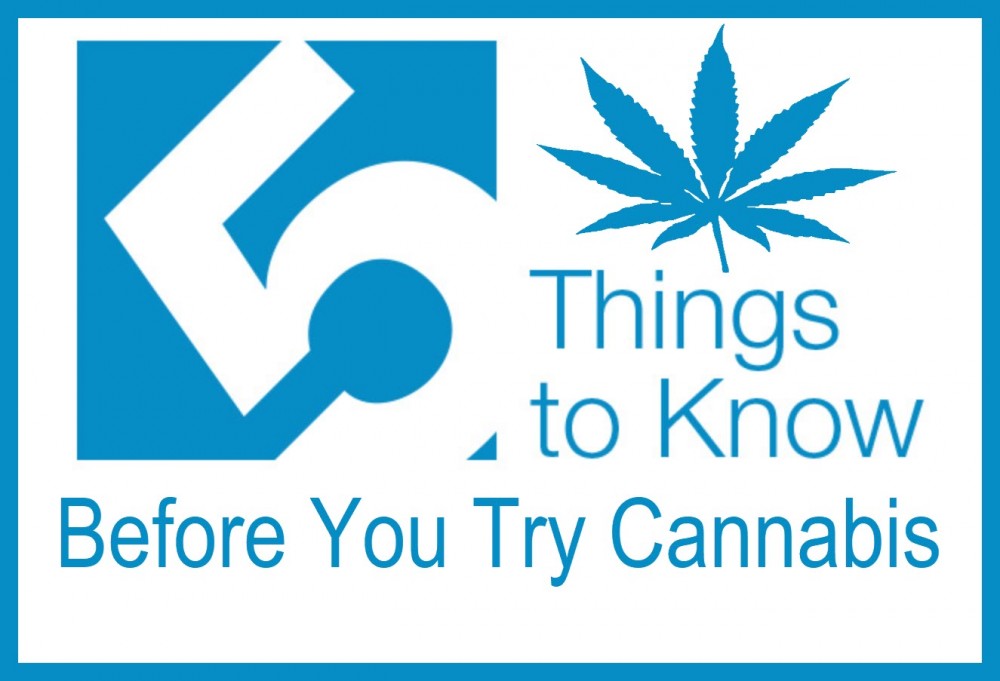 5 THINGS TO KNOW BEFORE YOU TRY CANNABIS, CLICK HERE.