The Teen Vaping Dilemma Explored – Is it Big Tobacco 2.0? 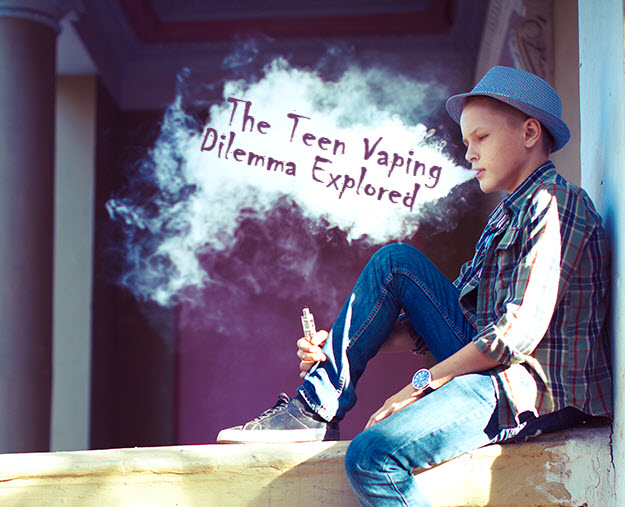 If there is one thing this year that rang loud and made some serious international noise – it’s the issue relating “vaping”. While vaping has been around for some time now, it was only this year that deaths resulted from unregulated black-market devices which prompted nationwide action.

While mainstream media would like to paint this as a “marijuana vaping” issue, the fact of the matter is that there were nicotine-devices which also caused similar issues. This raised the question about the standards of ingredients used in vaporization devices sold across the world – specifically in relation to the health side-effects that could arise.

However, another trend has been scaring people – teens vaping. There have been numerous reports on the rise of teen vaping, and even I have written about this. However, there are a few things I might not have understood entirely the first time I addressed this issues.

Today, as we close down 2019 and are about to let the last page on the calendar fall to reveal a new digit – we’ll take a closer look at “Teen Vaping”, Cannabis and what we should be doing as a society based on the battles of old.

For anyone who have ever been addicted to smoking cigarettes, you’ll remember just how addictive nictone can be.

The Juul Pods – which originally was very “teen friendly” with its marketing, contains roughly the same amount of nicotine as an entire pack of cigarettes. Teens, tend to go through a “Pod” within a day or two.

This is equivalent to someone smoking a pack of cigarettes a day – except, eliminating the smoke. As someone who has quit the horrible habit of smoking cigarettes, nicotine is a devil that is subtle in its programming and wicked in its withdrawals.

While it’s also true that teens are vaping cannabis at a higher rate – I’m almost certain that the ratio of “teen-weed consumers” would be on par with historical records. This being, “The vast majority of the demographic will be consuming “nicotine” whereas a fringe group (perhaps 1 in 8 or 1 in 10) would consume cannabis.

The common denominator within this equation remains clear – Teens like Vaping!

Dealing with the Root Cause

Take away the Juul from a teenager who habitually uses the substance, and you’ll see the same patterns of behavior displayed by a tobacco smoker – addiction. The truth of the matter is that nicotine is a drug which gets the user hooked really quickly.

There’s actually a lot of studies on how quickly someone gets hooked on nicotine and even more disturbing – if someone smokes (consumes nicotine) prior to the age of 18.

While people like Kevin Sabet wishes to call the cannabis industry “Big Tobacco 2.0”, the truth of the matter is that Big Tobacco went and purchased the commercial vaping industry. The vast majority of the shares are now owned by tobacco companies.

This means, that the real shady marketing in terms of “non-cannabis” vaping devices are typically directed more to a younger demographic. That’s because it’s the very same tactic the tobacco companies used in the 1950s, 1960s and so forth.

That is – until society had a total bitch-fit and retaliated with horrible awareness campaigns and public shaming of the “horrible habit”.

The teens vaping these days, didn’t grow up in a “tobacco-friendly” society and thus shuns “smoking”. Interestingly, this also translated in “smoking weed”.

However, within this PSA, the root of the problem “nicotine addiction” was covered by “tobacco”. Now that nicotine can be repackaged and vaporized – it bypasses the rational and becomes “tobacco-not” due to the lack of smoke.

And while it’s true that by simply removing smoke from the inhalation process of smoking – you’re removing a lot of radioactive particles, tars, carcinogens and much more. Inherently, vaping is “safer” than smoking – but nicotine is still nicotine. And it’s a drug that can now be transported in water vapor and who knows how that interacts with our organism.

Which brings us to the next point.

Vaping is the Cigarette of Modern Times

It’s not a surprise that teens tend to smoke, or vape in these times. They undergo societal pressure, are exposed to mass-data, fake news, uncertainties, fake realities and projections of ego, bipolar politics and a factor of uncertainty far greater than any generation prior to them.

If 50 years ago, people were smoking to cope with the pressures of everyday life – the pressures of modern day life are infinitely greater by the mere increase on options we are presented to each day – this in turn increases our stress and anxiety.

Considering that kids are shunned from using things like cannabis or alcohol to deal with their societal stresses (like adults do), they find something that is convenient and on hand – vaping devices.

Just like with cigarettes, vaporizers will eventually reveal some inconvenient truth about prolonged use – however, unlike tobacco, I believe that it would be able to “become safer over time”. Nonetheless, the kids who are vaping today will in all likeliness require the same assistance as their parents when they were kicking the tobacco monkey off their backs.

If you really want to understand why the kids are vaping – you simply need to look back at why you smoked tobacco when you were younger. 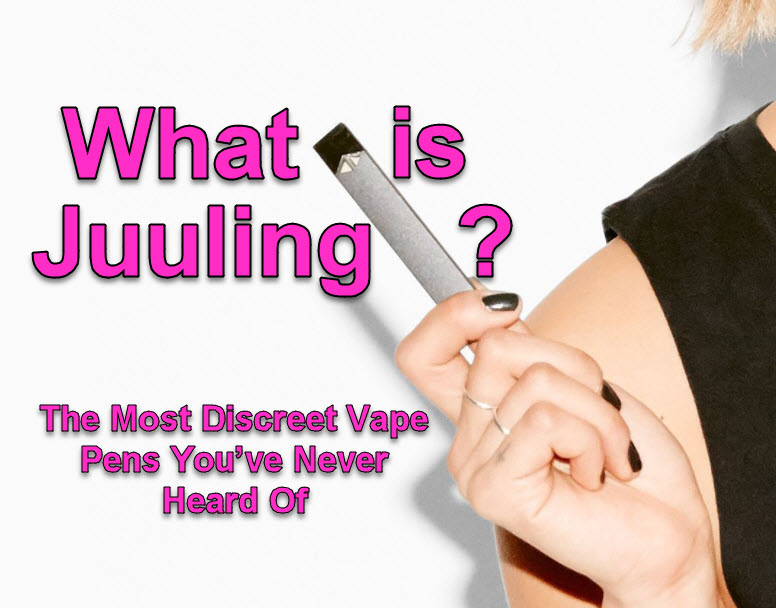 WHAT IS JUULING A JUUL VAPE POD? CLICK HERE. 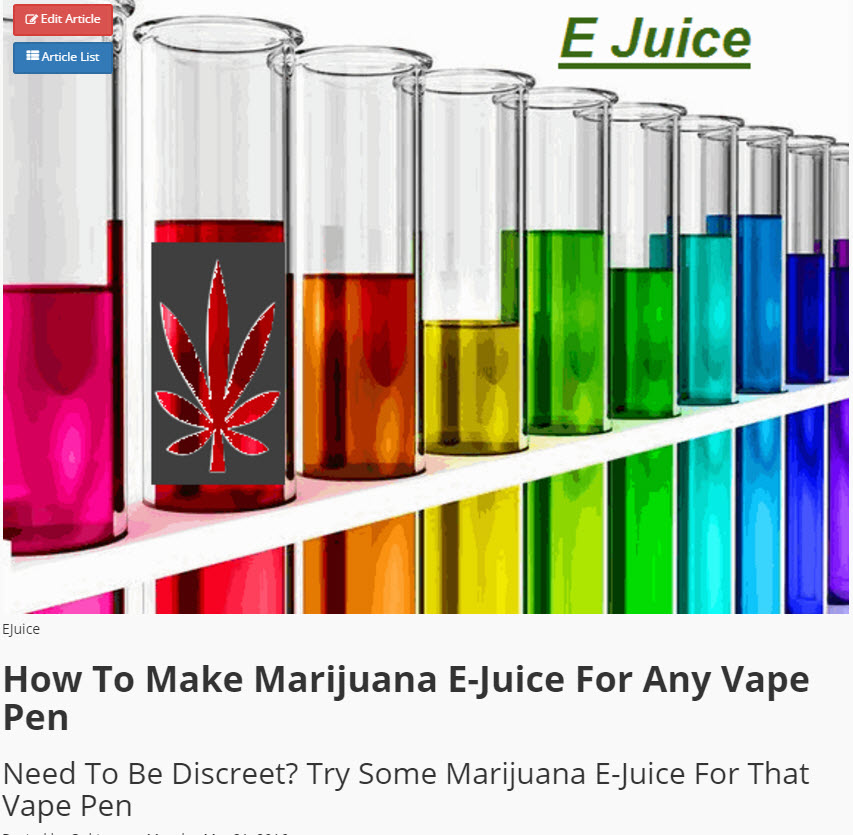 HOW TO MAKE CANNABIS EJUICE FOR A VAPE PEN, CLICK HERE.