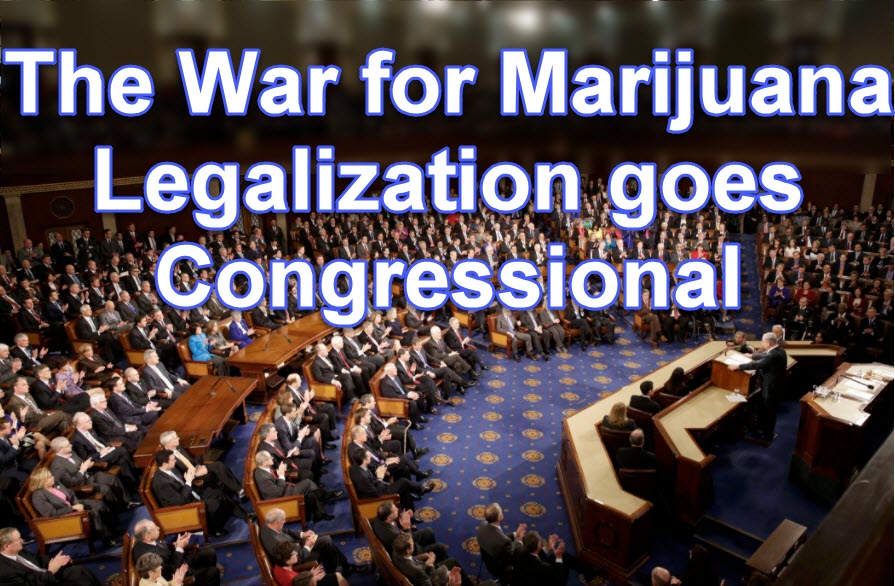 With 60% of the US population in favor of legalizing cannabis for recreational purposes and 83% of them in favor of medical marijuana; once would think that in a democratic society we would have ended the decades long war on cannabis.

But if there is one thing we have learned over the years, the US government isn’t really ‘too concerned’ with the will of the people and would much rather cater to corporate entities that bankroll their government positions.

Of course, I cannot make a blanket statement like that considering that there is a growing support for legalization in Congress and in the Senate with several bills protecting the cannabis industry from an overreaching government.

As with the wars of old, every side has a champions. The cannabis side have a few senators and congresspersons who have become quite vocal about their support for cannabis. Today, we won’t focus on all of them but one of the “old-school” cannabis supporters – Rep. Earl Blumenauer

At a Portland Cannabis conference in October, Blumenauer proposed ‘what to do’ with the cannabis PACs and their finances, specifically targeting anti-pot politicians who are willfully standing against the movement overwhelmingly supported by Americans.

His first target – Rep. Pete Sessions from Texas – who helped block a vote on one of Blumenauer’s amendments to ease restrictions on veterans from accessing medical marijuana via the Department’s Veteran’s Affairs.

In September, Sessions also helped block the Rohrabacher-Blumenauer Amendment which impedes the Department of Justice from using funds to go after legal cannabis businesses in medical marijuana states where its legal.

Blumenauer said, “We’re going to be putting up some billboards in Pete Sessions’ district … It’s going to feature a veteran and ask the question why Pete Sessions doesn’t want him to have access to his medicine.”

“We’re going to make the point that there are consequences,” he said later. “This is not a free vote.”

He continued, “I want to see even more pro-cannabis candidates elected to Congress and continue the wave of reforms happening at the state level. And we want to make clear that there are consequences for those elected officials opposing what a majority of the public supports”

As you can see, he’s not holding back the punches.

On the other corner of the political ring we have Pete Sessions, who have consistently voted against any cannabis bills in the past. As mentioned, he blocked the vote for allowing veterans access to Medical Marijuana, protecting cannabis businesses in legal marijuana states and so forth.

He responded to Blumenauer, “The merchants of addiction are attempting to influence our work and it’s my hope that we will see this problem as a national crisis.”

His spokesperson, Caroline Boothe added in an email, “While he is always open to listening about new developments, especially when it comes to helping our nation’s veterans, he will not compromise the safety of our communities.”

Backing Sessions in the Billboard War are our old ‘non-pals’ SAM spearheaded by Kevin Sabet, will be funding a ‘counter billboard’ message on US Route 75 that will have a mother on the billboard cradling a baby and reading, “Thanks Congressmen Sessions for protecting my family against marijuana legalization”.

Sabet said, “The marijuana industry, egged on by a politician from Portland, Oregon who is bankrolled by the pot lobby, has decided to target Congressman Sessions for championing his constituents’ health and safety.”

“The pot lobby can’t stand having someone standing up to their addiction-for-profit tactics,” Sabet said. “But his constituents know better, and our billboard reflects their gratitude.”

And with this, we have a clear picture of both sides of the equation.

The Reginald Take on Things

Now here we are, two sides fighting for what they believe in. On one side, we have people advocating that the failed drug war should end, that medicine and health should be a priority. On the other side we have people still clinging to debunked rhetoric and utilizing reefer madness to maintain the status quo.

It’s funny that Sabet talks about “The Pot Lobby” when he’s making money off of prohibition with all the Rehab Centers under his wing and funding politicians to keep cannabis illegal.

The problem with Sabet and Sessions is that they are on the losing side of the war. “His constituents know better” is true…they no longer will pander to the rhetoric that has decimated minority communities, restrained access to research, help fund transnational criminal organizations, costs a whopping $ 40 billion a year to maintain, focuses on non-violent (non-crimes) as opposed to real criminal activities and has no backing in science whatsoever.

I for one am glad that Blumenauer is stepping up the game, providing accountability to politicians who do not follow the will of the people. The war for legalization has been going on for quite some time now, but with congresspersons and senators standing up for support, we can see the infrastructure of prohibition crumble in real time.

I believe, it is our duty as the cannabis community to support these politicians with our votes and our dollars and to honor Congressmen Blumenauer by creating a special cannabis strain in his name (it’s the least we could do)

I’ll continue to monitor the story and will provide updates on the war that is occurring in Congress. Things are truly becoming juicy on Capitol Hill!

What would you name the strain after named after Blumenauer? [Post in the Comments] 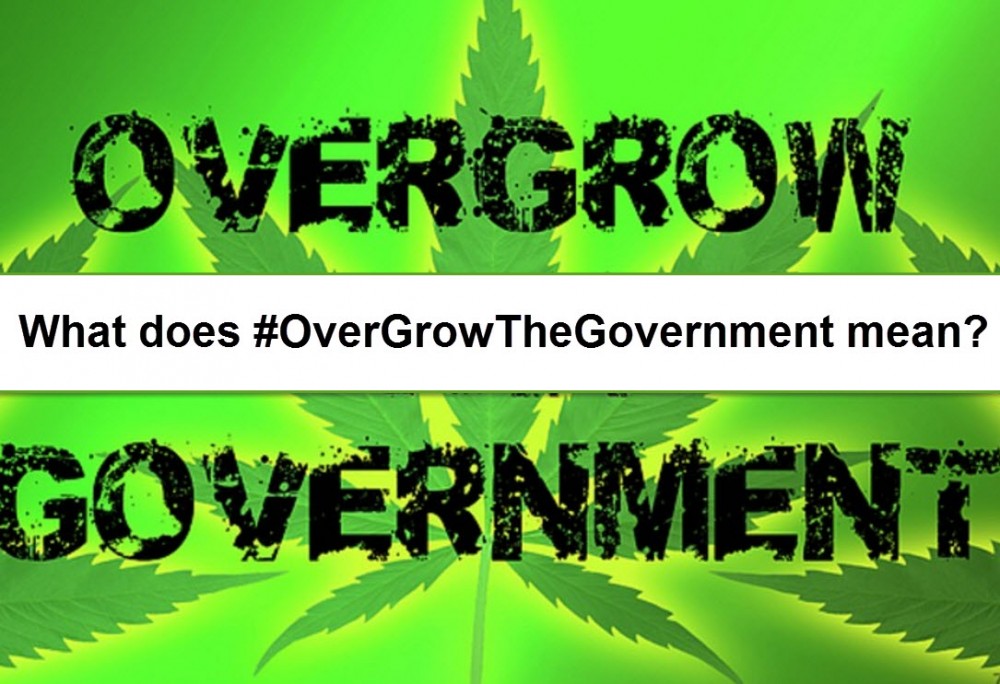 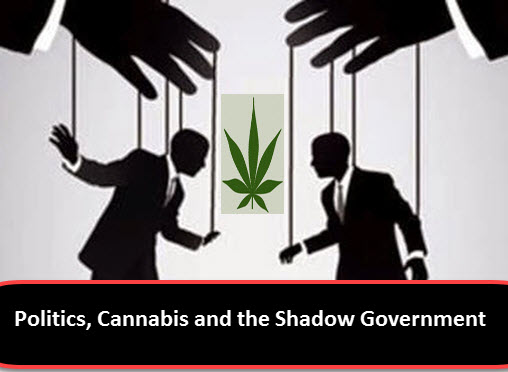 THE SHADOW GOVERNMENT ON CANNABIS, READ THIS…