This Is Why You Could Never Overdose or Die From Marijuana

Can Weed Really Kills You?

According to the DEA, the LD-50 (Lethal Dose) of Cannabis is 1:20,000 or 1:40,000 as of 1988. In everyday language it means that in order to die if you would use too much weed you would have to use 20,000 to 40,000 times of what one joint contains. Or you would have to smoke or consume 1,500 pounds in 15 minutes. That is something that many stoners have tried, and failed miserably. It is quite a big target to reach; so a human can by no means die by smoking too much weed, other than if he or she should be allergic to Cannabis or have a weakness somewhere in the body.

Why can you not die, because even drinking too much water could lead to your death? With another test called the Therapeutic Ratio, where the difference between therapeutic effect and damaging effect is shown, Cannabis has a therapeutic ratio of 1:15. What does it mean? In a common drug like Aspirin, the therapeutic ratio is 1: 20. The average dose for an adult is 2 tablets to relief pain. But if you would take 20 times the doses, 40 tablets, it would have a lethal reaction in some patients. It will definitely cause immense damaging to the digestive system and intestinal bleeding.

Prescribed drugs normally have a therapeutic ratio of 1:10 or lower and something like Valium will induce serious biological injury when take 10 times more. Cannabis on the other hand with the ratio of 1:15 makes it impossible to quantify. Strictly spoken, marijuana is safer than most food we eat and its natural form is one of the healthiest therapeutic treatments. According to the National Cancer Institute it is impossible to overdose on Cannabis because the cannabinoid receptors are not located in the brainstem as with opioid receptors and therefor do not control respiration.

As to this date there is not one recorded data of a person who died of marijuana overdose. It has to be pointed out though, that tests for overdosing also had been done on animals like lab rats, monkeys and dogs to find the LD-50. Something interesting here is that the endocannabinoid system of each different species of animal is very different than that of the human cannabinoid system. Tests done on animals are not really liable then, but it doesn’t change the fact that even where no test ever was done on mankind, still no record is found of someone dying of a cannabis overdose.

It doesn’t mean that there are no deaths recorded of someone that had cannabis in their bloodstream, but clinically it had to do with someone with a weak heart or who was allergic to marijuana, as that can happen too.

So it is established, no one can actually die of cannabis overdose, but some might feel they want to die or if they are dying. I relate here to “greening out”, an all too well known concept under cannabis users, mostly newbies. Anyone that had such an experience could vouch that it is not desirable and definitely not something to repeat.

Many times newcomers to smoking a joint or have a brownie or more, cannot judge the limit of consumption. Even more so with edibles as it takes a bit longer to show its impact and without knowing, you eat 4 brownies instead of one.

As Cannabis has an effect on blood-sugar levels, newcomers fall in to the trap of consuming too much too fast. As a result the blood-sugar levels drop and the feeling of nausea, head spinning and even temporarily black outs can occur. Even a degree of hallucination kicks in. This obviously leads to anxiety because the person does not know what is going on and the heart rate can increase and a full blown panic attack is brought on. It is not pleasant at all and the newbie could forever be put off from smoking or eating cannabis infused food again. However, as a battle tested psychonaut, I have entered into what I call “The Hash Hole” and came out unscathed. The trick here is to relax, understand that you’re not dying, and to ride it out. I’ve been under heavy doses of LSD in the past and the moment you can learn to relax in a “peak state” is the moment you can regain “some control” over the situation.

When you are around a person experiencing these symptoms, best is to give them a glass of sugar water or soda to pick up blood sugar levels and to let the person sit up in a relaxed position. In addition, don’t smother the person going through this. Many times, they just need to chill out and wait it out. Make them know that you’re there, but also don’t be like, “Dude, are you okay…you’re looking kinda white in the face”. That shit usually makes it even more difficult for the user to regain their senses. Just let them know they are going to be fine and if they need anything, you’re there for them. The good news is that is lasts most 24 hours and no side-effects remain.

It might be a good idea to guide newcomers when they first are introduced to smoking and/or eating cannabis. When someone is prepared and have some idea of what to expect, it could help with the experience and reduce the level of anxiety and make the whole thing nicer. Or, don’t be a dumbass and eat a shit load of brownies all at once…pace yourself fellow stoners…pace yourself! 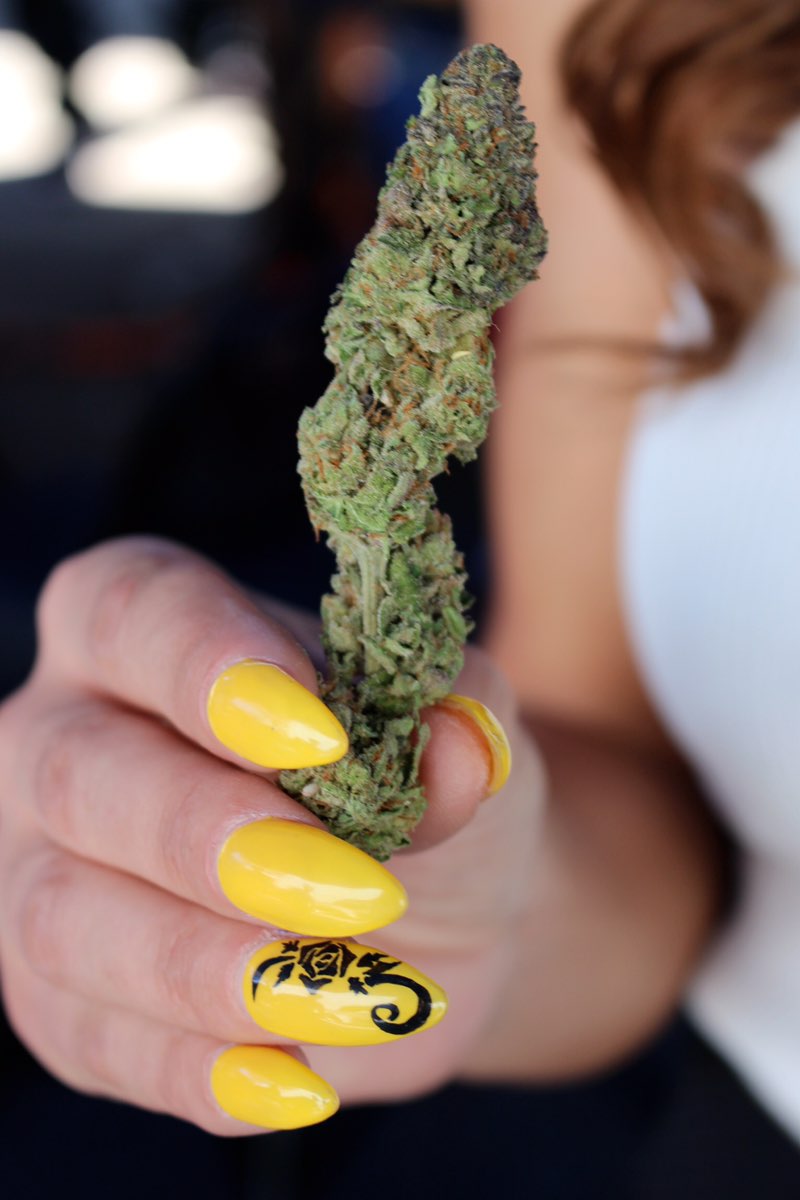 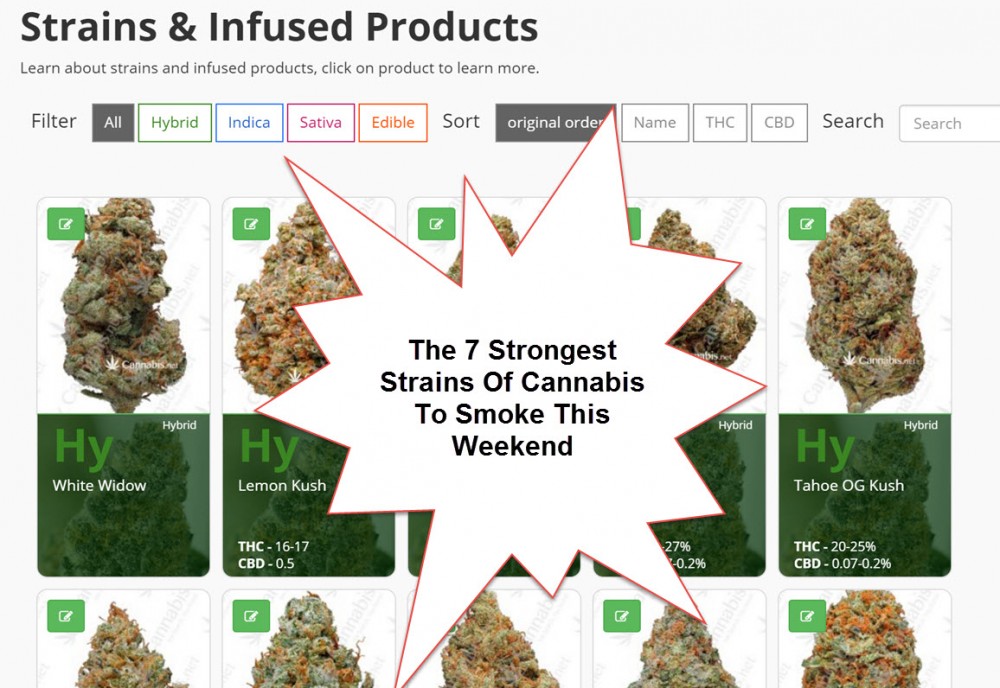