Top 5 Benefits of Switching from Beer to Cannabis

Top Five Benefits of Switching From Beer to Cannabis 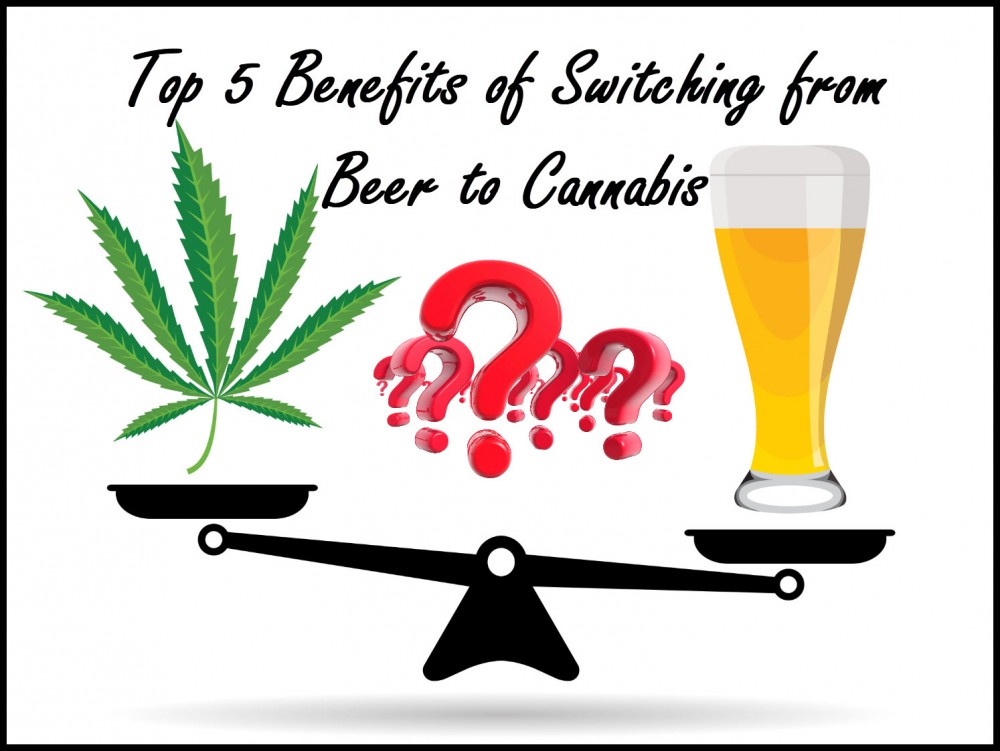 People thought that once cannabis was legalized, we would see a massive drop in alcohol sales. Turns out, they were partly correct. For hard liquor and wine, there have been minimal changes in the monthly sales; however, beer is another story.

In States that have legalized recreational cannabis, we have seen a slight (not too alarming) drop in beer sales. This is because beer and cannabis are both “recreational substances”. There’s a vast difference between drinking a beer and taking a shot of hard liquor.

Beer allows you to pace yourself and takes longer to “get drunk”. It’s probably one of the more consumed alcoholic beverages on the market. However, it seems that a suitable substitution for beer is “bud”.

Bud is also a great social drug, something that doesn’t impair you too much, but still allows you to take the edge off. Today, we’ll be talking about the top five benefits of switching from beer to cannabis.

Say Goodbye to the Beer Gut

While it’s true that states that have legalized cannabis have seen an increase in junk food sales, there is another statistic that relates to the overall BMI of cannabis smokers compared to the rest of the population. It turns out that those who smoke weed (on average) have a lower body mass index than those who do not.

Beer and the prevalent “beer belly” does the opposite. They call beer the “drinkable steak” because it roughly has the same caloric content as a steak. Cannabis does not have any calories and while you might be prompted to eat more junk food, you also don’t seem to gain as much weight. This could be because cannabis users tend to be more active, or the mere fact that despite eating junk food, they still take in fewer calories than beer drinkers.

While it is possible to have a “hangover” from weed, it’s nothing compared to that of a beer hangover. If you have ever endured a “weed hangover”, you know that a cup of coffee and a shower can fix that. Essentially, you might just be a bit “slow” and “thick-headed” when you wake up. Usually after eating edibles.

However, drink one too many beers and you might have a headache from hell, a turning stomach, and a million dead brain cells. Conversely, cannabis actually promotes neurogenesis and people tend to drink plenty of water when smoking the herb. Even if you were to smoke a full ounce in one sitting, you won’t wake up with a splitting headache the next day.

Unlike beer, cannabis won’t alter your perception of reality. If someone is ugly sober, they will be ugly when you’re high. Perhaps when you’re high you won’t judge them for their appearance, however, you won’t wake up the next morning alongside the bride of Frankenstein.

Even though weed might get you high, it won’t impair your judgment as the case of being drunk. You can kiss the walk of shame goodbye.

Believe it or not, but cannabis is cheaper than alcohol. While a gram could cost you anywhere between $ 5 and $ 20 per gram, that gram could last you for up to three days depending on your consumption habits.

Conversely, with beer, you’ll spend roughly between $ 5 – $ 10 per day of drinking. Sure, that means you’re drinking between 6 and 12 beers in one sitting, however, that is the average consumption of people at parties.

If you’re a moderate drinker, it would cost you roughly the same amount as a gram of decent weed for every 3 days of drinking. While the price on average is similar, it becomes infinitely cheaper when we calculate party scenarios or other social gatherings. A gram of weed will last more than a six-pack, meaning that in the end, it’s slightly cheaper. Your wallet will appreciate it.

Finally, there are plenty of benefits you can get from smoking cannabis. Apart from the fact that you won’t be messing with your liver, cannabis also contains a lot of other cannabinoids which help maintain homeostasis in the body. This means that it helps promote healthy bodily functions.

Beer does have some health benefits in moderation but it’s nothing compared to that of cannabis. The concept of “medical cannabis” exists, however, we can’t say the same for “medical beer”. In terms of recreational substances, cannabis has far fewer health issues than beer and actually promotes better health. Obviously, all of this is in moderation.

If you take a heavy weed smoker and sit them next to a heavy beer drinker, the cannabis smoker will have better overall health. If you don’t believe me, just watch “Super High Me” by Doug Benson where he undergoes 30 days of non-stop smoking and then conducts medical tests to see how it impacted his health.

All in all, it’s okay to do both substances, however, if you were to exclusively smoke weed you’d be able to take advantage of all of the five mentioned benefits.

BEER OR WEED, READ THESE… 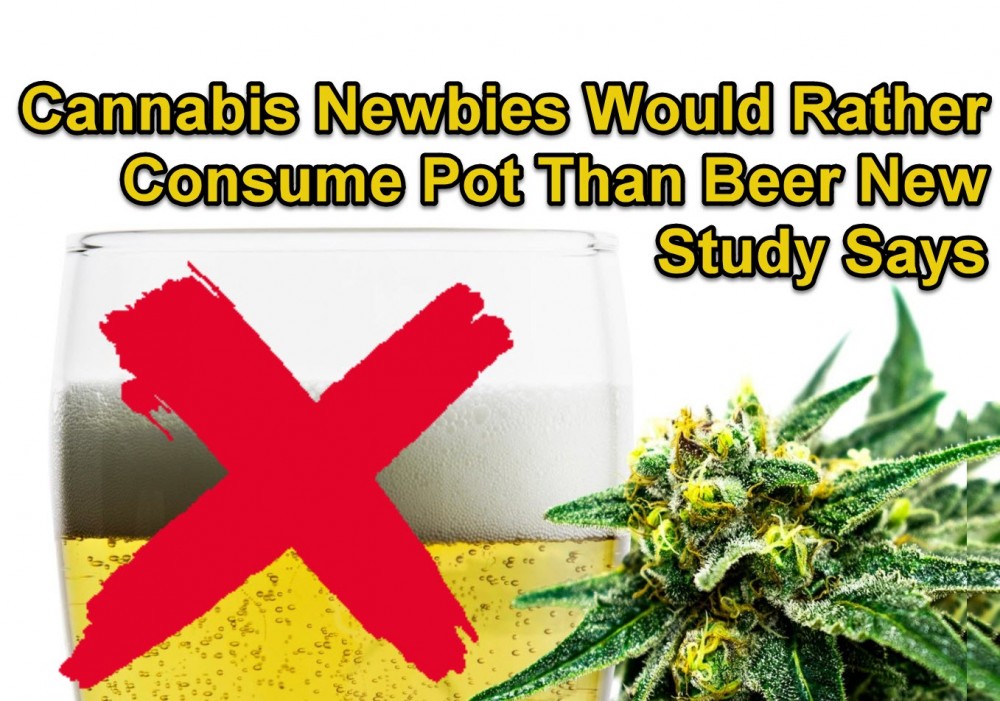 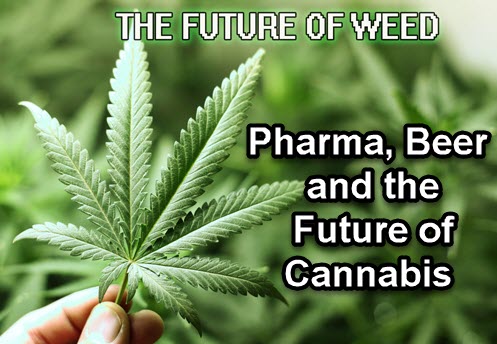 DOES BEER HAVE A FUTURE IN A CANNABIS WORLD, CLICK HERE.