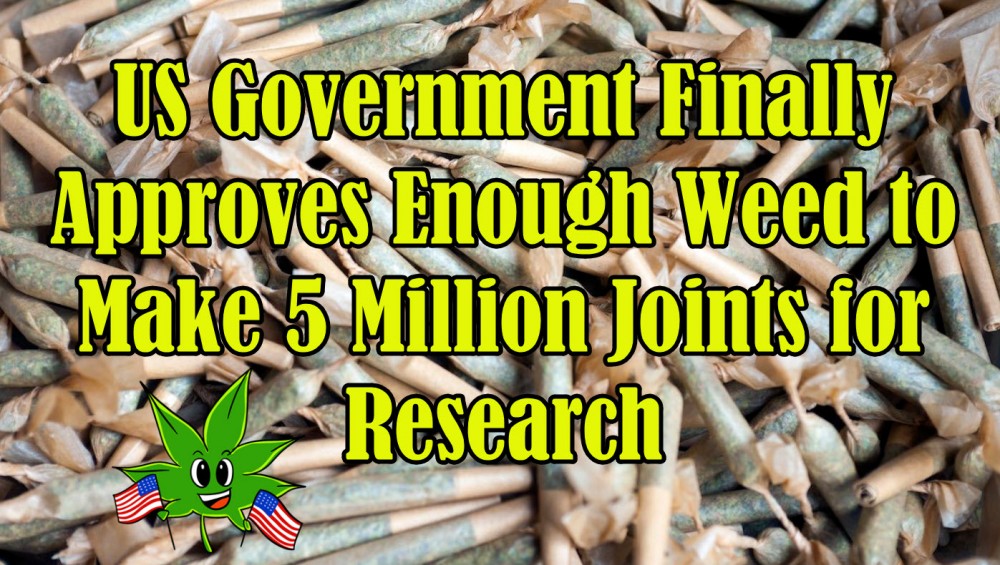 It’s been a long time coming.

The National Institute on Drug Abuse (NIDA) emailed the Associated Press, stating that they intend to grow 2,000 kg of cannabis in the University of Mississippi this year, which is the only establishment that has a federal contract allowing them to legally grow cannabis. The entire amount can result in 5 million joints, though the government supplies the pot in various forms.

The crop will be producing varieties that have high CBD and THC, “with recent interest in CBD as a potential medicine for a number of medical conditions,” says the NIDA.

“We want to study what our patients are using,” explains University of Colorado Assistant Professor Emily Lindley, who is working on investigating high THC cannabis as a substitute for opioids for the treatment of chronic back pain. Lindley, together with other researchers, call for others outside of the University of Mississippi to be federally allowed to grow cannabis for research. Despite the fact that the DEA has already opened up an application process for growers, they haven’t’ made a move on over 2 dozen applications.

Meanwhile, the biggest research center in the country, dedicated to studying hemp, was just unveiled in Oregon.

The Oregon State University is focusing on large-scale studies of hemp following the legalization of the crop last year. The massive research facility involves the work of 40 faculty members, while there are 10 stations throughout the state that has already started the planting of experimental hemp.

According to College of Agricultural Sciences dean Alan Sams, they are working on becoming a global center for all kinds of hemp research. “On the plants, their growth and breeding, food and product innovation, product marketing, pharmacy, health, public policy, business and product engineering,” said Sams during the launch event last month.

There has been a spike in interest on hemp-derived CBD particularly in Oregon. There are over 1,500 farmers listed with the Oregon Department of Agriculture to cultivate hemp, a nearly threefold increase from last year.

According to Sams, industrial hemp can become a major commodity in the country. Its fibers can be used to make clothes as well as construction material. “Our faculty are already recognized internationally as the go-to experts for hemp research,” Sams says. “The launch of this center signifies our commitment to continue to build upon that established expertise and grow our impact across the state, the nation and globally.”

“Hemp has incredible potential across several industries and sectors, including in food and health products and as a fiber commodity in many products,” Sams says. “We believe that Oregon State University is uniquely positioned to serve the global need for research-based understanding of hemp as a crop and for its use in new products.”

Oregon State University is already working with the Oregon Department of Agriculture, as well as other state commissions, to certify seeds for several commodities that are cultivated in Oregon. Additionally, Oregon State will also be the only educational institution in the country who can certify hemp seed; the others so far are only state departments of agriculture located in North Dakota, Tennessee, and Colorado.

“We want to understand how to efficiently and sustainably grow hemp for seeds, for hemp fiber materials that can be used in textiles and construction materials, including as an alternative to gravel in concrete, for hemp essential oils that have popular health and wellness uses, and for hemp grain for use in foods and feed. Multi-use hemp is what we are excited about globally,” says Jay Noller, professor of crop and soil science at Oregon State University.

“It’s tempting to think of growing hemp to both build your house and treat disease,” Noller says. “I also like to remind people that hemp food is highly nutritious.” 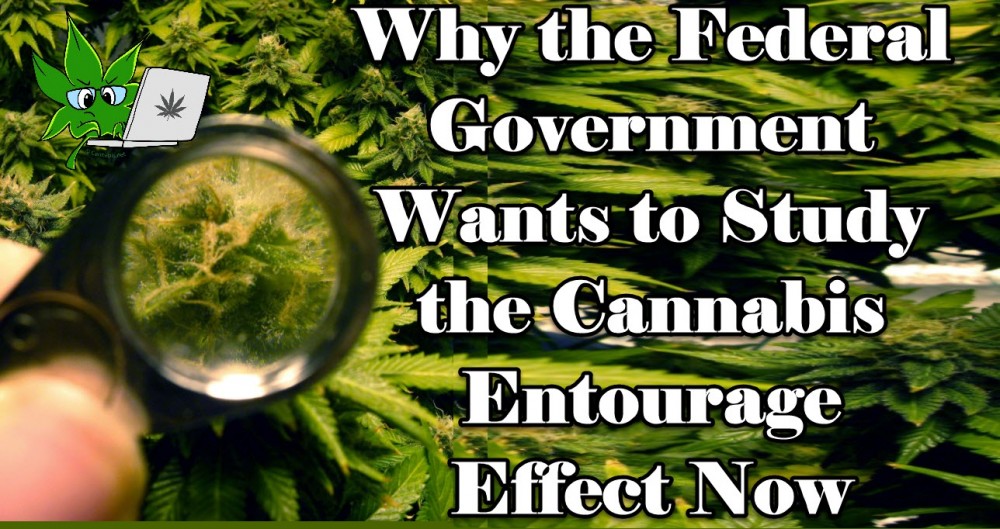 GOVERNMENT RESEARCH ON THE CANNABIS EFFECTS 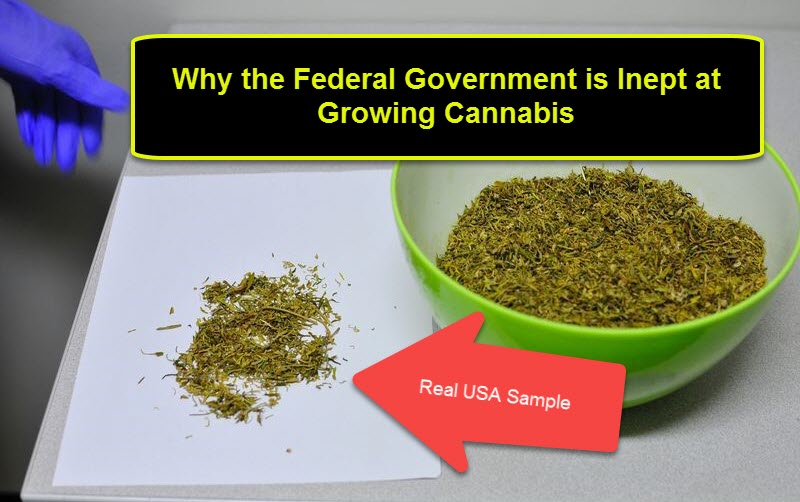