Home Marijuana News Veterinarians Think Cannabis Can Help Dogs, But They Are Not Ready To Prescribe It

Veterinarians Think Cannabis Can Help Dogs, But They Are Not Ready To Prescribe It

Veterinarians Think Cannabis Can Help Dogs, But They Aren’t Ready To Prescribe It

According to a new survey, a majority of veterinarians believe that they have sufficient information on the medicinal use of cannabis for dogs. They believe that cannabis should be rescheduled, but say that their state vet associations don’t give enough guidance on the topic.

The study of over 2,100 certified vets who are currently in practice reveal that most vets think that more research on CBD for dogs is necessary. The respondents, who participated anonymously in an online survey, showed that only half of them were confident discussing cannabis use with their clients. However, it wasn’t clear why, but recent graduates of veterinary studies were less likely to be comfortable talking about cannabis with dog owners.

The respondents reported that it’s common to experience inquiries about cannabis from clients, but just 8% of them said that they have never been asked about the use of CBD products by dog owners. Despite that, vets are generally not inclined to recommend the use of these products just yet. Among the respondents, 66% admit that they would never recommend CBD use for dogs, and 12% say that they “sometimes” recommend it, while 5% said that they “frequently” endorse it.

The disinclination to recommend CBD were attributed to a variety of reasons: 65% believe that more research is needed while 53% said that they were concerned about the legalities involved. The survey, which was published in Frontiers in Veterinary Studies, also revealed that the most common conditions for recommending or discussing CBD was for pain, anxiety, seizures, fireworks or storm phobias. The respondents admit that veterinary state organizations or boards don’t provide them with guidance in using CBD product, but vets who practice in cannabis-legal states are more likely to say that they have enough guidance. Another interesting revelation was that 82% think that CBD shouldn’t be a Schedule 1 substance, while 70% feel the same about cannabis as a whole.

“Certainly, current laws and political forces make it challenging for veterinarians to gain the information they need to feel confident discussing CBD with their clients and offering sound advice, yet it is imperative for the veterinary field to rise to this challenge,” write the study’s authors. “Given the positive feelings expressed by veterinarians in this study, it is suggested that all those affected by both the potential benefits as well as the risks, work together for legislative change that would allow for the expansion of knowledge needed to best capitalize on this potential medical tool for companion animals.”

The science is in, though. While there is limited research on the impact of cannabis for pets, the ones available reveal reassuring findings. A recent study published in the medical journal Frontiers shows that CBD oil can help dogs who suffer from osteoarthritis.

Cornell University researchers studied 22 dogs with the condition, which is characterized by deteriorated muscle tissue linked to bone joints, caused by inflammation. The researchers administered various doses of hemp-derived CBD oil in a “randomized, placebo-controlled, owner and veterinarian double-blind, cross-over trial.” The results were positive.

Throughout the trials, the researchers sought the help of licensed vets as well as pet owners to help document the activity and pain levels of each dog. The findings “showed that CBD oil increase comfort and activity in the home environment for dogs with osteoarthritis,” write the study authors. “Additionally, veterinary assessments of pain were also favorable.”

However, the researchers did say that there are “incidental rises in alkaline phosphatase that could be related to the treatment,” which was observed in some dogs when blood tests were done. Regardless of that, CBD could be promising for dogs with osteoarthritis. Conventional treatments for the condition are non-steroidal anti-inflammatory painkillers, which can have serious side effects on the stomach and the kidney.

This, and a number of other studies, give pet owners hope that there is healthier, safer treatment available for dogs without giving them serious side effects. 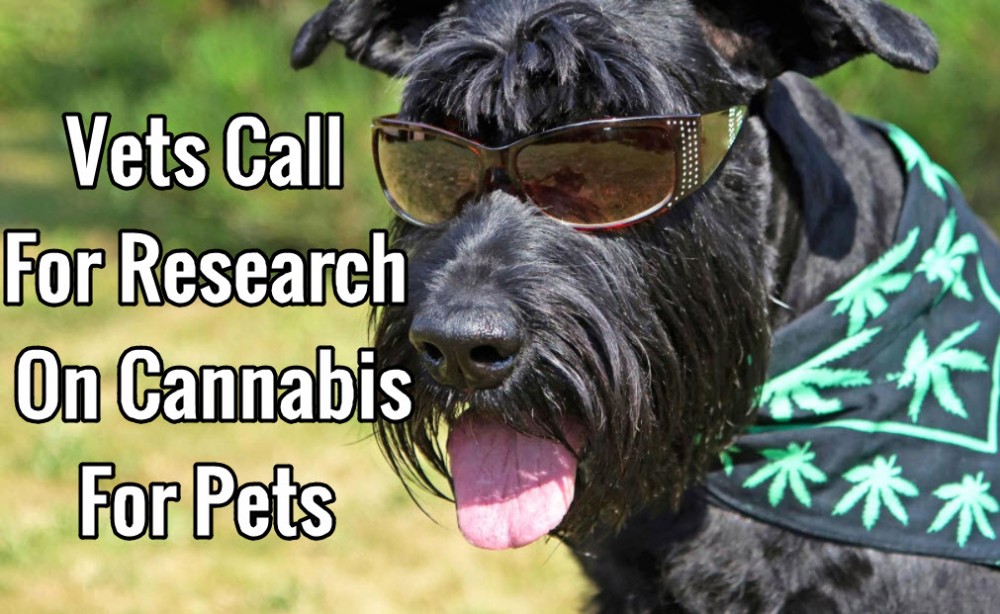 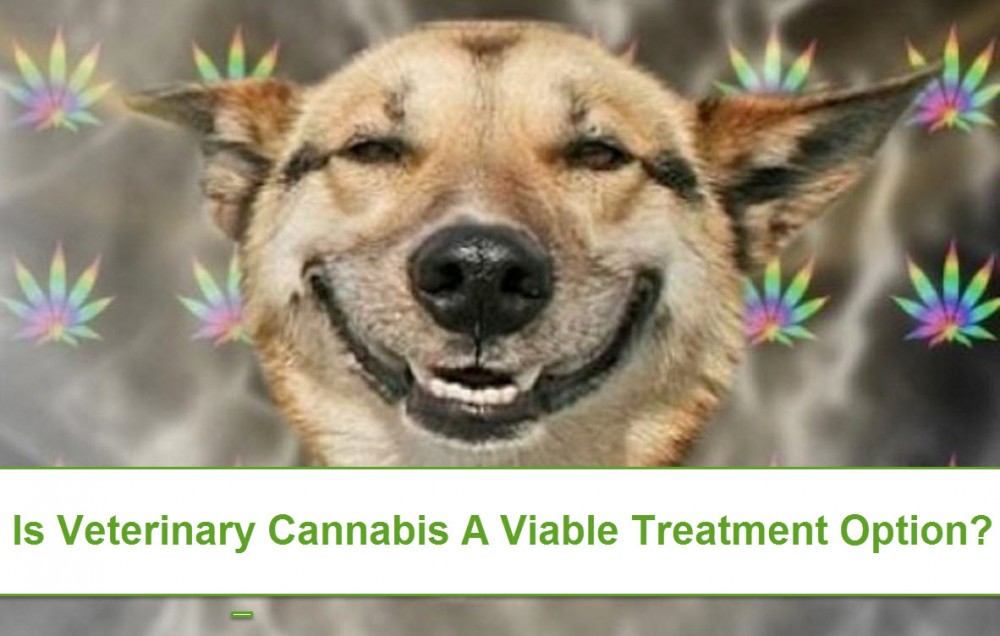 CANNABIS FOR PETS, IS IT A GOOD IDEA, CLICK HERE.