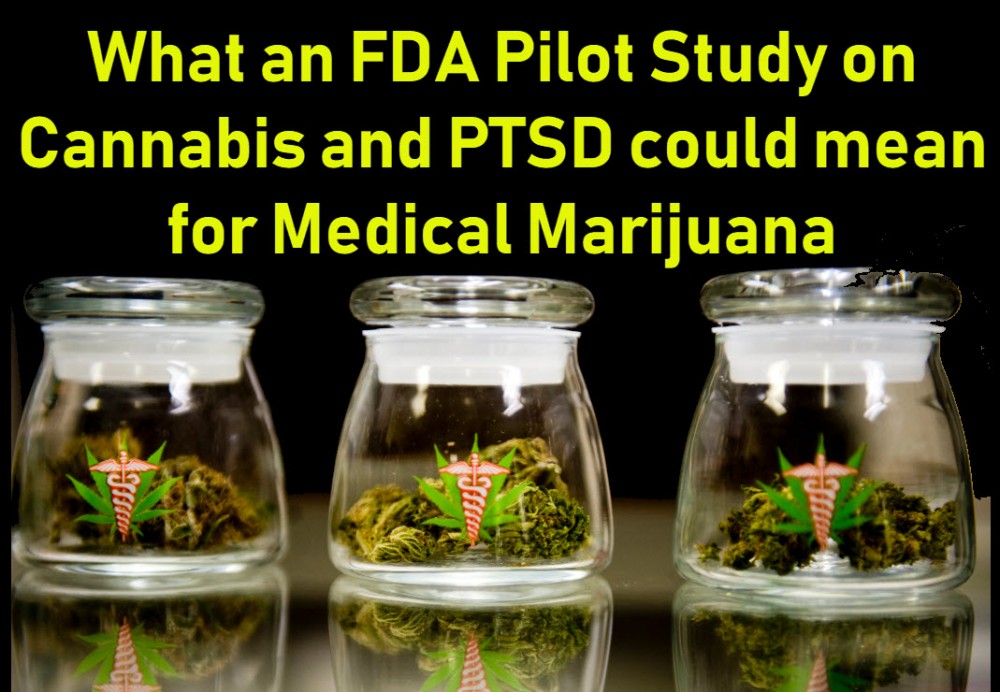 In December of 2017, M.A.P.S initiated a veteran volunteered placebo-controlled, triple-blind studies on the effects of marijuana flower on PTSD. Depending on the results of the study, which was funded by the State of Colorado, it could mean significant news for medical marijuana all over.

What makes the study so important is that marijuana flower, whole-plant medicine, is being tested. Not THC, not CBD or any minor cannabinoid, but the whole plant. If there is any medical relief from the flower itself, compared to the Placebo, it would definitively prove that “Marijuana is medicine”.

We have heard many people talk about how marijuana helped them with PTSD. Veterans especially have been calling for allowing medical marijuana in Veteran Affairs to treat their PTSD. They find it to be more effective than traditional pharmaceuticals, that have unwanted side effects. Marijuana, allows people to dose accordingly without the fear of an overdose.

However, we still would need to understand about dose, potency, frequency and a number of other factors to constitute it as medicine. The head of the FDA said that plant medicine simply isn’t viable in terms of dose and potency.

In some ways, he’s correct. It’s difficult to say that each plant has exactly the same chemical composition. Rather, it would probably best be presented in capsule form, where the exact ingredients would be easier to measure.

However, most people currently have access to flower. Most people using marijuana for PTSD will smoke it. Thus, the significance of the findings of this study will have national impact. It would prompt lawmakers to re-examine the status of cannabis and in all likeliness, re-schedule it or remove it from the CSA entirely.

So what happens now?

Now, we wait. We let the researchers of M.A.P.S continue their work and report back on the findings. I for one am optimistic about the results they will find. Even if they don’t convince the FDA that it’s medicine (which it is), there will be valuable data we could use in the future. Every study on marijuana should be welcomed by all parties involved.

Even the staunch prohibitionist should always encourage more research. Why? This way we advance our understanding of the cannabis plant and our interaction with it on a genetic level. It will gives us insight into how it could help us with psychological issues such as PTSD, stress disorders, anxiety disorders and even depression.

Once this has been perfected, the next approach would be to replicate the entourage effect that is expressed naturally within the plant. When researchers figure out this puzzle, the proverbial gates of health would be opened. We will see cannabis based medicine hit the shelves and depending on the classification in the future, could be widely available.

Either way, even if I’m wrong about the future of the cannabis market, the research will provide enough insight to people to start cultivating at home.

One thing is certain, the cannabis train has reached maximum velocity. It will not slow down no matter what. Every time that more of these studies come forward, there will be less resistance. Congress is currently already toying with the idea of national decriminalization and legalization.

We’re ever inching closer to a legal framework and with studies from M.A.P.S helping pave the way, it will be sooner than later.

One thing we shouldn’t do

I was prompted to write this article while reading the testimonial of a patient suffering from P.T.S.D. The patient claimed that marijuana significantly helped, however that he did not buy it from official sources. Why? Because it was four times more expensive than what he could find on the streets.

While there is definitely an incentive to tax cannabis at every point, at least when it comes to medical reasons governments should have the decency to keep it as low as possible. Nonetheless, cannabis research is going full throttle and hopefully the M.A.P.S PTSD study will provide more ammunition to move the mark forward.

Irrespective of what happens, we’re on the right track and with more science and research becoming involved in the equation, only good things can come. 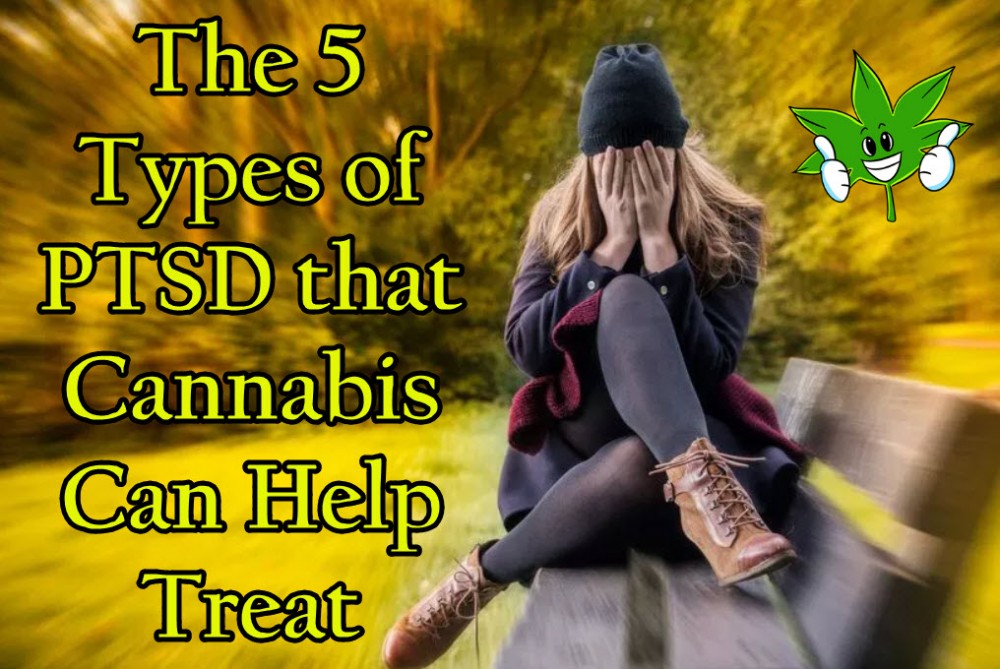 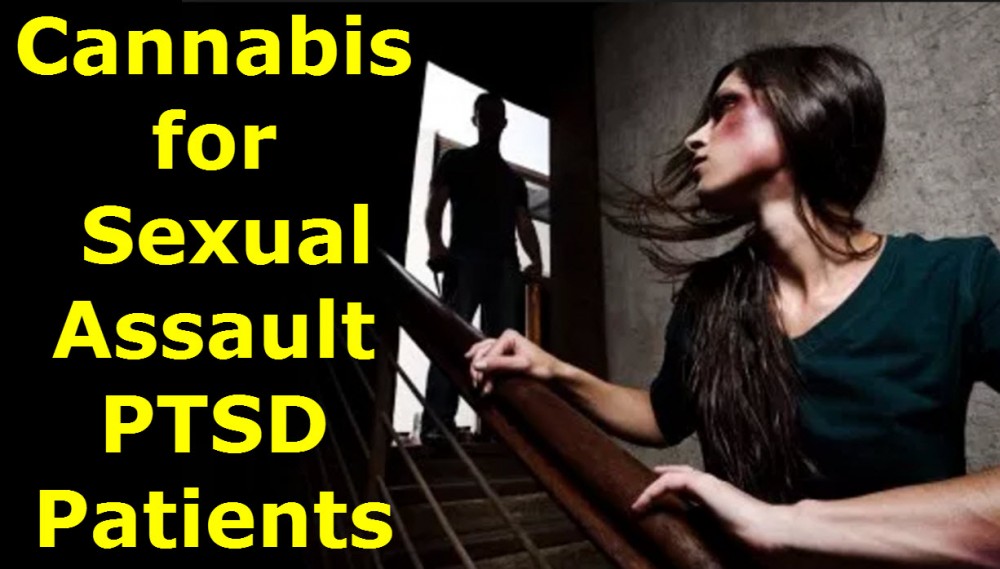