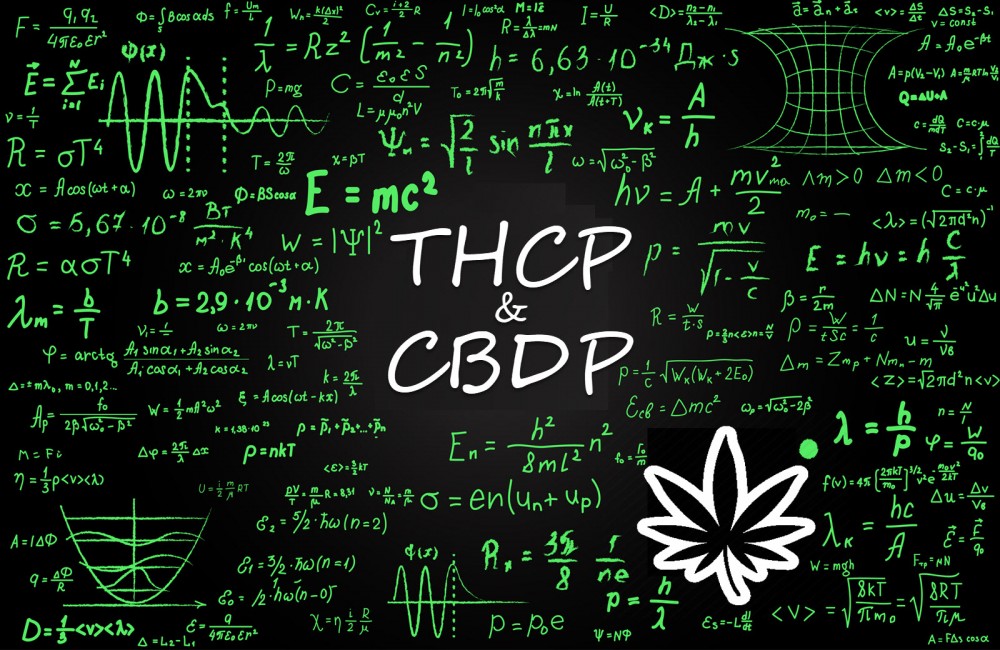 Every day, it seems like we’re on the verge of new and exciting discoveries in the cannabis world. From flavonoids’ powerful analgesic properties to the huge strides being made in legislation, although the industry has come a long way in terms of progress in the last few years, it still seems like we’re on the cusp of fully understanding the complexities of the cannabis plant. However, a recent study has taken huge steps towards changing that. At the end of December 2019, Italian researchers announced the discovery of two new cannabinoids: THCP and CBDP.

In a study published in Scientific Reports, researchers detailed the discovery of two new extremely potent phytocannabinoids THCP (tetrahydrocannabipohorol) and CBDP (cannabidiphorol). The two cannabinoids were found thanks to high resolution mass spectrometry and liquid chromatography. Here are some key points about the two:

One of the biggest findings about THCP and one that will most likely have a huge effect on the way scientists study the effects of THC is the discovery of an elongated side chain, with seven links, two links more than regular THC. This is huge news as cannabinoids with more than five links have not been detected until now.

A side chain is a chemical group that’s connected to the part of the molecule called the backbone or ‘main chain.’ Side chains are one factor in determining the molecule’s properties and interactions. It’s also known as the pendant chain.

In cannabis, the length of a side chain plays a big role in how THC interacts with the body’s CB1 receptors. At least three links are needed in order to bind THC to a receptor, with affinity peaking at 8 links before it begins decreasing in activity. THCP’s longer chain suggests stronger affinity for the CB1 receptor than regular THC. In fact, it was found to be 33 times more active on the receptor than regular THC, and five to ten times more active on the CB2 receptor.

You might be thinking, what does this all mean? Simply put, until now, scientists have believed that THC was responsible for all of the plant’s psychotropic effects. The discovery of THCP changes that. The scientists wrote:

Like tetrahydrocannabiphorol, CBDP was also found to have a longer side chain, with seven links. However, due to CBD’s poor binding affinity with CB1 and CB2 receptors, research into CBDP is not currently a priority, though it is still ongoing.

Orphan receptors (or GPR55) – CBD blocks GPR55, a G protein-coupled receptor that, when overactive, is associated with cancer cell proliferation and osteoporosis.

Nuclear receptors (or PPARs) – Also acts as an antagonist by blocking PPAR-gammas that are linked to the development of Alzheimer’s.

It is through these pathways that CBD is able to produce its well-known therapeutic effects on the body. Science has so far identified more than 65 molecular targets for CBD.

Key takeaways from the study

Out of the almost 150 phytocannabinoids that have been discovered, only few have been isolated and characterized. This latest discovery just further proves that we still have a lot to learn about this powerful plant. In this aspect, the scientists noted:

“…It is important to carry out a comprehensive chemical profiling of a medicinal cannabis variety and a thorough investigation of the pharmacological activity of minor and less known phytocannabinoids.”

In addition, THCP may account for the variability in observed responses to cannabis-based therapies with equal doses of THC. Little did we know, THCP has been working its magic behind the scenes all this time. Now that we know about it, the scientists suggest that this may assist in the development of future cannabis varieties that are rich in other minor cannabinoids, like THCP.

Due to cannabis’ status as an illicit drug, studies have been stifled. Who knows what we would know today if laws haven’t prevented researchers from studying this highly beneficial plant? In addition, most of the marijuana that’s been available for study is of low quality. Now that weed laws are changing around the world, and with this recent breakthrough discovery, researchers are optimistic that THCP and CBDP won’t be the last cannabinoids to provide more valuable insight into the inner workings of the cannabis plant.

WHAT IS THCP AND CBDP, READ MORE… 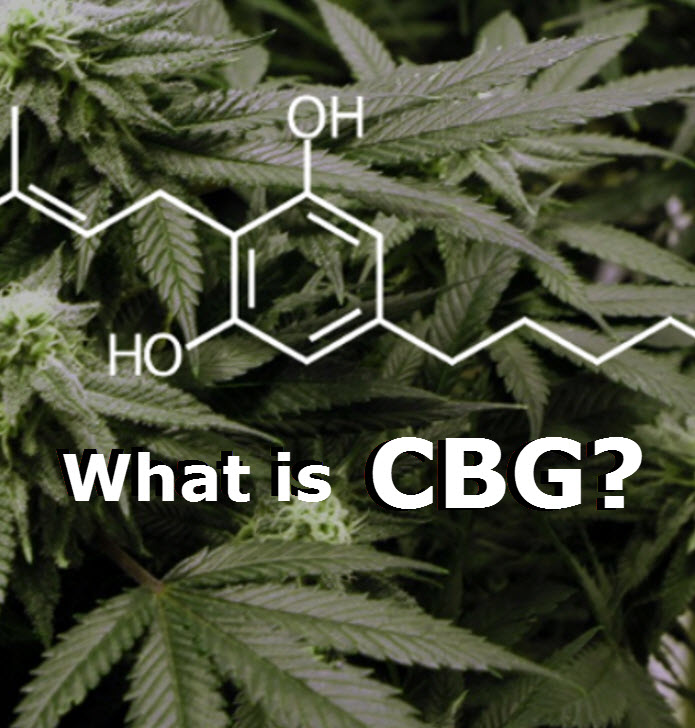