Home Marijuana News What are the Cheapest and Most Expensive Cities to Buy Weed in North America?

What are the Cheapest and Most Expensive Cities to Buy Weed in North America? 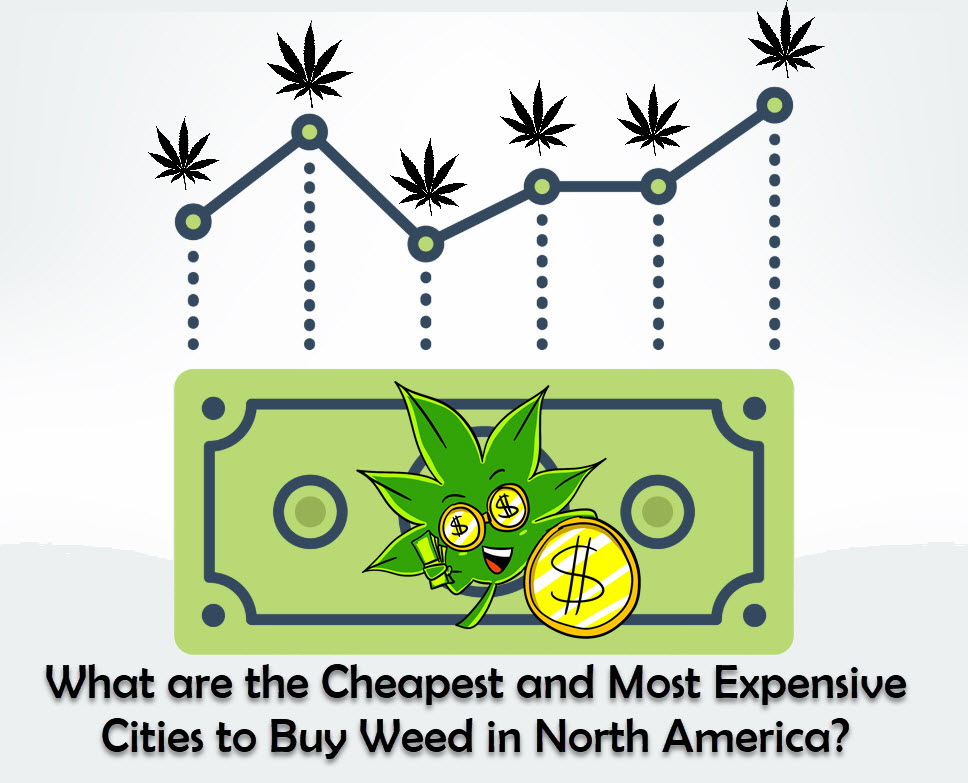 The prices of cannabis vary greatly across the various state-legal marketplaces. With around 22.2 million Americans having used cannabis in the last month, and with more states legalizing it, we’re taking a look into how much it costs in adult-use marketplaces as well as in Canada.

A recent Oxford Treatment Center study shed some interesting insight on the cost of dried, “high-quality” flower in recreational states.

Massachusetts is the most expensive among all legal states, charging an average of $ 341 for each ounce. Alaska is next, at $ 298 for an ounce, while Nevada’s is at $ 270 per ounce. When it came to the states that have a recreational use market but no regulated industry just yet, Vermont’s was the most expensive at $ 326 an average; next was Michigan’s at $ 290. In Washington DC, where recreational use is legal but isn’t regulated either, they have the highest price in the country at $ 597.88 an ounce.

The report adds that the national average for once ounce of high-quality pot is $ 326, in both legal and illegal markets. The average cost for medium quality is $ 266 for an ounce, while $ 7.59 is the average price of a joint of high quality and $ 6.18 for medium-quality joints.

Last February, it was reported by the Oregon Liquor Control Commission that the state’s 6.5 years of excess cannabis supply, and that they also produced 4.4 million pounds of cannabis flower from July 2017 through June 2018. The surplus is what’s likely causing very low prices for pot in Oregon.

The Reason For Fluctuating Prices In Recreational Markets

Last year, a report conducted by Cannabis Benchmarks, an independent price reporting agency, revealed that the cost of wholesale cannabis saw a sharp drop which was also attributed to an excess of pot. The report pointed out that Oregon and Washington were responsible for the price drop.

Supply and demand is the primary factor that has an impact on the cost of weed, combined with the cost it takes to grow cannabis no matter what method you choose. Additionally, we also need to consider the fact that the cost of pot is usually higher closer to the date that the state legalized recreational cannabis.  This happens because in new markets which are still very young, they only have a few producers who monopolize the market until other producers are granted licenses. When a market matures and becomes more competitive, competition results in price drops to attract more consumers who are now faced with a plethora of choices of where to buy their pot.

This is precisely what occurred in Washington and Oregon, states that ended up having more cannabis than they thought possible. For this reason, the farmers in the state are selling their pot for a very low cost.

The other factor is taxation. Since lawmakers only support the legalization of weed to profit from it, tax revenues that have been generated by the cannabis industry has exceeded the predictions of experts.

Meanwhile, our neighbor in the Great White North…

Statistics Canada has been collecting user-generated data on the average cost of pot throughout the country, shares a report by Civilized. Through the StatsCanada app, users are able to input their individual purchases anonymously. They were asked to share not just how much they shelled out for a gram of weed, but where they purchased it and the source it was purchased from.

Based on their current data, Quebec is the cheapest province to buy cannabis from, at C$ 6.75 a gram. Quebec has long had the reputation of being so against cannabis but despite that, residents have been able to enjoy the lowest prices of cannabis in the country. We also have to take into consideration that the strict policies in Quebec may actually be causing the prices to decline, since black market cannabis is still cheaper than legal pot.

In British Columbia, prices aren’t bad either – it’s C$ 7.15 for a gram. At Prince Edward Island, the smallest province in the country, they are enjoying great prices at C$ 7.69 as well. They also boast of having the lowest average cost of cannabis in the Atlantic provinces of Canada. Saskatchewan, home to an active Indigenous community within the cannabis market, offers a gram for an average of C$ 8.02.

These are followed by Ontario, New Brunswick, Nova Scotia, Alberta, Manitoba, Newfoundland and Labrador, Yukon, and the Northwest Territories. 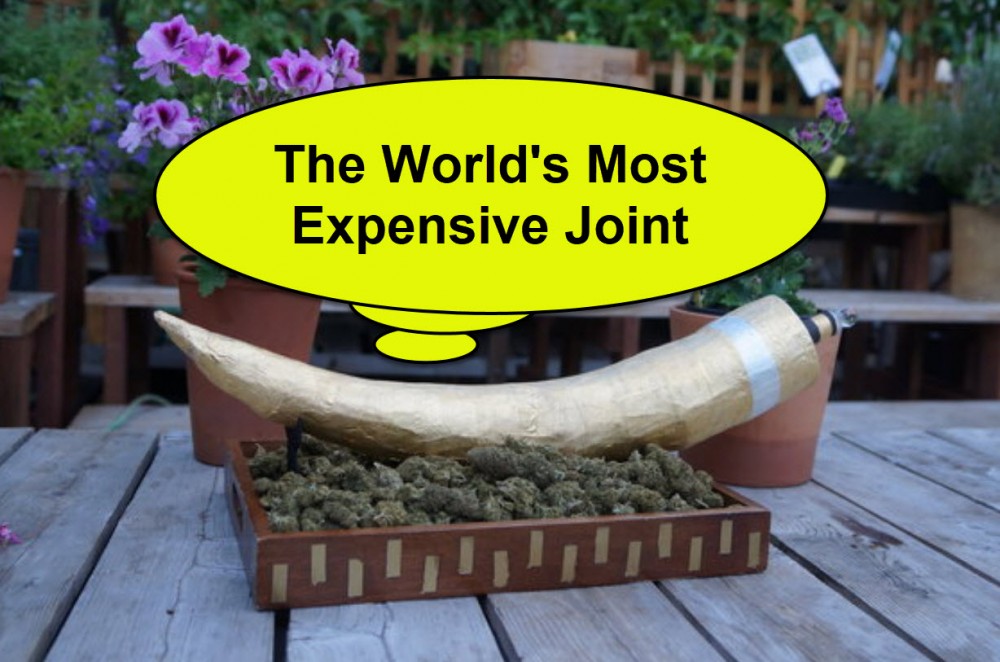