Home Marijuana News What Colorado Cannabis Will Look Like in 2020? 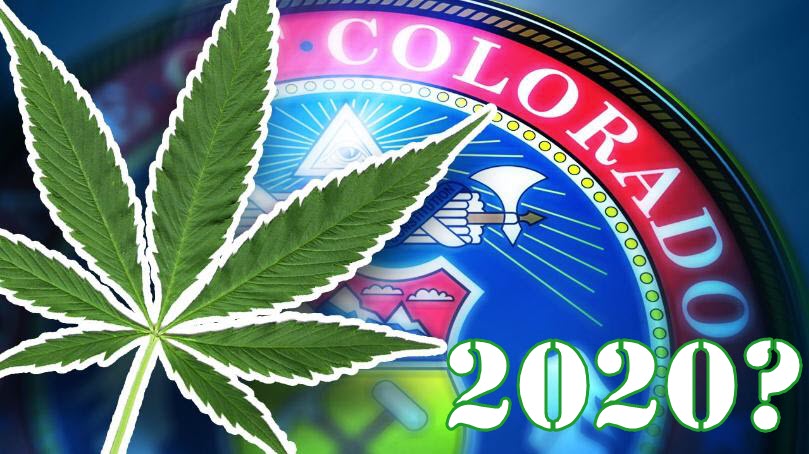 As Colorado enters into its eighth year of legal recreational cannabis, the legal system will undergo some more changes this coming year. As many of you might know, I find the Colorado cannabis system one of the most progressive and mature systems on the planet. Not only does it address the countless problems that other systems are facing, but also it’s also the most lenient in relation to the individual’s rights.

This year, there will be a few new things added to the system and it is my duty to update you on these happenings.

This is probably one of the more exciting happenings. Since cannabis was legalized in 2012, cannabis use was restricted to use on private property. There was no way to legally consume cannabis…let’s say…in a bar or a nightclub.

However, in May 2019, Colorado Legislature passed a law allowing restaurants, hotels, music venues, and other business to apply for a “social-cannabis-use permit” that allows for “on premise testing”. In other words, this would allow you to toke up in the establishment without breaking the law.

The fact that it extended to music venues, hotels and restaurants mean that in this coming year you should be seeing a great number of social clubs, and music festivals moving to Colorado.

The next thing on the docket is delivery services. For now, the limited legislation policy will only affect a few towns in Colorado, however, if all goes well (which is should), this will be extended throughout the entire state.

The idea of legalizing [officially] delivery services is to undermine the “Craigslist” delivery services, which operate within the “grey market”. Some might see this as a “government grab for power”, while others welcome it for legitimizing the industry.

We’ll have to wait and see how this unfolds and perhaps by 2021, the measure will be expanded throughout the state.

This is something that should have been on the docket since the very beginning, but who would have thought that Heavy Metals would be a thing in cannabis. Nonetheless, heavy metals like cadmium, arsenic and nickel will have a definitive cap – meaning crops that have more than the “state sanctioned limit” will not be permitted to sell their crop.

Heavy metals are naturally present in fertilizers, so this is really a measure to ensure that these metals don’t harm consumers.

If you’ve been looking for that “cheaper version” of CBD, perhaps “hemp-based PCR-CBD oil” might be what you’re looking for. Now, dispensaries in Colorado will be permitted to carry hemp and hemp related products. They weren’t allowed before – now they are.

This means, you can expect an influx of hemp related products in your local dispensary, which could include things like oils, lotions, and even fibers. Previously, most of these type of products (such as rolling papers) were imported; now, this will be locally sourced meaning that it’s another boost for the CO economy.

In terms of medical cannabis, last year the Colorado legislature passed a few things expanding on the permitted conditions to include Autism Spectrum Disorder for qualified candidates. More healthcare professionals will also be able to utilize cannabis within their practices, which include – dentists, psychiatrists, registered nurse practitioners, etc – would be able to recommend it and for shorter than the “1-year minimum”. This means that patients would be able to get a “medical marijuana license” from these professionals, for specific treatments and so forth.

A medical marijuana license drops the overall price of cannabis for the consumer so this is a major win for patients within the state.

Due to last year’s Vape-Clusterfuck, Colorado, legislation has passed updated revisions on “what is permitted” within the liquid utilized in vaporizers. Some of these banned substances include polyethylene glycol [PEG] and medium-chain triglycerides [MCT oil] and vitamin E- acetate.

While this is still not set in stone, it is indicating that legislators are looking towards the health of the end-consumer. However, some labs are contesting the proposal claiming that vitamin-e acetate is a naturally occurring substance.

What will happen to Colorado Weed?

Overall, the legislation changes will translate into a safer product for the end-consumer and seems to be increasing access – all being “good”.

We expect to see a few major music festivals come to Colorado this year specifically due to the “on-site” consumption law that will make it a haven for music goers and event planners. This is something that Colorado has been working on for a while now, and it’s good to see that it’s finally being implemented.

The world is looking towards Colorado to see how it plays out, mainly, because it is the best cannabis system (currently) on the books.

What do you think about the new laws coming into play in 2020? Comment below! 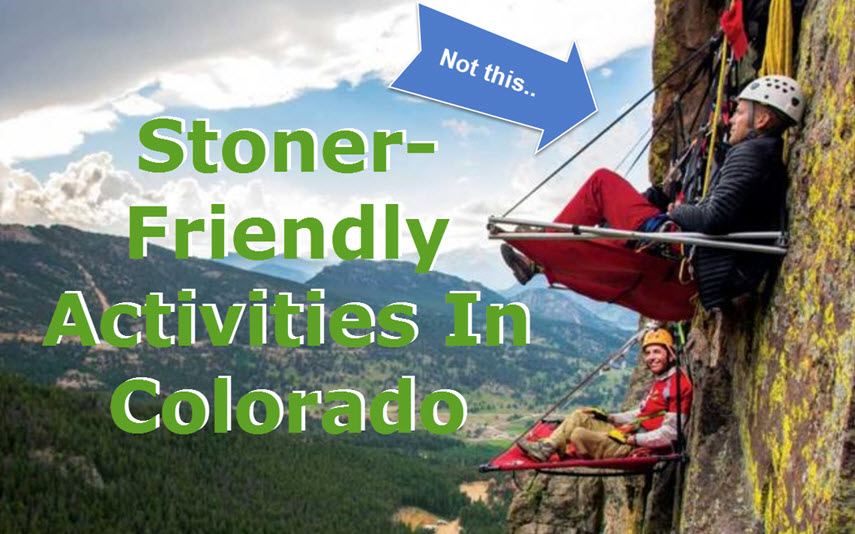 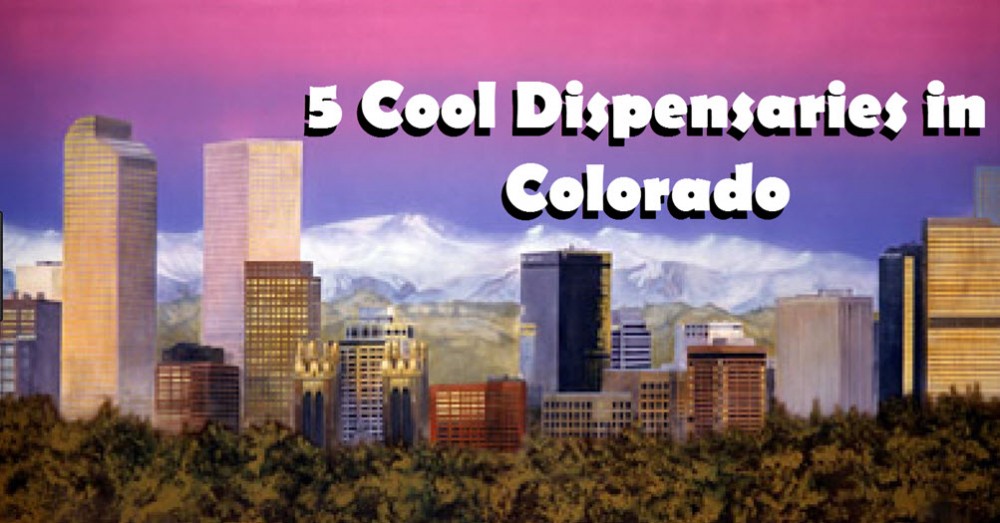 BEST DISPENSARIES IN COLORADO? TRY THESE!