Home Marijuana News What Does RSO Stand for in the Cannabis Industry?

What Does RSO Stand for in the Cannabis Industry?

What does RSO Stand for in the Cannabis Industry? 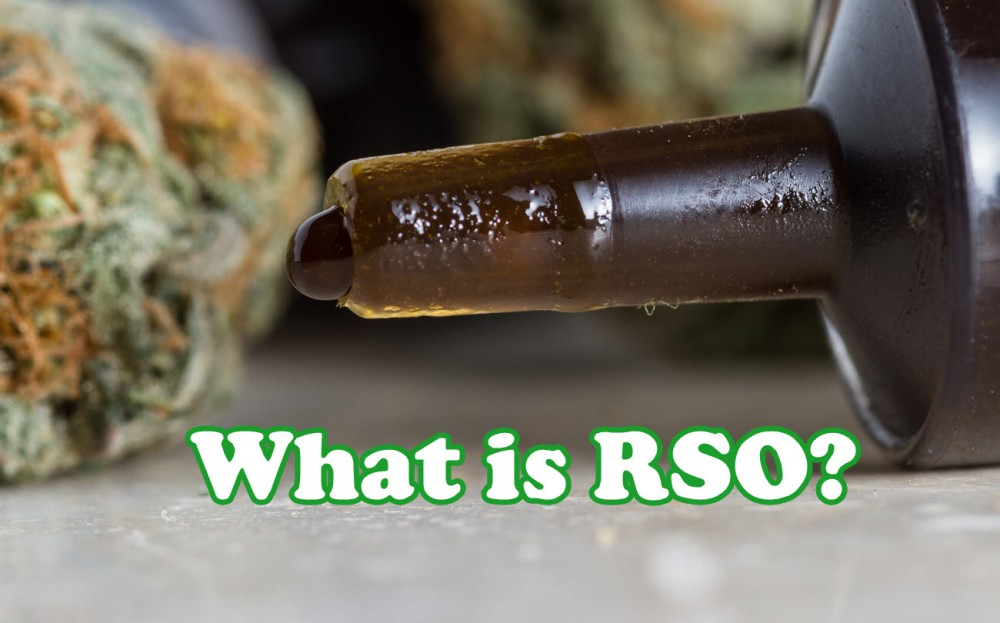 Almost everyone who has an interest in marijuana knows the abbreviations THC and CBD. They also know about cannabinoids and cannabidiol. Almost just as known, RSO has become a household name too, especially for those struggling with cancer. RSO is short for Rick Simpson Oil, named after the Canadian medical marijuana activist.

He became famous after he shared his simple way of extracting oils from the marijuana plant. When he was diagnosed with a certain type of skin cancer, he decided to use concentrated cannabis oil high in THC on it. Previously he had success in treating an injury when he bumped his head, with cannabis after nothing helped. The results were satisfactory and because of the success he had, he decided to treat his cancer also with cannabis oil. His doctor was not on board, but he decided to do so anyway. When his results turned out to be positive, he decided to share it publicly. This was his way of paying it forward.

Many were amazed by his success and started to experiment with cannabis oil too. The effects were positive, even when stage 4 in cancer was reached. Because Rick Simpson had lost a family member to cancer before, he was inspired to try it out after listening to a talk on the radio. He decided to use it topically and covered the cancerous bumps with the oil. He covered it afterward with bandages and after a mere three days, the bumps were gone. Seeing that this was the second time around that cannabis worked for him, he became a true believer and promoted the healing properties of high THC oil to anyone who wanted to listen.

How does RSO Work?

Rick Simpson Oil is a very concentrated extract and the whole plant is used for the extraction. Because of this, most compounds in the plant are also in the oil. The potency of the oil lies in the high THC levels it contains. Best is to look for strains with a 20% level of THC present. If you could find pure Indica strains, it is even better. RSO should not be confused with CBD oil. Even though both CBD and RSO have medicinal properties, the difference lies in the THC levels. CBD has none, or very little THC whereas RSO has a very high concentration of THC.

Seeing that RSO was mainly created to treat cancer, Simpson promoted it for that very purpose. To reach a high level of THC, he soaked the cannabis in isopropyl alcohol. This allowed the medicinal compounds to be stripped away and to form a dark tar-like oil.

The treatment of cancer was the principal focus point, but RSO can also be used for other ailments. It is a high THC concentrated oil and chronic pain, diabetes, arthritis, Multiple Sclerosis, Parkinson’s disease, and Fibromyalgia can be treated with it.

Making your own RSO

The idea was for anyone to be able to make this oil and is thus not difficult. In fact, the method is not much different from making infused cannabis oils, or Cannabutter. The following recipe is based on a method to produce 60 grams of oil. This would be enough for a treatment of 90 days.

You will need the following:

As the rice cooker heats up, the solvent will slowly evaporate. It is necessary to add more solvent to keep the level at ¾ full. This process continues until all the solvent is added.

Once the solvent is evaporated and reached a dark color, fill the syringes for easy dosing. Use up to 9 drops a day under the tongue. If you have never used this oil before, start with fewer drops and build it gradually up.

NOTE: Be sure to use the rice cooker in an open well-ventilated area without any open flame or cigarette close as the solvent is highly flammable.

RICK SIMPSON ON HIS OIL AND CANCER, READ THESE… 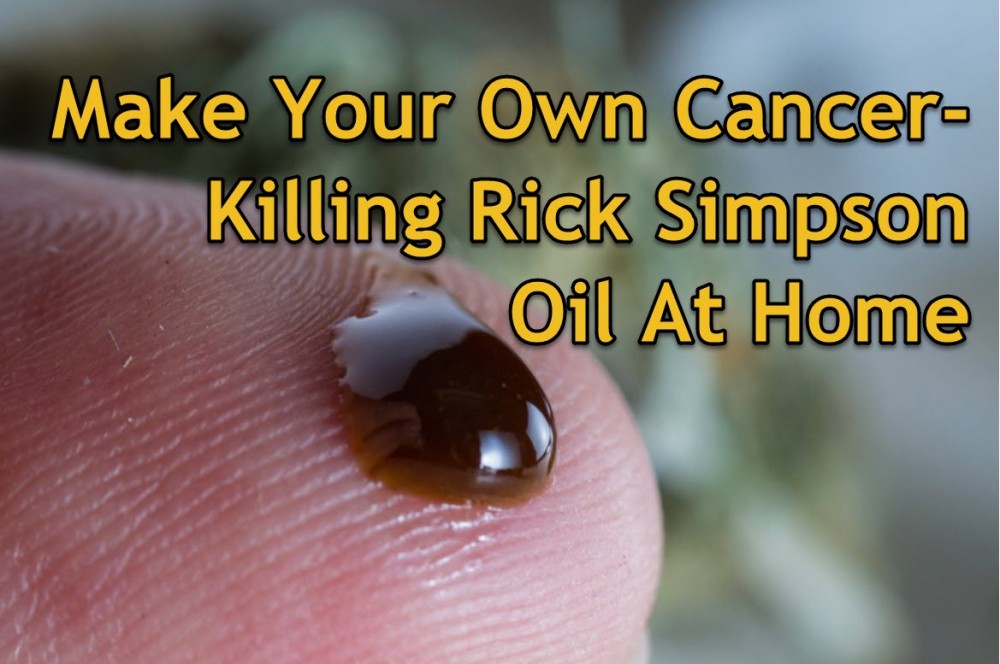 HOW TO MAKE RICK SIMPSON OIL AT HOME, CLICK HERE.