Home Marijuana News What is California Sober and is It Really a Thing?

What is California Sober and is It Really a Thing? 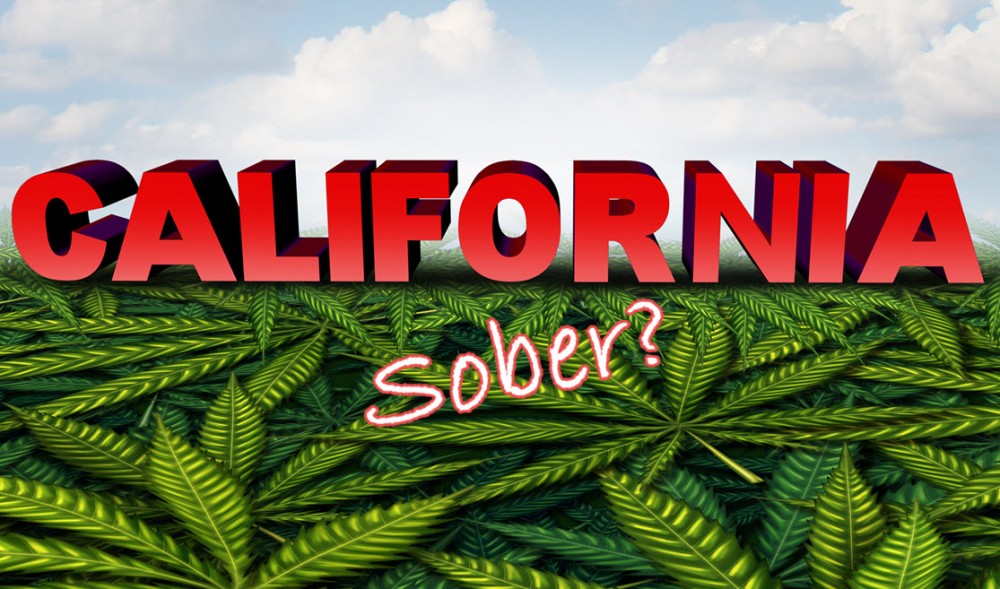 The discussions that have been ongoing over sobriety are only expected to increase as there is more need to adequately help the populace about cannabis and THC levels. The reasons for which people go through sobriety, contrary to what most people might think, actually differ from person to person. Some people chose abstinence because of the common health risks that are attributed to the indiscriminate use of some mind-altering substances. This is because they open the person up to a wide range of health risks. Another reason for sobriety among some people is as a result of a personal aversion to some of these common intoxicants and the state of being intoxicated as well. By and large, the truth is that whatever the reason actually is, some people just want to stay away for brain altering feelings.

When someone is said to be sober the general belief is that such a person is staying away completely from any form of intoxicating and mind-altering substances. Well, that may not be entirely true anymore. Michelle Lhooq opened most people up to a new term that is gradually gaining prominence and may in one way or the other affect the way you see the concept of being sober.

California Sober was used by Michelle to describe a state of abstaining from all forms of intoxicants and mind-altering substances like psychedelics and other drugs with the exception of cannabis. One surprising fact is how much the term has caught on and how many people are open to the concept. We then have to look carefully into what exactly is California sober and why it seems to be catching on.

As earlier indicated, the term sober use to apply to a wide range of substances but it was never general in terms of the scope of mind-altering substances. Take for example, substances like nicotine and caffeine are not traditionally placed under the canopy of sobriety. This is the exact thing that is being done with cannabis in California sober. First off, we will agree that cannabis is quite different from the common psychedelics and other drugs that easily draw many to addiction. This is because, despite the fact that there have been cases of people being addicted to cannabis, it is actually harder to develop an addiction to cannabis. Another character that separates cannabis from other classes of mind-altering substances is that some reports have indicated that it helps in dealing with the side effects and withdrawal of opioids. These are some of the reasons why some have seen cannabis in a different light in comparison to the other compounds.

The stigma that many people face when it comes to dealing with addiction and some of the effects have been well documented in times past. This was well illustrated by Michelle Lhooq as she indicated how Cali sober has helped her in laying off some psychedelic drugs such as MDMA, LSD, mushrooms, and opiates. She recounted how the change had impacted her mentally and physically and open her up to wellness in different ramifications. The fact that she had moved to California from New York at the time of her change prompted the tag Cali sober. The change by Michelle is the basis for California sober and it offers a good health basis because of the wide range of wellness benefits that cannabis brings to the body.

Alcohol and a good number of these hard drugs have a severe health impact on different organs of the body such as the brain, heart, and liver. While cannabis on the other hand due to the different number of cannabinoids, terpenes, and flavonoids embedded in the plant matrix offer a good range of health benefits. Cannabis generally helps ton promote wellness because it helps in promoting quality sleep, relieving stress, dealing with pain and inflammation, anxiety disorders, and depression. This has seen many welcome the idea of the use of cannabis medically and has also fostered acceptance of cannabis in different regions. One of which is California which is a state that is quite welcoming when it comes to cannabis and has a community that has grown in acceptance and decriminalization of cannabis.

The story around cannabis is well known as well as the present situation of the natural product in the United States. Despite the fact that a good number of states have legalized the use of the natural product for medical and recreational use, the stance of the federal government still remains unchanged. The FDA and in turn, the federal government still see the natural product as a Schedule 1 narcotic drug meaning that it has no medical benefits. This has been defeated by the fact that some states have already legalized its use due to the revealing evidence. The needed drive that will change the state of things on the federal level will be the presence of sufficient actionable clinical data that can help to make the needed push for cannabis. This has been the push of many cannabis advocates and in no time, we are sure to make favorable progress.

The medical benefits of one of the special cannabinoids embedded in cannabis have already been appreciated by the FDA. Epidiolex which contains CBD has been approved for use in dealing with rare forms of seizures in children. With the opioid epidemic and many people battling with problems of withdrawal, the concept of California sober doesn’t look too bad if you look at it from the angle of overall wellness. The presence of CBD ensures that the user is opened up to a very good calming and sedative effect. With cannabis this can happen without smoking or the use of vapes as the person can simply make use of cannabis edibles and they can still be very much in control.

California sober truly is a thing and it is a thing that is gradually catching on. A good number of people are more open to the use of cannabis over alcohol use and this can be attributed to the greater level of health safety associated with cannabis and the wide range of benefits it brings to the table both recreationally and medically. 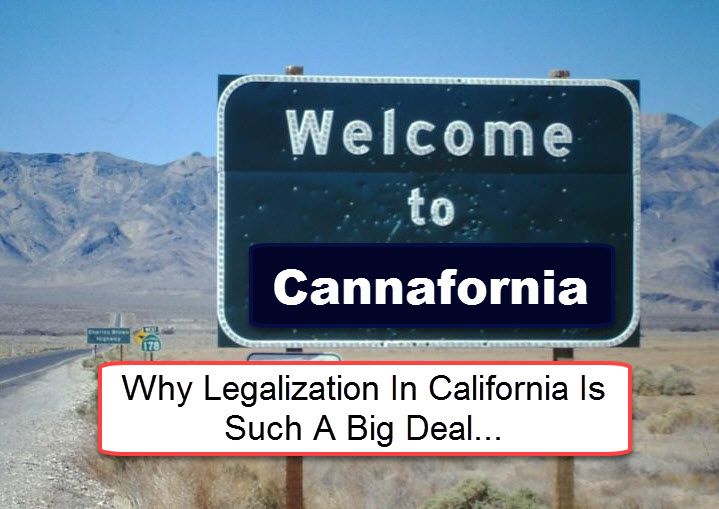 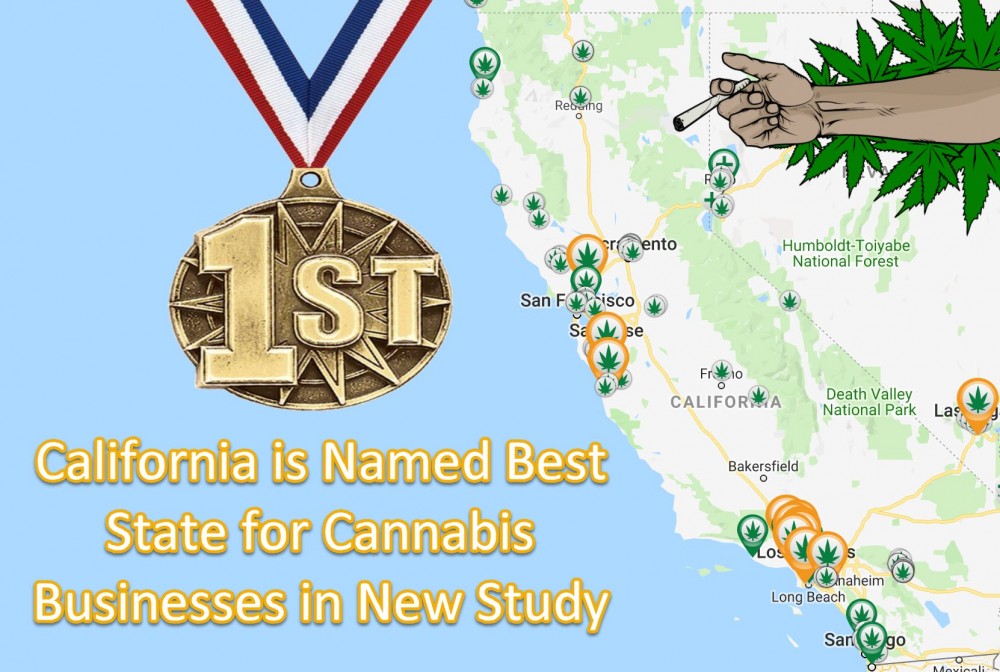