What is Full Extract Cannabis Oil? 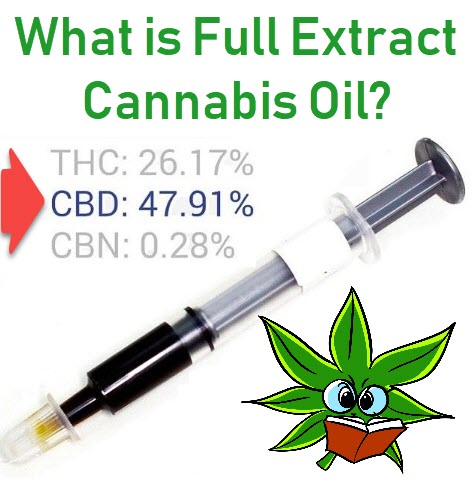 Anyone with a vested interest in the relationship between cannabis and cancer treatment will no doubt know the name of Rick Simpson. One of the most famous advocates of medicinal cannabis oil, Rick decided to take his treatment into his own hands, after being diagnosed with skin cancer in 2003. Rather than going ahead with the usual surgery, he began dedicating his time to the extraction, ingestion and use of cannabis oil. The long and short of it being that soon enough, he found that the cancerous cells have been wiped from his skin entirely. 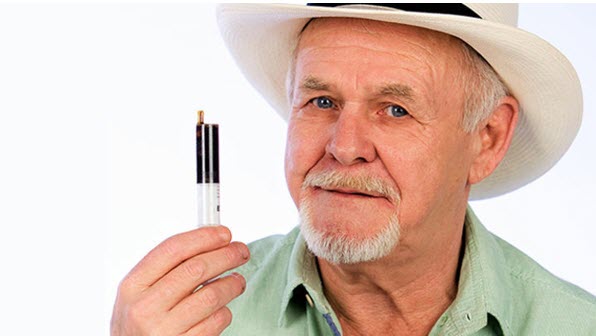 Which, suffice to say, ignited some of the most furious debate regarding the potential benefits of cannabis oils and medical cannabis in general to date.

What are full extract cannabis oils? 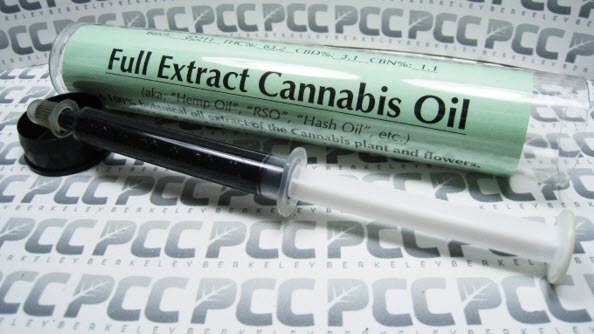 The process involves the use of solvents to separate the required resin from the rest of the cannabis plant matter, resulting in an extraction of exceptional purity and strength. While it can be comparatively complex to extract the highest quality FECO in laboratory conditions, it is nonetheless possible to produce rudimentary FECO at home – typically using alcohol as the required solvent.

In terms of medical properties, FECO has been gradually earning a reputation on a global basis as a potentially revolutionary cannabis by-product. As things stand right now, millions of patients all over the world are fundamentally reliant on a wide variety of medicinal cannabis products, for the treatment of countless chronic conditions and diseases. In all such instances, FECO has the potential to represent an outstanding medical cannabis product.

From multiple sclerosis to PTSD to Parkinson’s disease to epilepsy, the capacity for medical cannabis to replace and even improve upon conventional drugs and treatments is proving quite extraordinary. The difference with FECO being that in many instances, the strength and purity of the oil means that the patient may require a dose no larger than a single grain of rice on a daily basis. In turn making FECO uniquely convenient to use, though this of course varies in accordance with the condition and the patient in question.

What makes FECO different from other extractions?

The separation between FECO another cannabis extractions centres on the mechanics of the extraction process. In most instances, CO2 and butane hash oil (BHO) extraction methods are used in the manufacturing process of the most common and widely available cannabis oils – a process which results in somewhat different final products. While the purest FECO is designed to be taken orally, alternative cannabis oils focus on consumption by way of inhalation.

What’s more, the curative potency of FECO tends to be significantly higher than that of conventional cannabis extracts. Most patients using FECO apply a small amount directly into the mouth with a pipette or oral syringe, or swallow capsules that contain a measured dose of the product.

Why is FECO an effective medicine?

One of the primary differences with FECO in terms of its effectiveness is the way in which it usually contains an elevated THC concentration. While it’s currently possible to purchase plenty of cannabis oils all over the world without a prescription, most have almost no THC in their makeup. They instead contain CBD as their primary medicinal compound – the non-psychoactive cannabinoid with an extraordinary array of medicinal properties.

Given the fact that FECO contains such a heavy concentration of THC, it remains strictly regulated and controlled in regions where it is legally available.  In nations like Great Britain where cannabis in all its forms remains entirely illegal, products like FECO are extremely difficult to come by. Patients in such markets often turn to CBD oils for self-administered treatment, though such products do not have nearly the same kind of power or beneficial impact as FECO.

Of course, the million-dollar question remains that of whether it really could be possible for FECO to serve as an effective cure for cancer. And if not an outright cure, perhaps a viable treatment. As things stand today, comparatively few experts and medical authorities are willing to give their backing to FECO and medical cannabis in general as an effective cure or treatment for cancer.  But at the same time, both anecdotal and scientific evidence are growing that FECO could have uniquely impressive cancer-prevention properties.

In any case, it’s clear that FECO is becoming increasingly popular among cancer patients currently undergoing courses of chemotherapy. Just as specific strains of medical cannabis are able to effectively reduce the side effects associated with the treatment, so too can FECO. The difference being that FECO has the potential to offer a more convenient alternative, serving as an ideal option for those who would prefer not to smoke or inhale their medical cannabis.

As research into the benefits of medical cannabis intensifies, it goes without saying that FECO has a guaranteed important role in the future of the industry.  The global scientific community may not yet be willing to sign off on the unique benefits of FECO, but as far as advocates like Rick Simpson are concerned, it’s only a matter of time until it happens.