Home Marijuana News What is Schwazzing and How Does It Increase Your Cannabis Plant Yield?

What is Schwazzing and How Does It Increase Your Cannabis Plant Yield?

What is “Schwazzing” and how does it increase cannabis yield? 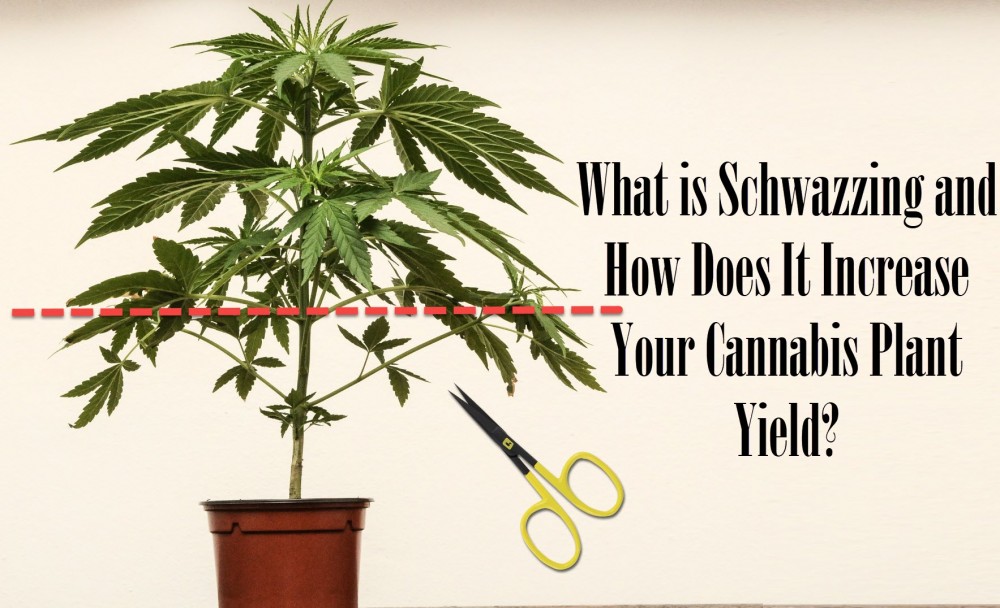 Defoliation is a general term frequently used to refer to the removal of excess leaves from the plant in order to ensure that your cannabis plants grow properly and in a healthy manner. It is a method applied to several plant types and can be used in several ways to achieve different effects which are majorly focused on boosting the appearance, health, and performance of the plant.

If you’ve never heard of the term, Schwazzing, Lollipopping, and Topping are arguably the most efficient defoliation techniques employed by smart growers in the industry today. It is carried out with the aim of increasing light penetration and airflow to stimulate the overall increase in growth and yield of the plant. To carry this out, it is best to start with the unhealthy and discolored leaves and then work around the plant by removing any leaves which may hinder growth or obstruct light and air circulation.

Schwazzing involves the process of defoliating your cannabis plants in a particular time sequence with the aim of increasing the strength, size, and yield of the plant. The term was made popular by “Three a Light”, a book by Joshua Haupt in which it is described as a mode of increasing plant yields indoors up to 3 lbs. It is reputed to be an extreme yet highly effective variety of defoliation with particular attention to the time in order to increase your cannabis yield indoors. It is mainly carried out just as the plant is moving into the flowering stage.

The logic behind this is to remove the fan leaves from your cannabis plant at specific periods to enhance the growth of new and bigger buds. This is as a result of the fact that the cannabis plant as a wind-pollinated plant needs fresh air and breeze for the development of its buds. Also, instead of expending its energy on the development of leaves, schwazzing affords the plant the opportunity to channel its energy towards the strengthening of its buds. Defoliation also makes it possible for the plant to respond or react to stress by strengthening and producing more buds.

It is important to note that schwazzing or any other form of defoliation has a technique to it and any grower who decides to explore this method should proceed with caution and it is usually not recommended for beginners. This is because schwazzing must not be done too much or in the wrong manner to prevent stunting the plant’s growth or letting it die out.

Schwazzing is typically carried out twice in the plant’s lifetime, once at the commencement of the flowering stage and again after three weeks. These periods are actually critical to the survival of the plant because if it is carried out too early or late, it might affect the overall growth of the plant. The photoperiod is usually switched to 12/12 just after the first bout of schwazzing and more nutrients fed to the plants in order to recover as the plant almost becomes bare after schwazzing.

CANNABIS TRIM AND WHAT TO DO WITH IT, READ MORE… 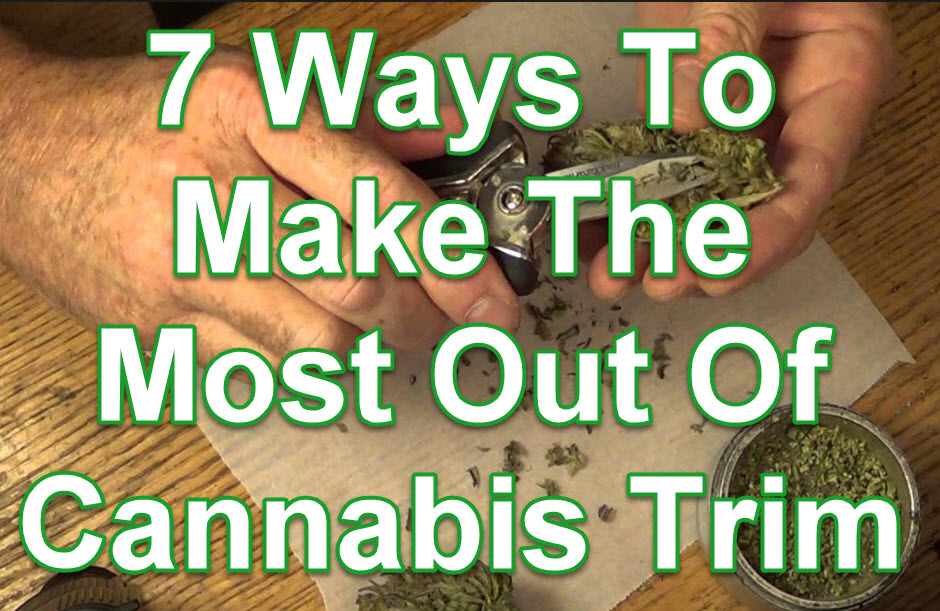 WHAT CAN YOU DO WITH CANNABIS PLANT TRIMMINGS? 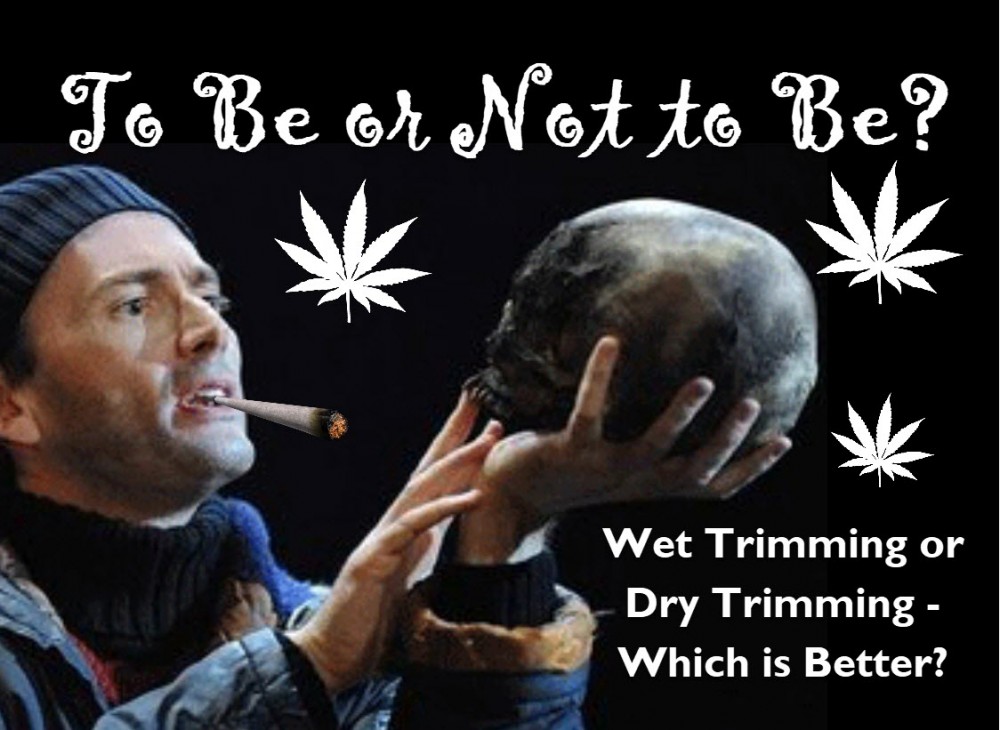