Home Marijuana News What is the Honorable Thing to Do with 20 Tons of Illegal Weed?

What is the Honorable Thing to Do with 20 Tons of Illegal Weed? 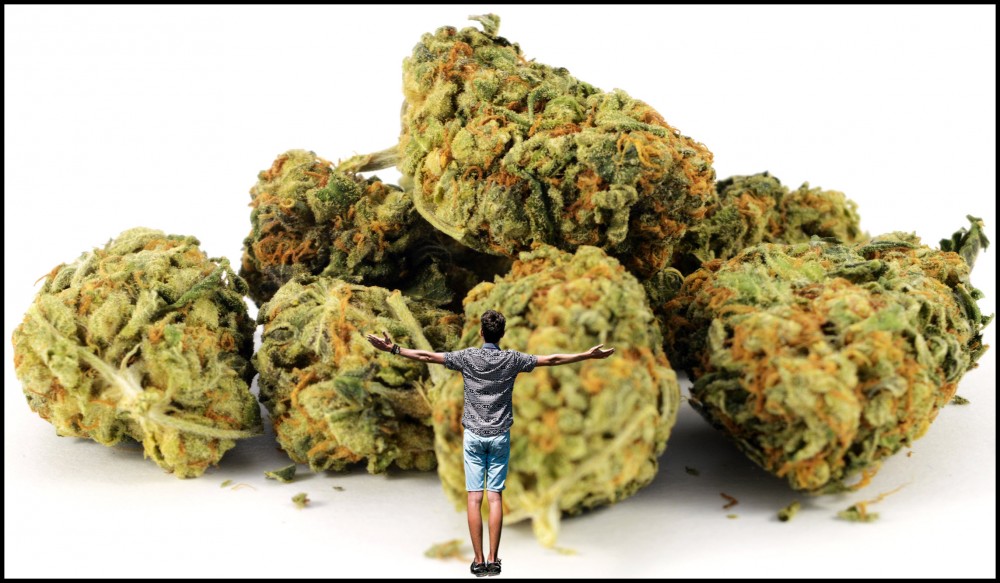 On one hand we have raging fires threatening one of the most lucrative months within the cannabis industry – CropTober. On the other hand, you have mass illegal cannabis grow operations in Southern California and many other legal states popping up everywhere.

In fact, according to Mercury News – “20 Tons of Illegally Grown Marijuana was seized in Riverside County Raids – [Source] This isn’t anything new, but it is significant. 20 Tons is not a little amount of weed and with some legal cannabis farms being negatively affected by the California fires – don’t you think it would be proper for the government to give the cannabis to these growers? Or at the very least make it available for public purchase like they do with other illegally seized goods such as cars and so forth?

I understand that selling cannabis has several requirements in terms of quality. Illegally grown weed typically don’t follow best regulatory practices. For illegal growers, speed and efficiency is king. If you can get more weed in the shortest amount of time – you’re pulling a Sheen (WINNING).

In that case – making the cannabis publically available may seem counter-productive according to “legal standards”. But let’s take a moment to reflect that the illegal cannabis was destined for public consumption anyhow and people – despite knowing it is untested and could potentially contain trace elements of whatever-the-cides; they still buy it.

Thus – perhaps the workaround could be that these companies or farms that have been negatively affected by the fires can go – buy a lot, treat and ensure that the plant is the best it possibly can be. Then sell it as “Seized weed” with a lower [tax free] price tag. Perhaps a small “Enviro-tax” on the seized weed to help replenish the devastation caused by these illegal grows. But other than that – no state or federal tax. Just support for these businesses.

Can we do this?

What’s the alternative? We burn 20-tons of weed after it already devastated the ecology and get nothing in return? Sometimes prohibitionists, for the sake of their ideals, would scorch the earth so nobody can get any benefit from weed – ever!

I believe that if we change the laws and introduce the “Robin Hood Act” or something similar – where, those who are directly being affected by Cartel operations, stand in line to receive benefits first. If you are paying federal and state taxes – shouldn’t you be receiving compensation?

Or are you simply paying exuberant amounts of money annually to “play the game”? What protections other than “it’s legal” do you get? I think it would be more than fair for those who are competing with black market operations AND paying all the legal fees for staying in business should reap the benefits of illegally seized weed.

Well in good fashioned “justice logic” they burned it all. Yes – you heard that right. With California wildfires burning up cannabis crops – Johnny law thought it would be a spectacular idea to “burn cannabis crops” as a genuine “Fuck you!” to the legal market.

While they may think they “helped” the legal market – what they ensured was that there is going to be a definitive spike in retail cost of bud in 2021 due to these fires. Croptober is the month where most of the weed you’ll smoke until the next major harvest comes from.

This year – due to the fires, we will see a decline in overall cropped out cannabis, which will most definitely make cannabis more expensive next year. Some indoor operations will continue to supply cannabis yearlong – however, the cost of production increases when you’re growing indoors.

Moreover – seven people ended up dead after the raid just showing that the increased prevalence of prohibition only creates conditions that make society more dangerous – not less.

Of course – full scale legalization will never completely eradicate the black market, just like there is a black market for tobacco. The difference though will be measured in how violent these illegal markets are. Comparing the illegal tobacco market vs the illegal cannabis market – the latter is far more dangerous mainly due to the economic incentives attached to cultivation and sale.

Who’s for a Robin Hood Act?

The cops have something like this. It’s called “Asset forfeiture” and is an obscure law that allows the cops to legally seize property and use it if it comes from criminals. I’m merely suggesting amending it so that the good seized from illegal cannabis operations can be diverted back to the public.

Hell – donate it all for research, but don’t burn it. Burning cannabis when legal farms are suffering is not only immoral – it’s not utilizing our resources due to ideological practices.

GOT EXTRA WEED, READ THESE STORIES… 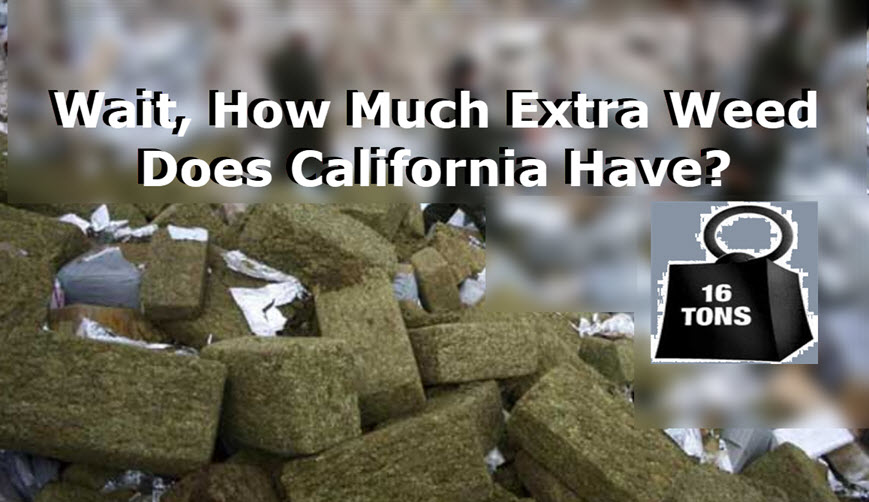 HOW MUCH EXTRA WEED DOES CALIFORNIA REALLY HAVE? 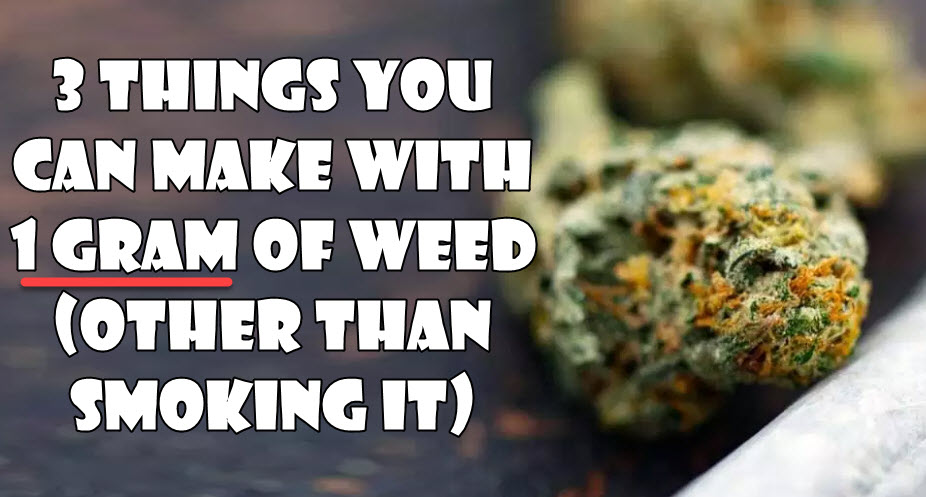 WHAT CAN YOU DO WITH ONE GRAM OF WEED?