Home Marijuana News What is the Roach Challenge? #RoachChallenge

What is the Roach Challenge? #RoachChallenge

#RoachChallenge – How Many Generations can you go? 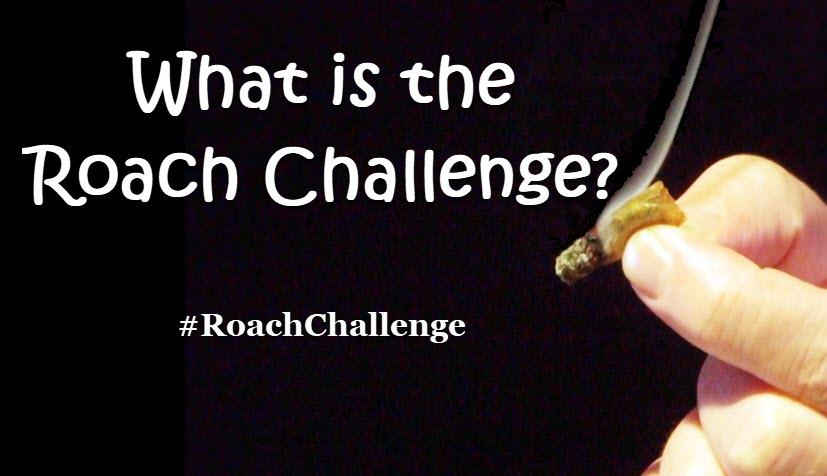 The following challenge isn’t about raising awareness or helping out a cause. It’s a challenge that is based purely on the idea of ‘seeing how far you can go’. It’s probably not even healthy for you, but that never stopped a stoner from trying.

What’s it all about? The Roach Challenge is a test of endurance, and it gets more complicated the further along you go. The challenge was invented by people who had way too much time on their hands, and a significant stash. However, this could be done over the course of a year and would still be valid.

Still not sure about what I’m talking about…we’ll let me explain.

Smoke as Many Joints as Possible

It wouldn’t be a roach challenge if joints weren’t involved. In order to create the roaches, you first need to smoke the joints. Your joint is only officially recognized as a roach when it is 1/4th of the original size of the joint.

Once you have reached the “roach level”, you place it in a jar for safe keeping. The entire idea behind this first stage is to create as many roaches as possible. Fill the Jar up if you can, because you’ll quickly realize that even a full jar of roaches won’t get you too far in this challenge.

Turn the Roaches into Joints – You’ve reached the first generation

Now that you have a jar of first generation roaches, it’s time to roll them up into more joints. It takes about five roaches to make one new joint. The new “Roach Joint” needs to be more or less the same size of the first joints you rolled.

Once again, smoke these “Roach Joints” and once you reach 1/4th of the size, you place those roaches in a second jar or container. Continue to do so until you have enough to roll…you guessed it…another joint.

The second roach jar is known as your “2nd Generation”.

Continue down the Roach Trail

By now you should have guessed the dynamic. You’ll take the 2nd Generation Roaches, roll them into joints and smoke them to roach form again to create the 3rd Generation of Roaches.

To give you an idea about how many joints would have to be smoked to get to a 3rd generation roach joint, it goes a little something like this.

That means by the time you hit the 3rd Generation Roach Joint, you would need about 75 Original joints pull it off. Of course, this seems like a lot, but when you do this in a team, it becomes a lot easier.

This is not meant to be a Solo Challenge

As you can imagine, getting to a 3rd Generation Roach Joint by yourself will cost a lot of money and require a lot of smoking. This is why people who have attempted this in the past tend to do it in teams. There is no limit on how many “Team Members” you can have.

The original makers of this challenge claim that they went to 11th Generation Roach Joints before quitting. They claim it took them about 3 months of solid daily smoking to pull this off. However, I personally think they are exaggerating about their results.

They would have needed to smoke thousands of joints to reach this level and within the time frame, I simply don’t think it would be possible. However, the original Roach Challengers also claimed they were about ten people in their team. This makes it a bit more realistic, however, I still find it hard to believe that they went through more than ten thousand joints in three months. I could be wrong though.

Why Would Anyone Want to Do a Roach Challenge?

I guess the biggest factor of motivation to doing the Roach Challenge is bragging rights. Right now, the “official-non-official” record is 11 generations deep. That is something significant. I have spoken to one of the participants who didn’t want to be mentioned by name, and he claimed that the record is still theirs.

I’m sure, other people have attempted this in the past and I’d love to know how deep down the rabbit hole they went.

Personally, I’m not going to attempt the challenge because I tend to smoke more high-end weed these days, however, if someone gifts me a fat sack of shwag, I’d be tempted to try.

Do you think you have the lung capacity and dedication to reefer to get to 11 generations? I’d commend anyone who even reaches the 5th generation.

Nonetheless, for anyone who wants to do something fun while smoking weed recreationally…the #RoachChallenge is something to try. 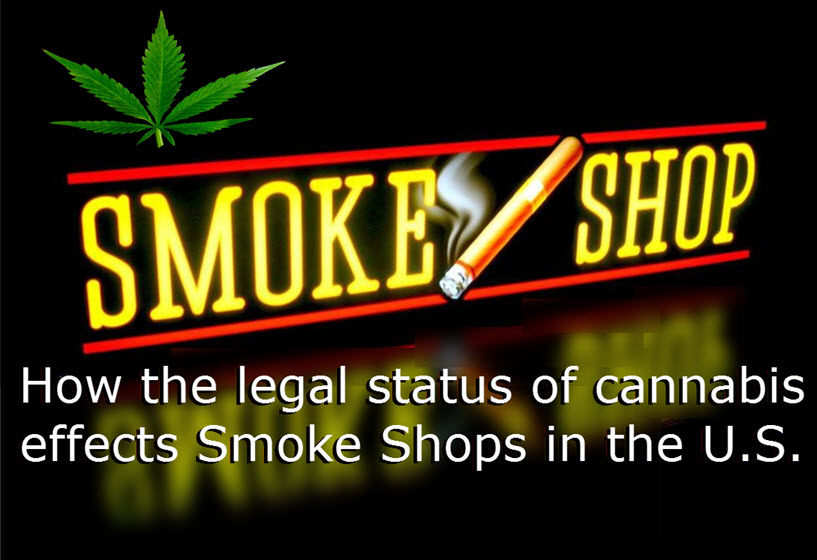