Home Marijuana News What Should the Standard Unit of Measurement be for Cannabis Research?

What Should the Standard Unit of Measurement be for Cannabis Research? 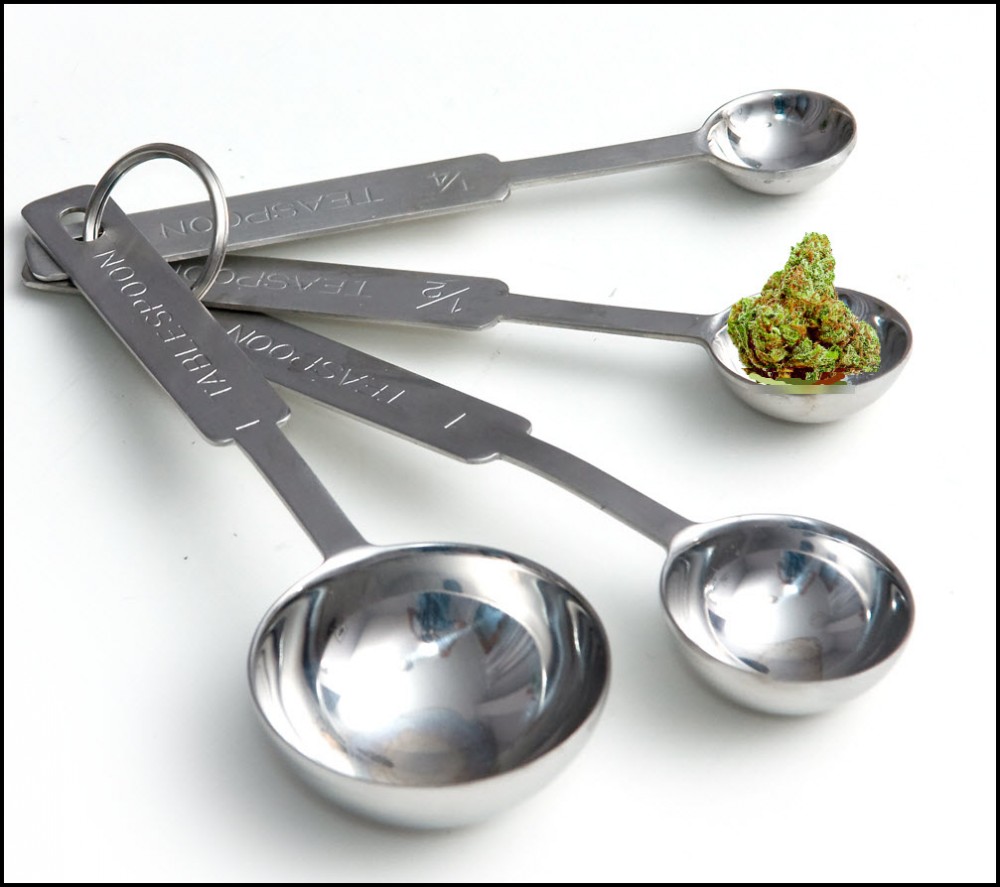 As we enter into a new age of cannabis research, the National Institute on Drug Abuse (NIDA) recommends establishing 5 milligrams as the Standard Unit of Measurement for research purposes.

For the everyday cannabis consumer, this news will not affect you directly. Rather, this is a directive issued by the institute to help create a standardized testing scheme to allow researchers to begin to establish norms within cannabis research.

“Existing experimental data are often hard to interpret due to the wide variability in potency of cannabis plant material and extracts, the lack of standard measures of use, and the wide variety of ways people consume cannabis. To help rectify this, NIDA, along with the National Cancer Institute; the National Heart, Lung, and Blood Institute; and the National Institute of Mental Health, have published a notice in the NIH Guide directing researchers funded by these institutes to measure and report their findings from clinical research on cannabis using a standard unit of  delta-9-tetrahydrocannabinol (THC) of 5 milligrams.” – SOURCE

Of course, some cannabis consumers may be skeptical about this, especially since NIDA has been funding studies that primarily seek to find the harms in cannabis – but rest assured that this is neither “good” nor “bad” in terms of cannabis research.

This simply establishes a unit that the scientific community can use when doing tests with the plants. More importantly, this Standard Unit of Measurement would only apply to THC [currently].

However, as interest in other cannabinoids increase – we can expect to see standard units of measurement to be applied to it as well in the future.

Would this apply to consumers?

I know that some people might be thinking, “If NIDA is going to put up a standard unit of measurement it’s going to eventually lead to limiting THC in my products!”

But again, this is not anything to do with consumers. I mean, in some places, they do use 5 milligrams as a standard dose within edibles.

“A standard unit is not a limit, nor any kind of recommendation for consumption that would apply to consumers or to dispensaries; it is simply a unit of measure to help facilitate cannabis research.”

This approach has already been applied to other drugs as well to facilitate research as they explain here.

“Similar standard measures have also been applied for other substances. Researchers use morphine milligram equivalents to compare effects of opioids having widely varying potencies. And research on alcohol and tobacco has been facilitated by defining a standard drink (.6 fl oz or 14 grams of pure alcohol) and a cigarette, respectively.”

As you can see, this is common practice in drug research and it is actually quite shocking that a standard unit of measurement has not been established sooner. It sort of makes one consider the validity of all the research NIDA has done prior to establishing these protocols.

Especially when comparing studies and creating new “data sets” extrapolating data from older studies. It would be very difficult to say, “Cannabis does X, Y, or Z” if different ratios of THC were used in the different studies.

Of course, some “trust” that scientists would make the proper adjustments to these metrics – but for someone who has been researching cannabis for the past 15+ years – I have seen my fair share of NIDA sponsored research that is laughable on today’s standards.

For example, the study about permanent brain changes in Rhesus Monkeys that came out in the 1970s would be considered pseudo-science by today’s standards.

What about testing for High THC – would this hinder that?

NIDA simply wants to establish a “norm” within the scientific community. If a research group wants to test out high potency cannabis and it’s effects, they would be able to say that the dose was “X-times” larger than the “standard unit of measurement” – which would provide insight for clinical researchers in terms of the correlation between effect and dose.

“A standard unit does not place a limit on how much THC researchers can use in experiments—they can use multiples (or fractions) of the unit. But adoption of a standard unit for measuring and reporting purposes will facilitate data interpretation and will make it possible to design experiments on drug effects that have real-world relevance, as well as make it easier to translate that research into policy and clinical practice.”

This will help establish dose-protocols for cannabinoid-based medicines. The pharmaceutical industry stands to gain the most in adopting these metrics since it would provide a means of quantifying the effects of their chemical concoctions.

Will this become a global practice?

In all likeliness, we will see a gradual adoption of this policy – especially as more countries around the world begin to legalize. What we do know is that the race for producing cannabis-based medicine is upon us.

As I have written in previous articles – the way we are consuming cannabis for medical purposes are not going to remain as is.

We will see a major transformation in cannabis-based medicines, possibly with a heavier focus on cannabinoid-acids that has a far higher bioavailability than neutral cannabinoids like THC or CBD.

Of course, the metrics we’re talking about is not going to be established for THCa – but it will become the precursor to future standardization of cannabinoids.

Is this a good thing?

As mentioned – neither good nor bad, it simply is what has to happen next. When we first dreamt of a legalized world – people thought about a simple plant.

But for anyone who has ever grown cannabis –  they know that cannabis is anything but “simple”. It’s a complex plant with hundreds of compounds that interact with our endocannabinoid system on an intimate level.

I just hope NIDA can begin to adopt a more nuanced approach to drug research and not look at these substances through a pathological lens. I understand that they are the institute against “drug abuse”, but they should rather be the “institute of drug research” – to remove the stigma behind the consumption of substances.

Because while some people may abuse cannabis – the vast majority do not & our research should reflect that point. 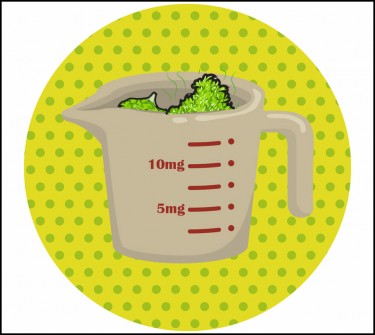 GOVERNMENT ANNOUCES THAT 5MG OF THC IS THE TESTING DOSE!